The Benjamin Franklin Effect: A Counterintuitive Way To Make People Like You 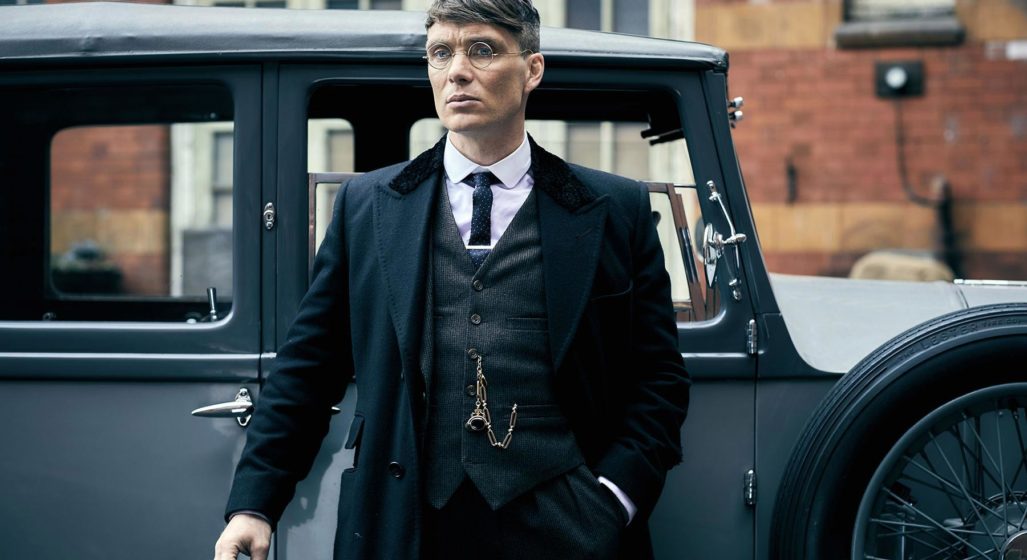 If you’ve ever been a kiss-ass trying to win someone over, it turns out you’re making life a whole lot harder for yourself. Haters gonna hate until you master the Benjamin Franklin Effect – a cunningly counterintuitive way to make people like you.

The American Founding Father himself skillfully exercised the technique to overcome his political enemy in the House.

Franklin wrote a sweet note asking to borrow a book from a legislator who despised him. To his surprise, he was granted the book, kept it for a week (without even reading it), and returned it with an overindulgent thank you. When they next met the guy did a complete 180. They became great mates and strong political allies.

Franklin states in his autobiography,

“He that has once done you a kindness will be more ready to do you another, than he whom you yourself have obliged.”

And for those of you playing at home, what he means is – if you want people to like you, ask them for a favour.

Why the Benjamin Franklin Effect work?

Scientists conducted a host of psychological tests on Franklin’s narrative in the ’60s, and they confirmed it’s very much true, and likely due to cognitive dissonance.

Effectively it works on the following assumptions:

Our take on it is… the more you invest energy into making someone like you, as long as they just stonewall you with absolutely no response, they’ll like you less and less. The ‘Benjamin Franklin Effect’ is a way of letting them meet you halfway. You can’t care about something if you have zero stakes in it.

Dale Carnegie gave the method his thumbs up in his best-selling title How To Win Friends & Influence People, calling the technique a “subtle but effective form of flattery.” And what better way to manipulate someone than in such a sly and ingenious way.

The good news for your workplace, neighbourhood, or parking garage feuds is the greater the dissonance, the greater the desire to overcome it. So the bigger the hater, the better the result you get.

How to attack it

A great place to start is going straight up to that guy in your office who can’t stand you and shout him a cold one at after-work drinks.

You’ll win the approval of Franklin himself, who loved a tipple and made up over 200 terms for being wasted in his lesser-known work, “The Drinker’s Dictionary.”

Speaking of, read our self-penned thesaurus for drinking synonyms at our 109 hilarious ways to call a beer and beer.