Harvey Specter’s Salary: What Would It Cost To Live His Life? 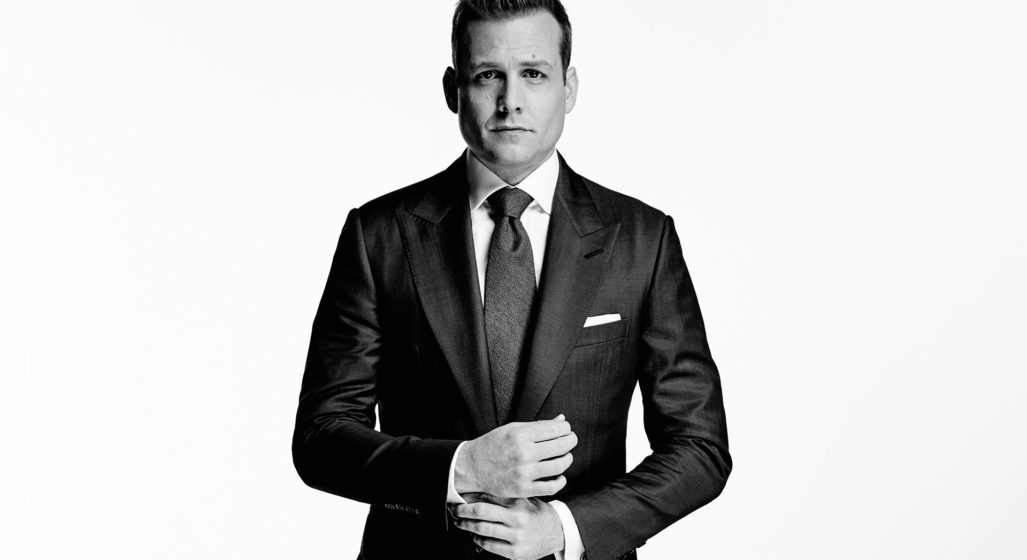 When it comes to fictional characters who live the high life they don’t come anymore suave or sophisticated than Harvey Specter. The main protagonist of the hit series Suits, Specter is always immaculately dressed and known only to indulge in the luxurious side of life. He owns a collection of exotic cars, lives in an incredible penthouse apartment with spectacular views and wears only the best clothes. As a high profile lawyer there’s no doubt he makes over six figures a year and can easily afford to live like a king, but what are the chances of the regular joe earning a Harvey Specter salary?

To find out how much it would cost to have a life like Specter I’ve delved into the charming lawyer’s background and broken down his yearly spending into a number of categories. From rent and records through to new cars and clothes, here’s a quick rundown of the amount of cash Specter annually splashes to maintain his luxurious lifestyle.

There’s no doubt Specter’s pad would be a penthouse apartment with all the modern amenities required for an eligible bachelor. The Upper Westside is the perfect spot for Specter to entertain guest and mingle with New York’s elite.

Specter is a member of the Gotham Car Club New York so it’s obvious he has a rather extensive car collection. Throughout the series, he is seen driving a variety of automobiles, including a Lincoln Town Car, Mercedes S-Class, Lexus LS, Ferrari 365 GTS4, Ford Mustang, Tesla Roadster Sport and a Jaguar E-type. He also has a soft spot for the Aston Martin DB9, a wonderful take on the classic sports car ideal for navigating busy Manhattan.

Specter loves a good suit and it’s known that all the suits he wears on the show are made by fashion giant Tom Ford. Specter alternates between roughly 10 different suits on the show, meaning he spends $50,000 on suits a year. That’s half of most people’s salaries on suits!

Whisky goes hand in hand with the ballers in life and Specter is no different. Spotted in his liquor cabinet the Macallan 18 Whiskey is a single malt hailing from the highlands that will put hairs on your chest. I’d imagine Specter would go through a couple of bottles a month, which is close to $10k a year on whisky.

Mingling with high society is the only way to stay in touch with what’s happening in the New York legal scene and there’s no doubt Specter would be a member of all the major societies. We already know he’s part of the exclusive Gotham Car Club and I’ve no doubt he has a membership at a number of other well-known club and entertainment precincts.

Like any successful lawyer Specter owns a number of different watches to make sure he’s never late for court, but the Patek Philippe 5004P might be the best. The watch features a solid gold back, platinum case, black leather bracelet and is water resistant up to 30 metres. It’s a rather simple looking watch but makes a bold statement when paired with a lavish suit or golf kit on the driving range.

If Specter is happy forking out $5,000 for a suit then it’s understandable he’s not going to skimp out on the price of shoes. Throughout the series he favours simple black derbies and brown brogue oxfords and I imagine he would be one for designer brands like Salvatore Ferragamo, Berluti and Brioni. All these brands offer sophisticated shoes that average between $1,500 and $3,000, with Specter no doubt owning a different pair to match with each suit.

It’s not just hipster’s collecting vinyl, with Specter owning a rather impressive number of LP’s. While most people are buying new copies of classic albums I feel Specter is a serious collector, only purchasing original vinyls. A lover of soul, blues and old-school R&B, you can expect to find albums from Charles Bradley, Freddie King and Lee Fields in his collection. If you want a taste of what to expect give this Harvey Specter influenced playlist a go.

Taking everything into account you would have to make at least $1 million a year to experience Specter’s lavish lifestyle, and that’s being modest with his expenditures. There’s a fair chance he’s buying more than one car or watch a year, but even if he sticks to the list outlined above, he’s still splashing some hefty amounts of cash.

All this does is prove my parents were right: I should have gone to law school instead of buying that one-way ticket to Europe.