A Curious History Of The Suit Through The Centuries 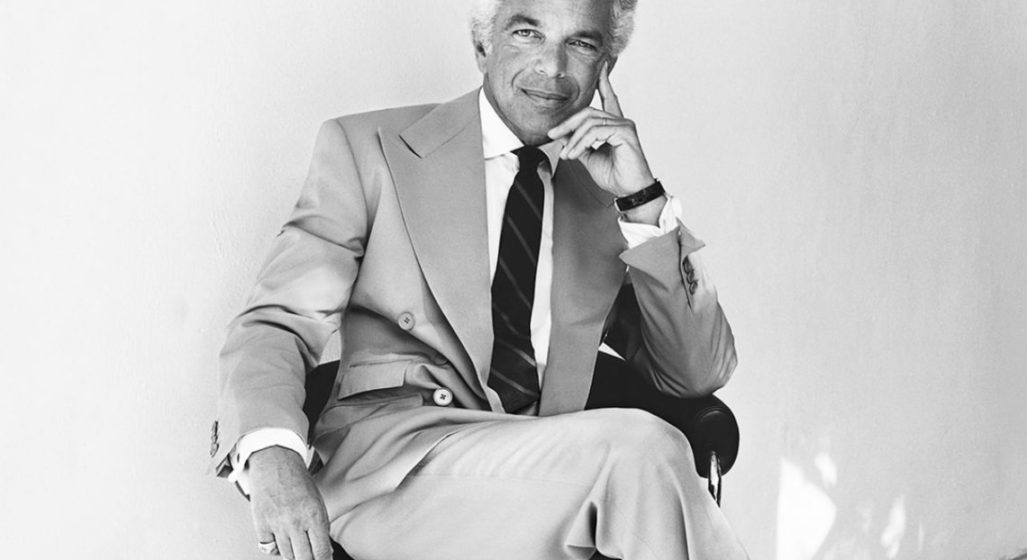 Formal-wear has been a common custom among the aristocratic elite in all societies throughout time. Even the most alpha of cavemen were imbued with the most fantastic of pelts. The end-point of this evolution is the men’s suit – a seemingly plain and obvious garb of choice today. This is the curious history of the suit.

The history of the suit begins in the royal courts of England in the 17th century. After a series of national disasters such as a plague and The Great Fire of London, King Charles II decreed that his courtiers swap their flamboyant furs and robes for something a little more humble.

This humble look included a frock coat, waistcoats, a cravat, a wig, knee breeches, and a hat. The modern parallels are obvious: The frock coat became the blazer, the waistcoat withered away, the cravat evolved into the necktie, the wig was replaced by actual hair (if you’re lucky), knee breeches morphed into trousers, and the hats were left on the rack.

As time went on and kings came and went, and the industrial revolution spun into overdrive, the lines between the lower and upper class began to blur. Wealthy merchants and cultural connoisseurs realised the importance that style played in one’s social status. From this group arose a certain type of man known as a ‘dandy’.

The most notorious of these dandies was Beau Brummell – an essential player in the history of the suit. Brummell was born into this budding middle class and soon gained favour with royalty for his choices of dress. Puffy shoulders, tights, and unnecessarily large hats experienced a steady decline. Brummell also introduced an exciting new trend called ‘bathing daily’ which was revolutionary at the time.

The French (And Fashion) Revolution

As the French began to disseminate from their royal overlords, appearing overtly upper-class across Europe was not a good strategy. This attitude played a significant role in the history of the suit. Brummell’s style tips took root across Britain and the continent and, as an extension, across their empires. Although appearing formal was still at the top of the fashion hierarchy, some slightly more relaxed changes began to take place.

The morning suit, an informal frontrunner to the tuxedo, became known as ‘casual wear’ among society’s elites. Ironically, this sort of attire is reserved today for only the most exclusive of events. This is the classic visual example of the Victorian-era gentleman. Walking stick and top hat included.

During this time, London’s renowned Savile Row row had been manufacturing the garments and uniforms of the military and the masses for centuries. Sure enough, martial and civilian style trends began to physically and metaphorically intertwine. Through this concoction of style, the lounge suit was eventually born and what we would commonly refer to today as the business suit slowly became popular throughout society. Though, the aristocracy still reserved the lounge suit for very informal occasions such as hunting, sport, and coastal vacations.

The Great War (On Fashion)

World War I was a turning point for many cultural and social influences, and the suit was no exception. The suit’s ability to be customised made it appealing to the rich and affordable for the poor. Soon, everyone from your busboy to your banker was wearing some form of the modern suit.

Capitalism, business, and the free market dominated the Western world, and workers needed a uniform. The suit became that uniform. It gave order and formality to a working world that was still trying to define itself. Simply put; if you were wearing the suit, you were playing the game.

As the 20th century continued, the suit continued it’s (de)-evolution to become more and more casual. Today, the waistcoat is all but abolished from the workplace, while even blazers and ties are becoming second-class style citizens as casual Friday’s become casual everyday’s. But the suit will always remain a cultural powerhouse in style and is the sole cornerstone of men’s fashion across the globe. The history of the suit is a strange one, but whether or not it will survive in the future is ultimately up to you.

In the meantime, brush up on the best suit for your body type.