The Ksubi x Travis Scott Collaboration You Need To See 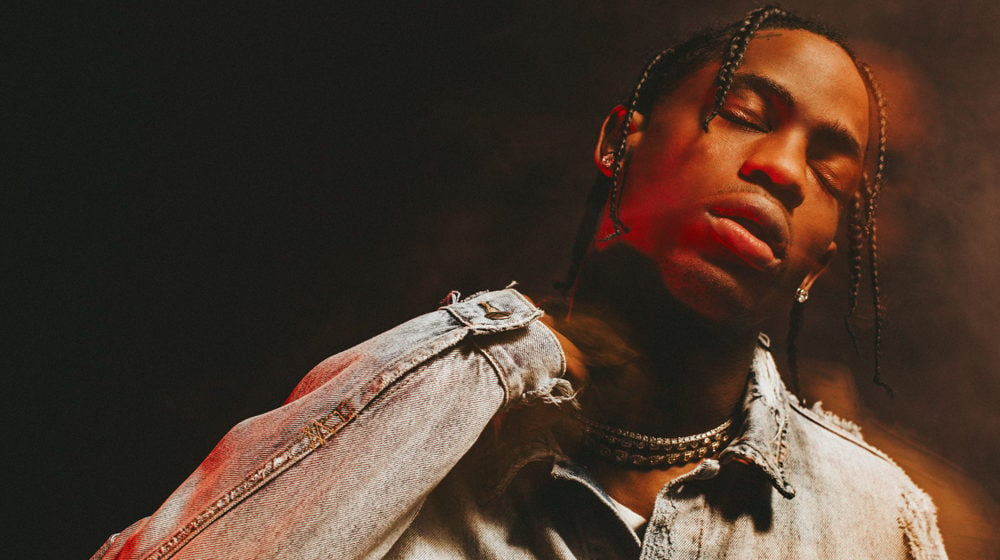 La Flame has been busy with his grind lately all through the late night, and now he’s releasing a limited edition collection of streetwear with Australia’s very own threads label, Ksubi. That’s right, Travis Scott is coming out with a range of clothing which you can now get your hands on. This 10-piece assortment is said to embrace both his iconic street aesthetic and Ksubi’s own signature touch.

Articles within the collection will include everything from t-shirts, hoodies, jackets (both bomber and oversized denim), as well as jeans. All of which has been curated closely by Scott himself. But make no mistake. Although this project has been directly under his design influence, the collaborative effort doesn’t disregard Ksubi’s classic finishes and cuts, rather one complements the other to bring out the best of both worlds.

Ksubi has been a brand on the rise for the past decade or so, and now finds itself as an internationally renowned producer of streetwear. Championing sub-cultures driven by authenticity and tailored for the individual, they have since made a name for themselves in what can only be described as a cult following, and widespread respect throughout the industry on the way there.

The Ksubi x Travis Scott collection will vary in prices between $120-$450 AUD (depending on the article, of course). And you’ll be able to find them at select retailers both in-stores and online.