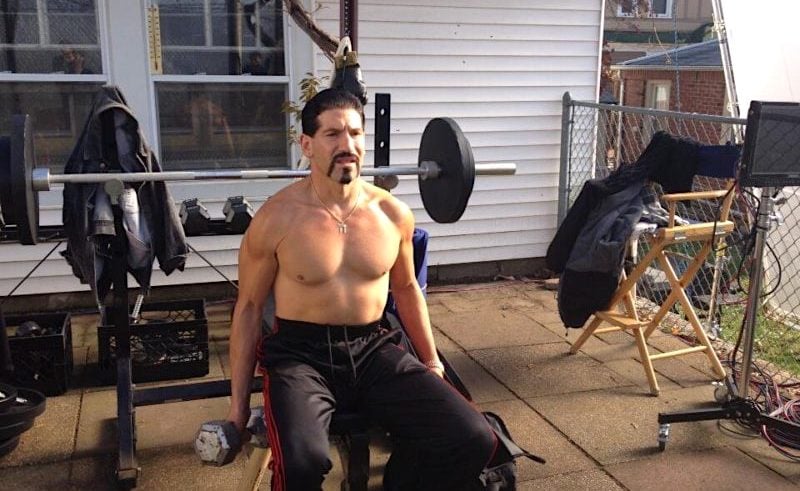 A new study from Griffith University in Queensland has confirmed quite a common assumption with some damning evidence to back it up.

How important is physical strength to men’s overall bodily attractiveness?

At first glance, any man and his dog could probably have guessed the outcome. But I don’t think they would have expected the results to be such a landslide.

The study surveyed 160 Aussie women using photographs of headless male torsos to do so.

Photographs of headless male torsos were shown to groups of women, who were asked to rate either their attractiveness or their physical strength. Some of the images shown to them were of normal university students, the others were of men who worked out three to five times a week.

Not one of the 160 women found the unmuscled bodies more attractive.

Study lead Aaron Sell told The Guardian, “We weren’t surprised that women found physically strong men attractive… what did surprise us was just how powerful the effect was.”

“Our data couldn’t find even a single woman that preferred weaker or feminine male bodies.”

After further analysis, the researchers also found that women preferred tall and lean men. But we didn’t need another ‘study’ to tell us that did we.

What you did need us to tell you, was that there are 19 other just as important characteristics the modern man can lean on that women still find attractive.

Everything from kindness to passion to listening skills, there really is hope for everyone – you just need to do better across the board.

RELATED: 7 Common Traits That Are Scientifically Proven To Make You Less Attractive