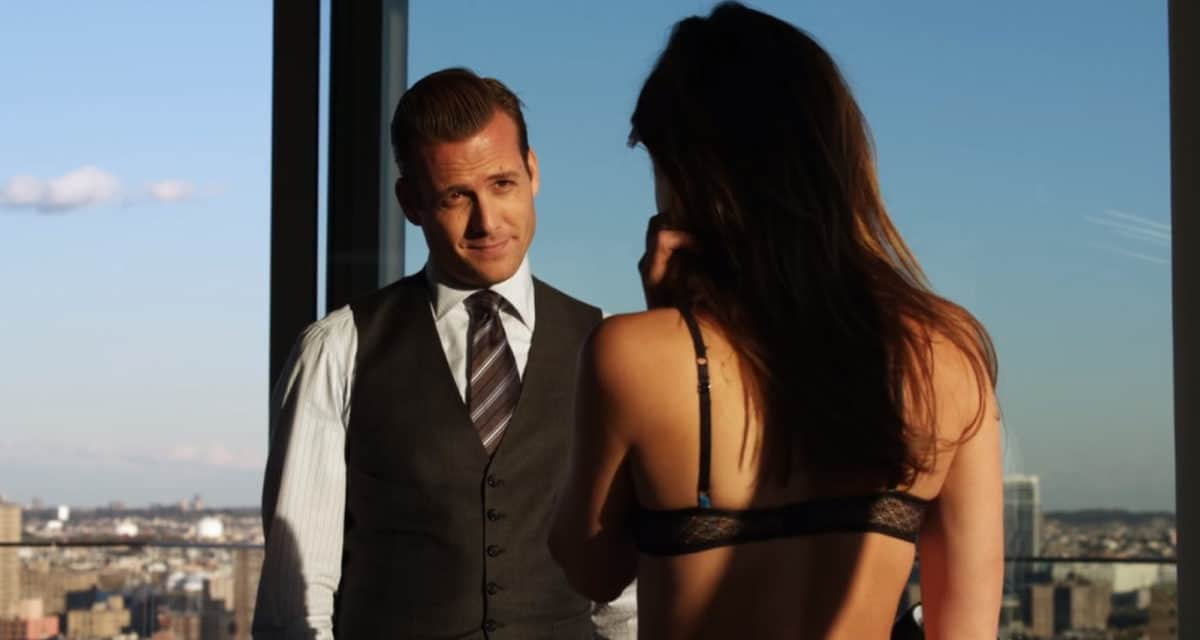 Consider the stag’s heavy antlers, or perhaps the peacock’s unwieldy plume. While both may be viewed as practical handicaps at a glance – to the point where the latter initially puzzled Charles Darwin himself – they play a vital role in its respective animal’s evolutionary survival. I’m speaking, of course, about the ability to attract a female, get laid, and eventually pass on its genetic material. As it so happens, human blokes have a similar thing going on when it comes to luxury goods and testosterone.

We’ve heard all the sayings about how the guy with the overly flashy car or the overly flashy watch is compensating for a slab of below average schmeat/glaring personality defect. Science, on the other hand, has concluded there is a “measurable causal relationship” between a taste for the finer things in life and a higher testosterone count. Which, in turn, translates to superior virility (overall energy, muscular strength, sex drive, etc.).

The groundbreaking study in question was published back in 2018 by researchers from:

With a sample size of 243 males aged between 18 to 55, participants were either given a testosterone gel or a placebo. Shortly after, they were asked about their preferences of goods, and forced to consider a high-end brand like Armani versus a non-luxury quality brand such as North Face. Those dosed with a bit of extra T preferred the higher-end brands.

Later on, participants were shown a series of advertisements involving the same kind of product. Each ad emphasised alternate values; the first being quality and reliability, the second being that of prestige and luxury, while the third focused on power and confidence. The result? Those who had been given the testosterone gel responded to prestige and luxury far more than any other values.

As per the study’s official conclusion:

The results confirmed our hypothesis – we found that participants who received T showed greater preference for brands that were associated with higher social rank (Task 1), and that T increased positive attitudes toward goods that were positioned as status-enhancing but not those positioned as power-enhancing or high in quality (Task 2). We thus conclude that T elevates men’s desire to promote their social status through economic consumption.

“In our closest animal kin, males spend a lot of time and energy fighting to establish dominance. We do, too – but our weapons are what we wear, drive, and live in rather than claws, fists, and muscles,” says Professor Colin Camerer via press statement.

“If it didn’t need to attract mates, a peacock would be better off without its tail. It would be easier for the peacock to escape from predators and easier for it to find food if it wasn’t carrying that tail around. In biology, that’s known as costly signalling.”

“A human male would probably be better off not spending $300,000 on a car but, by buying that car, he’s showing people that he’s wealthy enough that he can.”

Read the original study regarding luxury goods and testosterone via the link below.

Water Fasting Is A Game-Changer: What I Learnt In 8 Days