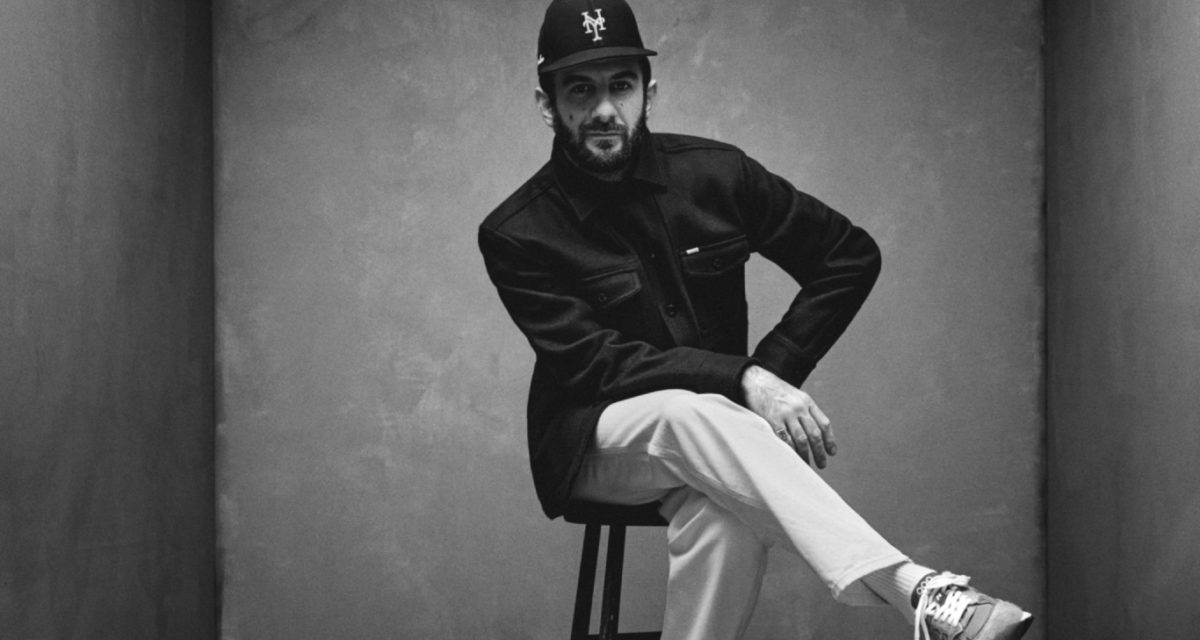 Aimé Leon Dore founder Teddy Santis has officially been named the Creative Director of New Balance, more specifically, of its MADE in USA line.

While the announcement was leaked via social media, seeing the renowned designer named Creative Director for this ongoing New Balance line is hardly a surprise. He has, after all, been a frequent collaborator with the sportswear brand, most notably for bold new iterations of classic silhouettes like the 827, 997, 990v2, and 900v5.

Teddy Santis will commence his new role with New Balance next year, taking the lead for MADE in USA dedicated to sneakers that feature 70% or more materials made – wait for it – in the US. The sneakers are also required to be constructed in one of New Balance’s US factories.

RELATED: The New Balance 237 Silhouette Is A Vibrant Ode To Heritage Runners

In the interim, Teddy Santis will continue tinkering away at new colourways for classic New Balance kicks, including one he has teased recently for the re-release of the New Balance 550. Obviously, the 550 won’t be part of the MADE in USA line.

Given Santis is considered one of the best independent designers in the industry right now, seeing what he does with New Balance and such a specific design brief should result in some interesting drops from 2022 onwards. The Creative Director role will reportedly last for at least several years.

Teddy Santis has been working closely with New Balance since 2019, and the partnership has already resulted in some highly sought-after limited editions through Aimé Leon Dore’s website and NYC boutique.

As for their next drop, hopefully it serves as a nice preview for the direction Santis is planning to take. The 550 colourways looks to double down on the designer’s clear love of vintage. The yellow-soled shoes sport a retro midsole alongside dark greens and faded grey’s on the underfoot; and the signature ‘N’ logo stands out considerably in yellow against neutral white premium leathers.