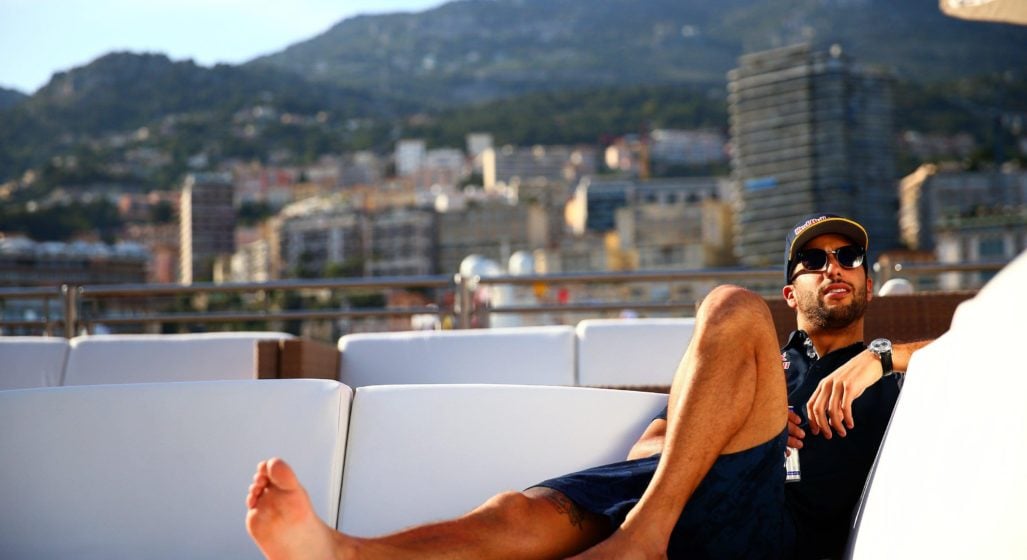 It’s no secret that the Formula 1 boys are on pretty good cash. And by pretty good cash, I mean fucking excellent cash – as we revealed last week. And knowing the luxe life these guys lead, they’re sure to pull in some very hot property to match.

Let’s be clear here: Daniel Ricciardo, Lewis Hamilton, Sebastian Vettel, and Kimi Raikkonen all have more than one house to their respective names, but we’ve gone ahead and chosen their most intriguing purchases. Here are the most bonkers homes of four of the wealthiest racers on the grid.

Danny Ric’s not-so-slight pay increase after moving from Red Bull to Renault means he can afford to splash some cash on some of the hottest real estate in the world. In terms of value and popularity, you know you’ve made it when you’ve got a house in the Hills.

The house in question is this killer bachelor pad that was sold to Ricciardo in November of last year after our favourite F1 export had spent three consecutive summers in LA. The pad was constructed in the 60s, so it’s a nice blend of low-key wooden/concrete contemporary design and classic structuring. There’s obviously also a stunning view of Coldwater Canyon and the Pacific Ocean.

As the top-paid man in Formula 1 and arguably the guy with the best eye for style, Lewis Hamilton was never destined to be conservative with his spending when it comes to an off-season home.

Although he’s already got a $63 million AUD home in the same NYC burrow, one is never enough for Hamilton. This complex is a hotspot for celebrities, with guys like Tom Brady set to be Hamilton’s neighbour. With unbeatable views of the Hudson and unequalled contemporary aesthetics, Lewis is on to a very pricey winner with the above NYC digs (how’s that rooftop?!).

The Iceman himself has secured what he has donned his dream home with wife and fitness model, Minna-Mari Virtanen. Sitting at number six on the list of men with the highest salary in F1, Kimi’s enigmatic personality has seen him become a fan favourite.

Therefore, it’s only fair that the Finnish export cops his dream house. Switzerland’s gorgeous summertime weather, as well as the rolling green hills and relaxing ambience of the surrounding area, make for the perfect spot for a family home.

RELATED: “Partying made me a better F1 driver” – Kimi Räikkönen

It isn’t easy for us to call a $7 million house ‘humble’, but in comparison to the man’s net worth (approx. $70 million), Vettel’s sleepy farmhouse in the Swiss countryside is a considerably frugal purchase.

Vettel is notoriously traditional in his approach to life and when he’s not on the grid, the German driver prefers a conventional approach to the world; he married his childhood sweetheart and believes that he couldn’t spend more than a week in ‘glitzier’ spots like Monaco.

We’ve gathered what we could, but in a classic Vettel fashion, the Ferrari frontrunner doesn’t have a tonne of information or pictures regarding his personal life. 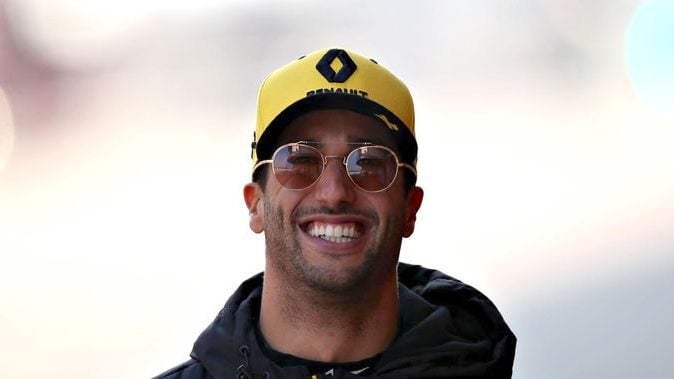 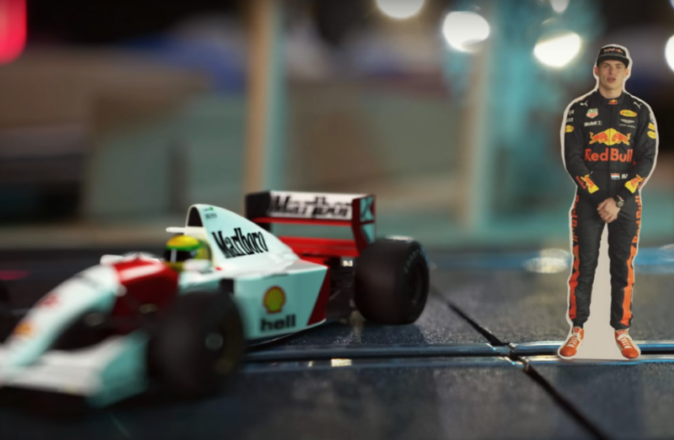 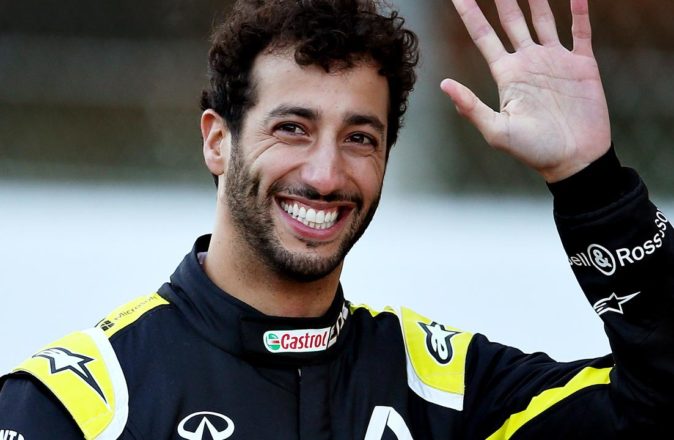