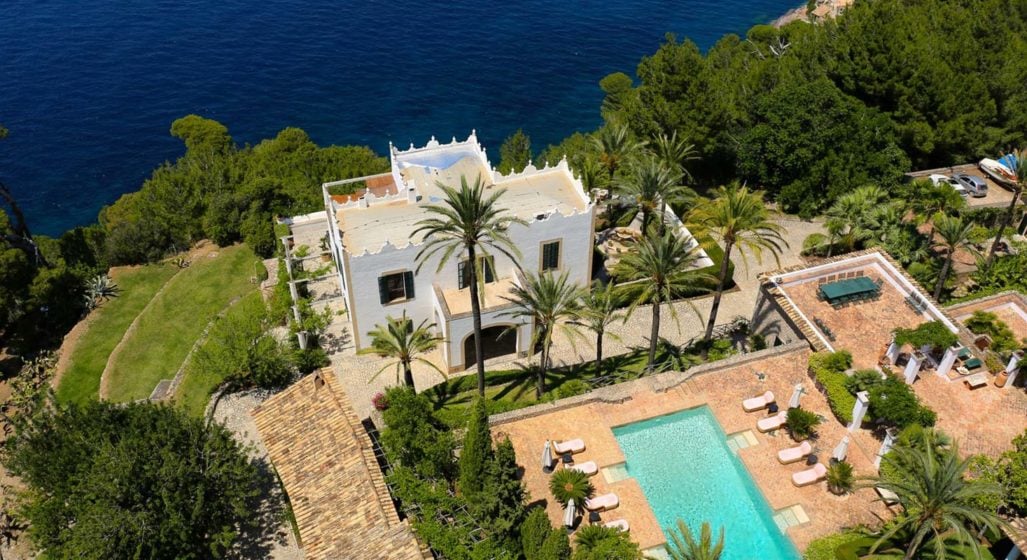 American actor Michael Douglas’ vast 250-acre S’Estaca cliffside estate on the Mediterranean island of Mallorca is back on the market – this time for more than 50 percent less than the original asking price.

The 150-year-old home, first owned by Austrian Archduke Ludwig Salvator of Habsburg in the 1890s, was purchased by Douglas in 1990 and is found between two ancient villages in the Serra de Tramuntana mountains, about an hour’s drive from Mallorca’s capital, Palma.

“When I first saw S’Estaca in 1990, I fell under its spell and bought the property,” he explains. “Many of my friends have stayed at S’Estaca, and we’ve enjoyed wonderful times together.”

Douglas and his then-wife Diandra Luker paid a touch over €3 million EUR for the expansive sun-kissed estate at the time and reportedly went on to drop a further €4.3 million EUR on renovations.

Those who’ve always wanted to indulge in the art of winemaking now can, with their own vineyard and olive groves dotting the surrounding hills.

Originally listed in 2014 for an ambitious €50 million, the asking price was quickly dropped to €40 million before being relisted 5 years later for the current figure of €28.9 million.

Interested buyers can find out more information from engelvölkers.com

RELATED: Spain’s Most Expensive Holiday Villa Is The Mallorcan Fortress From ‘The Night Manager’ 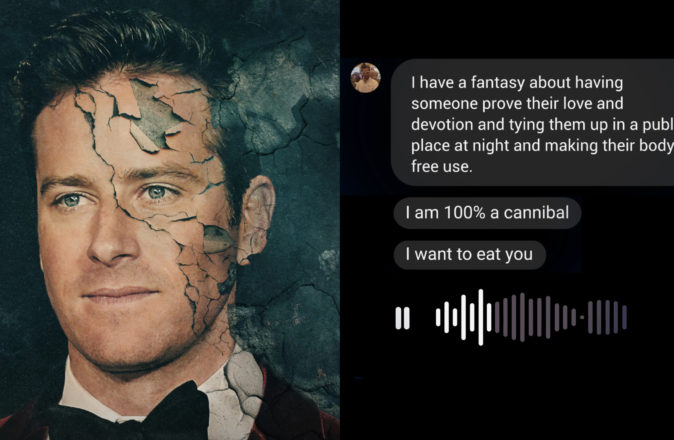 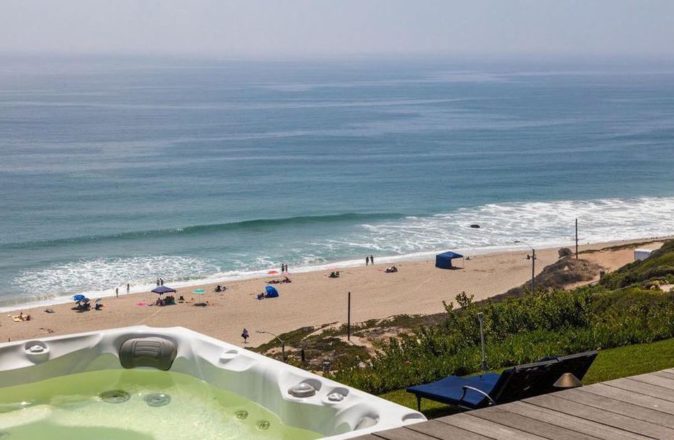 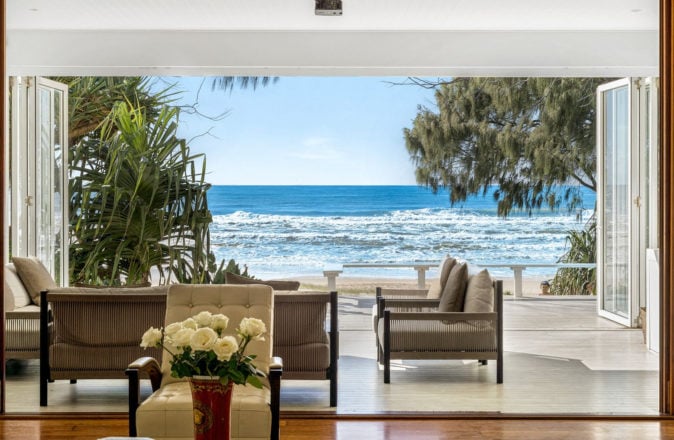