On The Market: The Iconic Rocky Point On Kangaroo Island 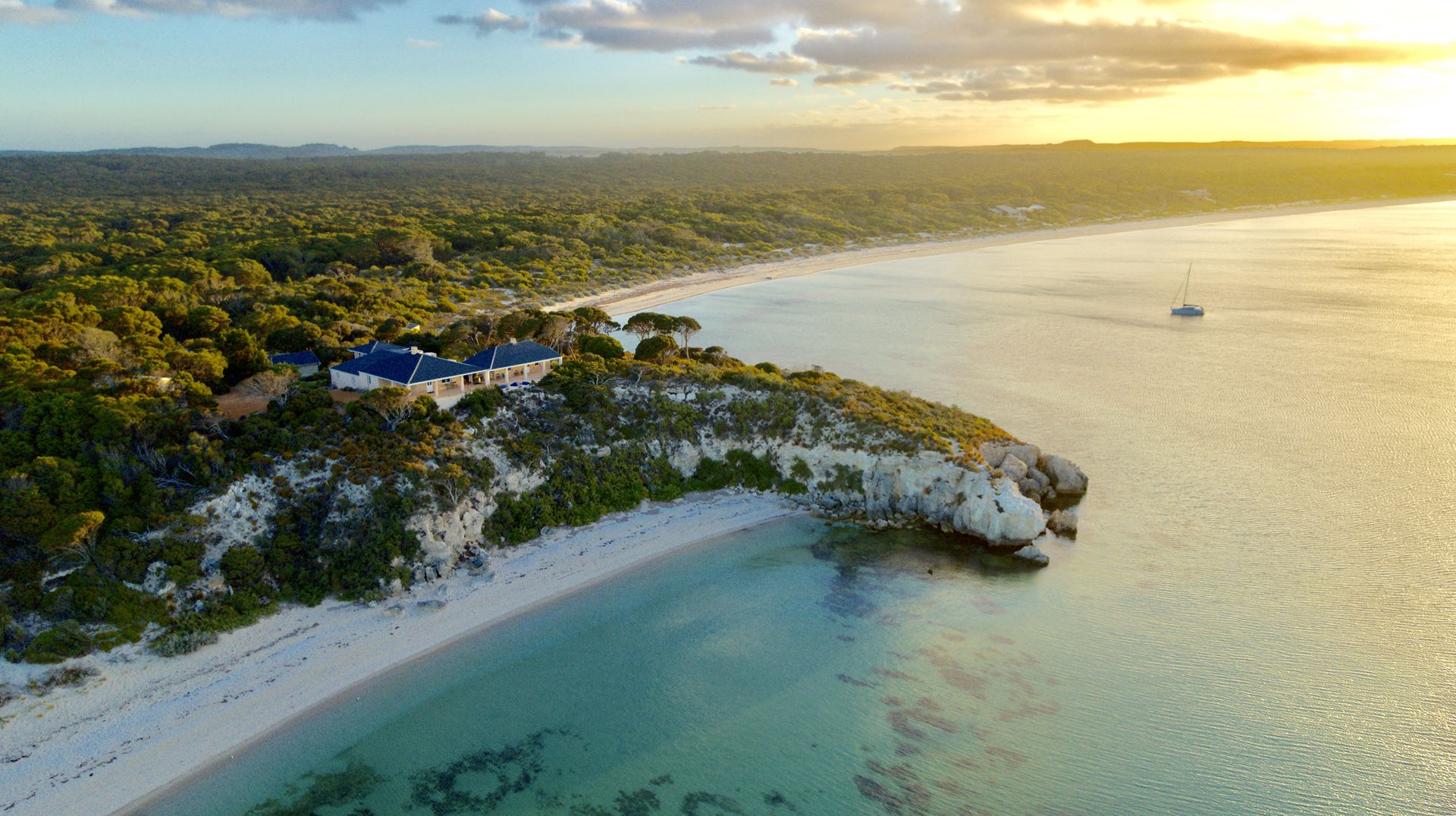 For the first time in over 100 years, landmark property – Rocky Point – has been listed for sale. Positioned on the clifftop of South Australia’s idyllic Kangaroo Island with direct access to 7 kilometres of pristine white sand beach, oceanfront living doesn’t get much better than this.

Rocky Point was first commissioned by Supreme Court Judge Sir John Gordon over a century ago, officially built in 1908 before later being acquired by the prolific Dutton family a decade later; the latter having retained ownership throughout the 20th century into present day. According to The Australian, they will not be entertaining any offers below $8.5 million – and for good reason.

Spread across 5.21 hectares, aside from the stunning view of Eastern Cove (which is actually a north-facing bay) and a majestic presence, it offers:

… “meticulously maintained” and “artfully updated” where appropriate, according to the official listing.

Navigate beyond its verandah down the limestone steps and you’ll encounter some additional necessities to accompany a residence of this calibre/geography. There’s quite a large boatshed for all your nautical bits and bobs, a beachfront boathouse for your larger nautical bits and bobs (i.e. at least two boats), as well as offshore mooring.

“Rocky Point is truly a one-off property without peer – there is nothing that compares,” notes listed agent Deborah Cullen of Cullen Royle.

“It is a private sanctuary set in a stunning natural environment, in a pristine part of Australia that is unspoiled.”

“The centrepiece of this remarkable property is its breathtakingly beautiful location… quite literally jutting out into the sea, providing unparalleled and jaw-dropping panoramic views.”

Rocky Point on Kangaroo Island, South Australia can be reached from the mainland via yacht, ferry, helicopter, and plane – find out more below.

On The Market This Weeksouth australia 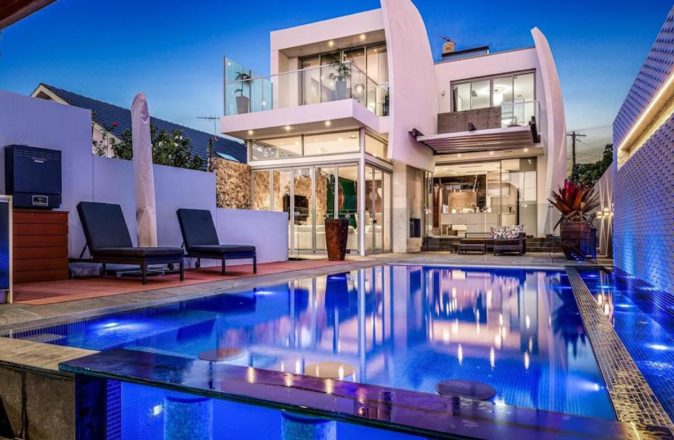 On The Market: 31 Clarke St Is The Perfect Entertainer’s Home 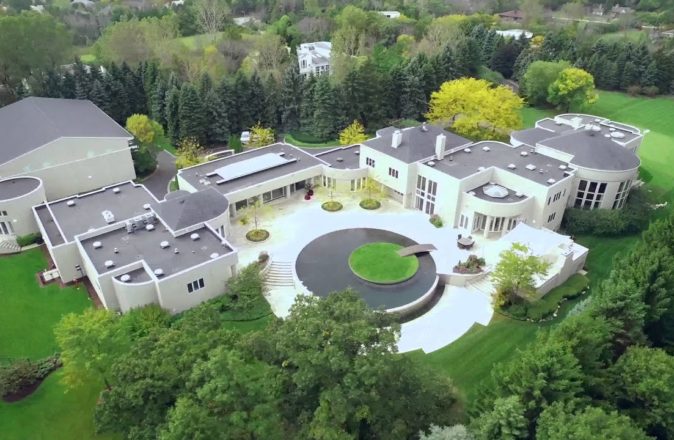