Acclaimed Whisky Expert Reckons This Is The World’s Best Drop 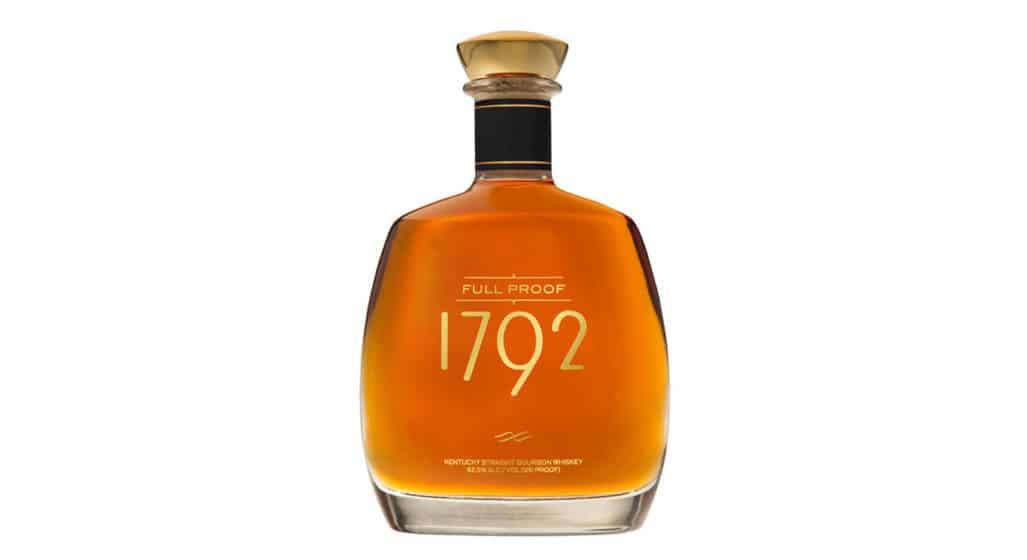 I like a good whisky as much as the next man. But ask me to name my favourite blend or discuss the intricacies of peat whisky and I’ve got Buckley’s. Enter acclaimed connoisseur Jim Murray.

Well respected in the American whiskey industry, Murray has tasted over 20,000 blends from around the globe over the past 17 years and records his findings in his annual compendium Jim Murray’s Whisky Bible – the perfect guide for whisky novices looking to find the best dram with which to impress their mates.

For this year’s edition, Murray tasted 1252 whiskies from over 30 countries (including Scotland), anointing 1792 Full Proof Bourbon as the world’s best whisk(e)y. Having already won numerous awards this year, the American-made spirit is described as being “strong and full of flavour” boasting “an incredible deep and smoky taste, superbly balanced with sweet vanilla and notes of caramel.” Sounds delicious.

At 62.5 percent, the 1792 Full Proof Bourbon unsurprisingly packs a rather large punch and is ideally enjoyed straight with a splash of water and a thick Cuban cigar (the latter suggestion is optional).

European Whisky of the Year: Thy Whisky No. 9 Bøg Single Malt (Denmark)

After you’ve seen the main category winners above, read Murray’s full list of whiskies consumed over the past year by grabbing Jim Murray’s Whisky Bible 2020 from whiskybible.com for AU$26.

RELATED: A Glossary Of Easy Whisk(e)y Terms Every Man Should Know. 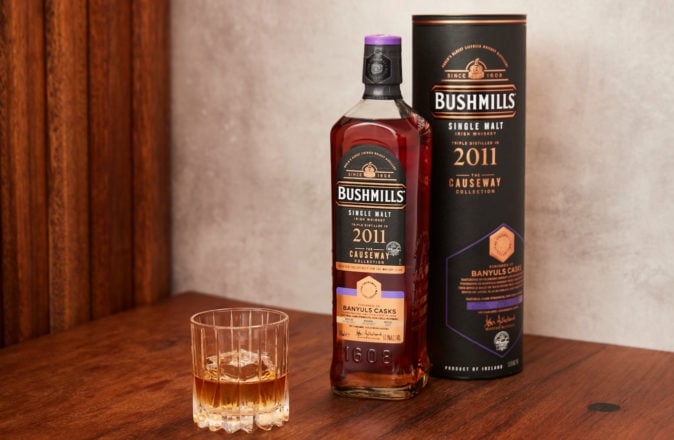