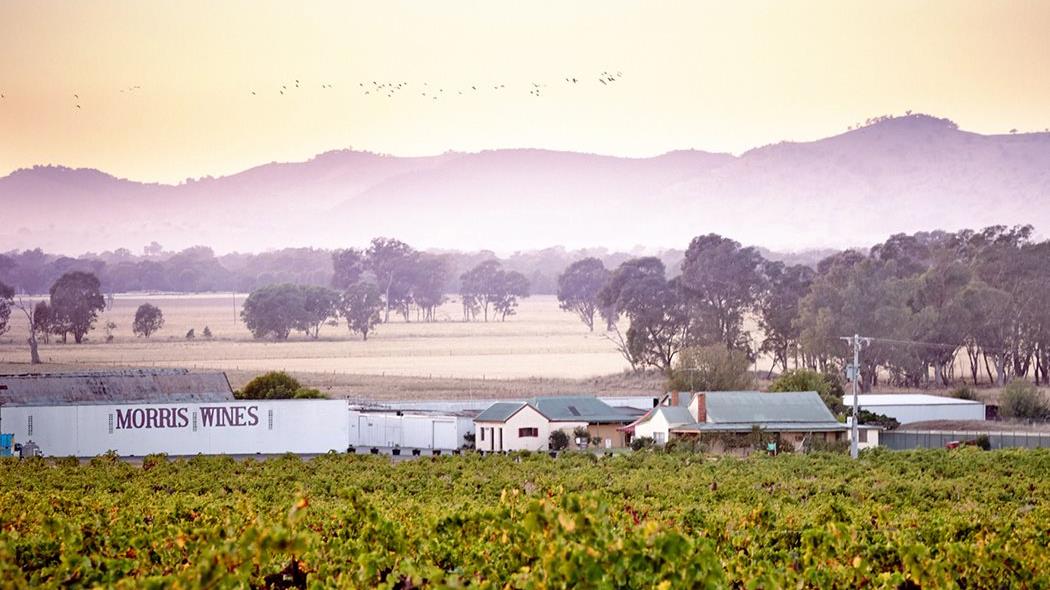 There are approximately 2,156 wineries across 65 wine-growing regions in Australia, so it’s perfectly understandable if even the most enthusiastic of wine drinkers isn’t across all of them. You’re, of course, aware of the titans like Penfolds, Seppeltsfield, Torbeck, Tyrrell’s, De Bortoli and Henschke, but it never hurts to get a list come through that effectively broadens your scope of the Australian wine industry. That’s what happened last week; a list, curated by The Real Review and published in Good Weekend has released, listing and ranking the best wineries in Australia for 2022. And while most of it seems fairly commercial at the top, it should go far in helping you land on some Aussie wineries you’ve been neglecting lately.

Now in its fifth year, the comprehensive ranking orders the top 52 Australian wineries, primarily highlighting the recent vintages and particularly the yield that followed the impactful 2019-20 bushfires. Of course, lists don’t mean anything if they aren’t based on a solid foundation, but this has, for the past few years, been regarded as one of the most reliable with a panel that tastes more than 10,000 wines released over the span of a year.

Scores are aggregated out of 100 for the top wines released by each winery, dictating the ranking which for 2022 has been topped by Wine By Farr from Bannockburn in the Geelong winegrowing region. As per the write-ups that accompany each listing, the 2019 vintage was particularly good for Farr, described as among the winery’s “best ever” – clearly fine enough to win out over runner-up Penfolds.

Last year’s no. 1 winery, Yarra Yering, slips down to no. 4 on the list. Although that still speaks well for Victoria as Australia’s best winemaking state. Aside from Tasmania with Tolpuddle Vineyard (no. 3), South Australia and Victoria are the two states with the most representation in the top 10. South Australia has four wineries making the cut – Penfolds, Wendouree, Seppeltsfield and Wynns Connawarra Estate – while Victoria has five – Wine By Farr, Yarra Yering, Morris of Rutherglen, Bass Phillip and Bindi Wines.

RELATED: 17 Distilleries Making The Best Gin Australia Has To Offer

If nothing else, this best wineries in Australa list gives you a bit of a hitlist if you’re on the lookout for more recent vintages and are deciding on some new releases worth investing in. As always, The Real Review celebrates the authoritative (albeit slightly commercial) list by hosting a number of events across Melbourne and Australia ranging masterclasses and dinners designed to showcase the majority of the best Australian wineries that have been the list. Sydney will be getting three ticketed events in July, while Melbourne will get three ticketed events in August.

If you want tickets to those, hit the link after the list below and grab them from The Real Review. 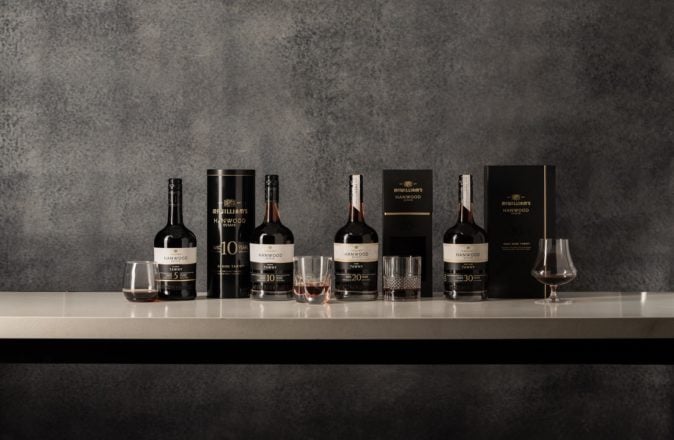 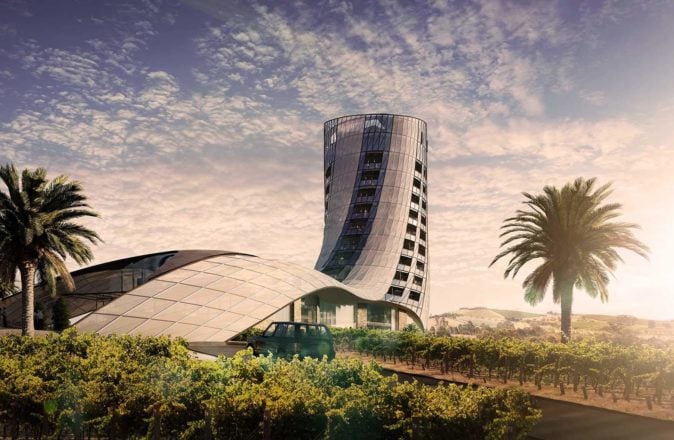