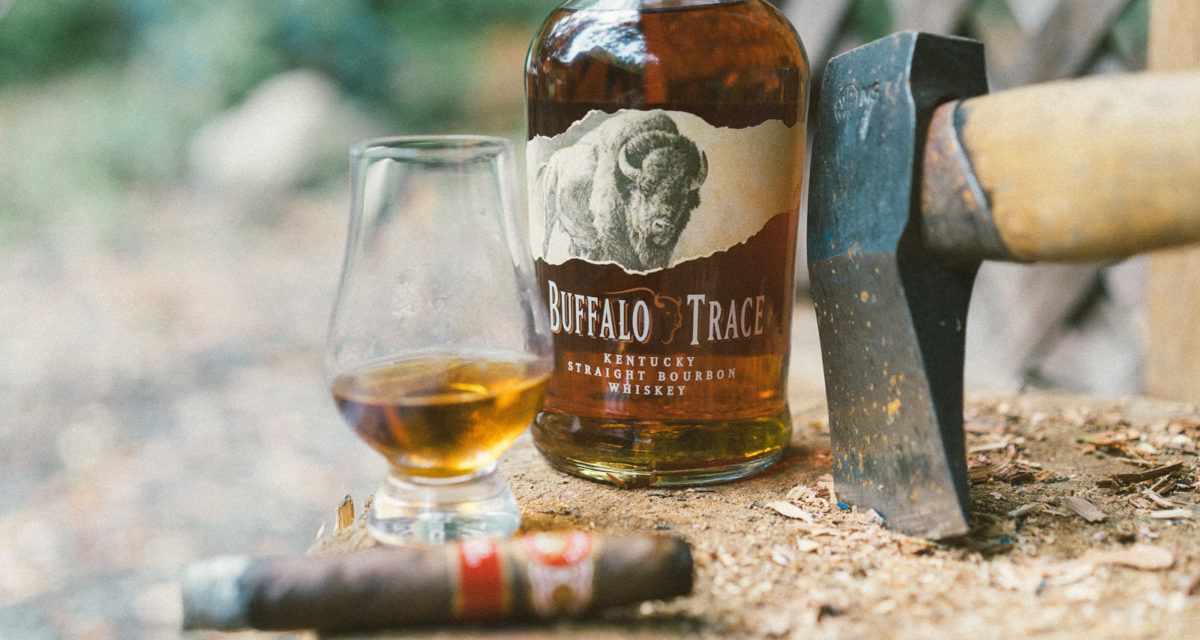 It sounds like it’s all hands on deck at Kentucky’s legendary Buffalo Trace as the distillery moves towards its biggest expansion to date. An investment of US$1.2 billion (AU$1. billion) to make more whiskey than ever before will, in the foreseeable future, see this family-owned company continue to muscle its way to the forefront of the global whiskey industry. As the already dominant whiskey distillery speeds towards an even bigger profile, it certainly helps that Buffalo Trace has been named the (global) Distiller of the Year at the authoritative 2022 Icons of Whisky awards by Whisky Magazine.

Not that it’s much of a surprise. 240 years into its operation, Buffalo Trace Distillery was named an official National Historic Landmark and has long been known as the world’s most awarded distillery with over 1,000 awards for its wide range of premium whiskeys. This is just another feather in the cap, so the speak, for the company, which was sized up against distilleries from all over the world for this current honour.

With over 200 years of history and, reportedly, a million barrels, Buffalo Trace is apparently constructing new warehouses every four months. Given each warehouse contains over 50,000 barrels, the size and scale of this operation is almost too much to comprehend without physically visiting the distillery. And that’s probably why most whiskey fans do. Last year, the Buffalo Trace Distillery saw almost 400,000 people come through for tours and tastings.

When considering how rapidly the distillery is still growing, all these centuries later, you can surely understand why Buffalo Trace taking out top honours is worth talking about. During the same ceremony, the distillery’s Blanton’s Bourbon was named the World’s Best Single Barrel Bourbon, which when considering the amount of competition in the US right now, is an impressive feat.

In case you’re unfamiliar with just how large this operation is, here are all the brands and collections currently produced by Buffalo Trace Distillery:

Given the growth that’s been elevating just about every corner of the whisk(e)y industry during the pandemic, from Irish whiskey to Japanese whisky (and of course, Scotch), it’s fascinating to see American whiskey still refuses to be overshadowed. 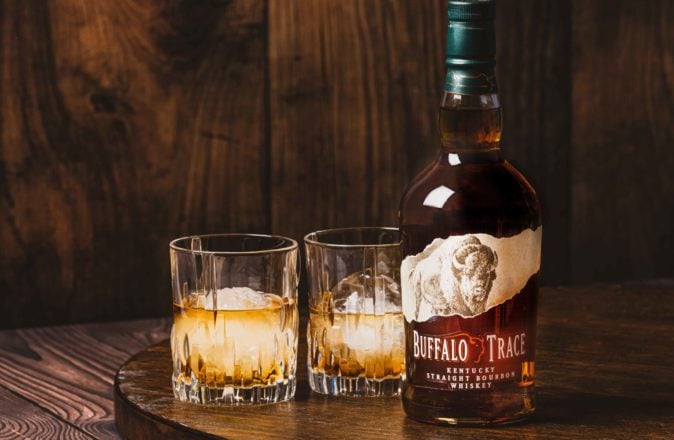 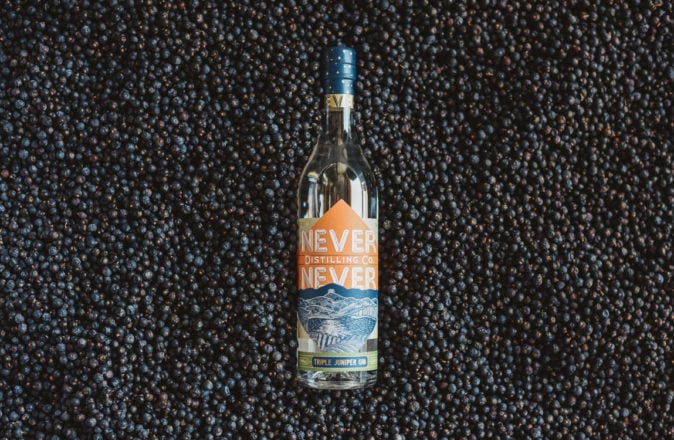 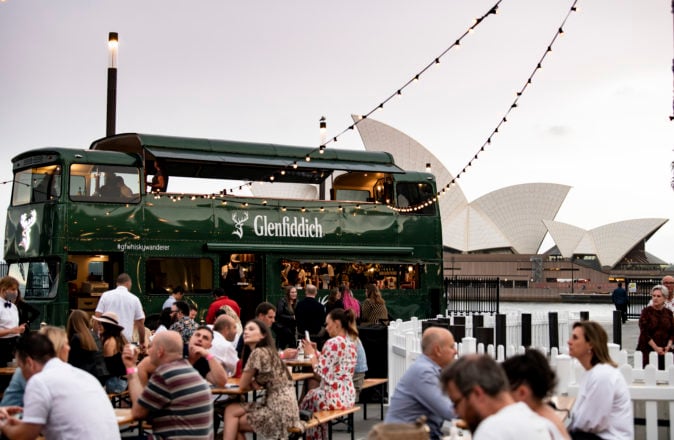