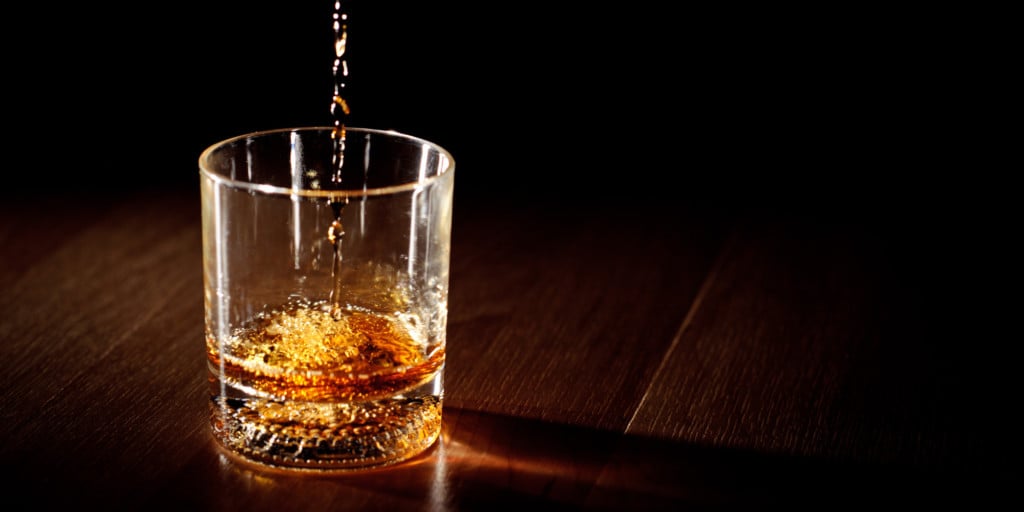 In a recent intimate tasting session with Graham Coull, Master Distiller of Glen Moray whisky from Elgin, Scotland I had a huge revelation.

I realised, alongside Graham’s personal approval, that you indeed can drink whisky however you like it. Just because it’s whisky, doesn’t mean any attachments of tradition or pedigree need to spoil your enjoyment of the poison.

If that means you add a dash of water to it, then so be it – gone are the days of forcing down a neat scotch because you assumed that was the way it had to be done. In light of this, we’ve put together some science behind why a touch of water can be a good idea.

It’s known that whisky contains a compound called “fatty acid esters” and one theory believes that water can, in fact, trap these harsh flavours. When mashed together, one end of the compound repels water molecules and the other attracts it. This odd, double-edged sword can block out any off-putting tastes or smells.

The second theory is focused on the molecule ‘Guaiacol’, which gives your whisky that spicy, smoky aroma. A certain amount of this normally rises to the surface and can be smelt on the nose. By adding water, you’re prompting even more ‘Guaiacol’ to rise to the surface, but balance here is key.

Everyone’s palate is different, so no amount of water will have the same effect on any one person. A few drops should do it, or simply let a couple of ice cubes melt, but there’s never anything wrong with a bit of trial and error. 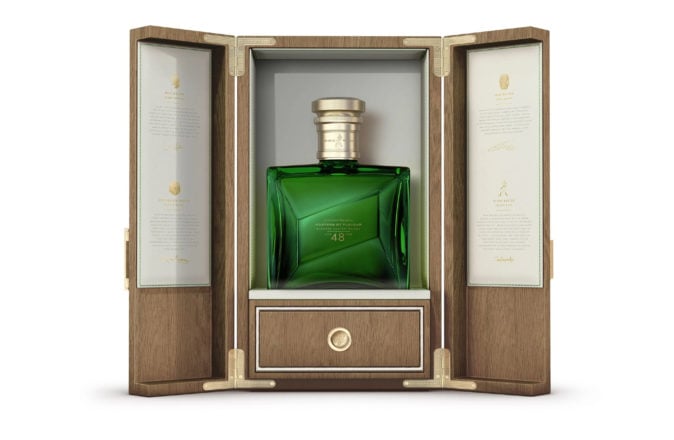