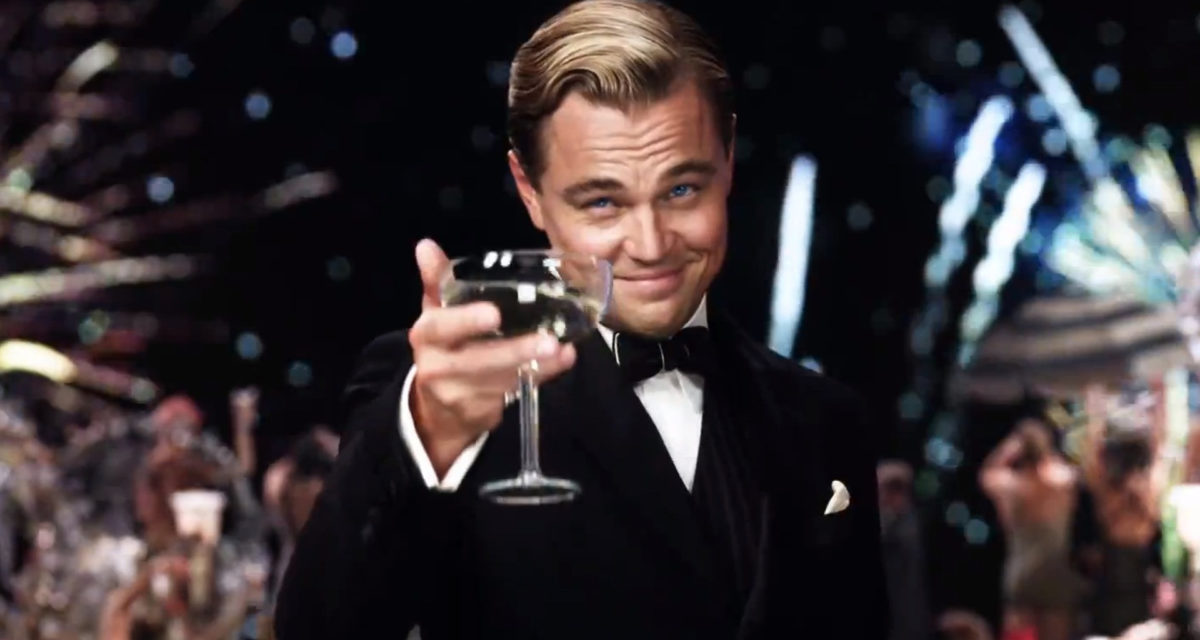 It’s no secret Leonardo DiCaprio puts his money where his mouth when it comes to sustainability and climate change. Across his films, investments, and activism, the actor has clearly made sustainability a core part of his public image; there may be no celebrity as prolific as him when it comes to constantly pushing for more sustainable practices across protection of biodiversity, forest and ocean conservation, and climate change. Considering this, it’s little surprise to see Leonardo DiCaprio further notch another feature in his sustainable scope by investing in the century-old Champagne brand Telmont.

Why? Well, last year Telmont announced an impressively comprehensive actionable plan to introduce sustainability initiatives to the company. Not only does the historic Champagne house, of which Remy Cointreau is now a majority shareholder, plan to convert all of its estate to organic growing by 2025, but evidently want to make innovative switches to every detail of the production process. It simplified its packaging by getting rid of the conventional Champagne gift boxes, moved to green glass that’s 100% recyclable, and is also shifting to renewable energy sources like solar for onsite operations, as well as relying on EV vehicles throughout the estate in Damery, France.

Telmont will even pick freight providers based on a company’s Corporate Responsibility Score, which was introduced in France in 2017 under the Corporate Duty and Vigilance Law and is now used as a reliable way to ascertain the level of meaningful change towards socially responsible practices a company has taken up.

The move follows DiCaprio’s involvement in Adam McKay’s Netflix film Don’t Look Up, which had the actor embody a scientist whose desperate attempts to warn the world about Earth’s impending doom falls largely falls on deaf ears. Nothing about DiCaprio’s consistent and meaningful steps to promote and encourage climate change action has been subtle.

Immediately favouring a specific Champagne house and publically ascending them with such a high-profile investment sends a similarly pointed message to an industry that’s still steadily introducing more sustainable practices where possible. Telmont just happens to have the right plan in place.

Telmont is far from the only sustainably-focused company DiCaprio has reportedly invested in over recent years. The actor has also backed plant-based company Beyond Meat, solar power company Kingo, and vegan snack brand Hippeas.

Since Remy Cointreau become a majority shareholder in J. de Telmont in 2020, about a year before the house shortened its name to just Telmont and began a push for more distribution networks outside of France. While the Champagne is currently available in a few US markets, it’s clear such a strong association with one of the world’s more recognisable actors was needed. We should all expect Telmont to make its presence more known and widely available in the coming years as a result.

“From protecting biodiversity on its land to using 100% renewable electricity, Champange Telmont is determined to radically lower its environmental footprint, making me proud to join as an investor,” said DiCaprio in a statement released this week.

“Champagne Telmont, together with its partner winegrowers, has set its sights on producing 100% organic Champagne, ensuring a completely sustainable production lifecycle in the coming years.”

Currently, less than 4% of Champagne’s vineyards are certified organic, adding a bit more weight to what Leonardo DiCaprio’s investment in Telmont means for the wider French winemaking industry. 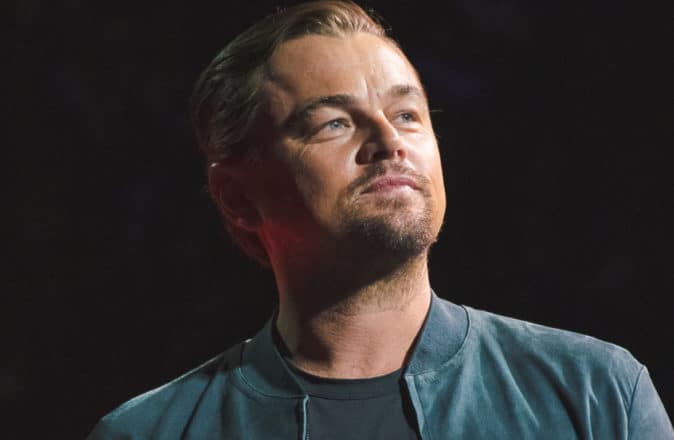 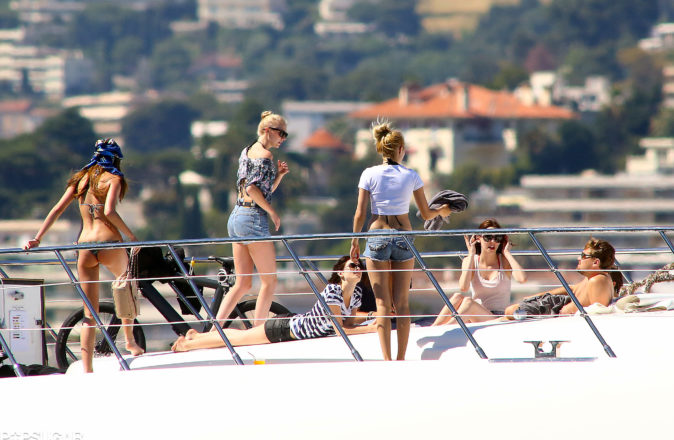