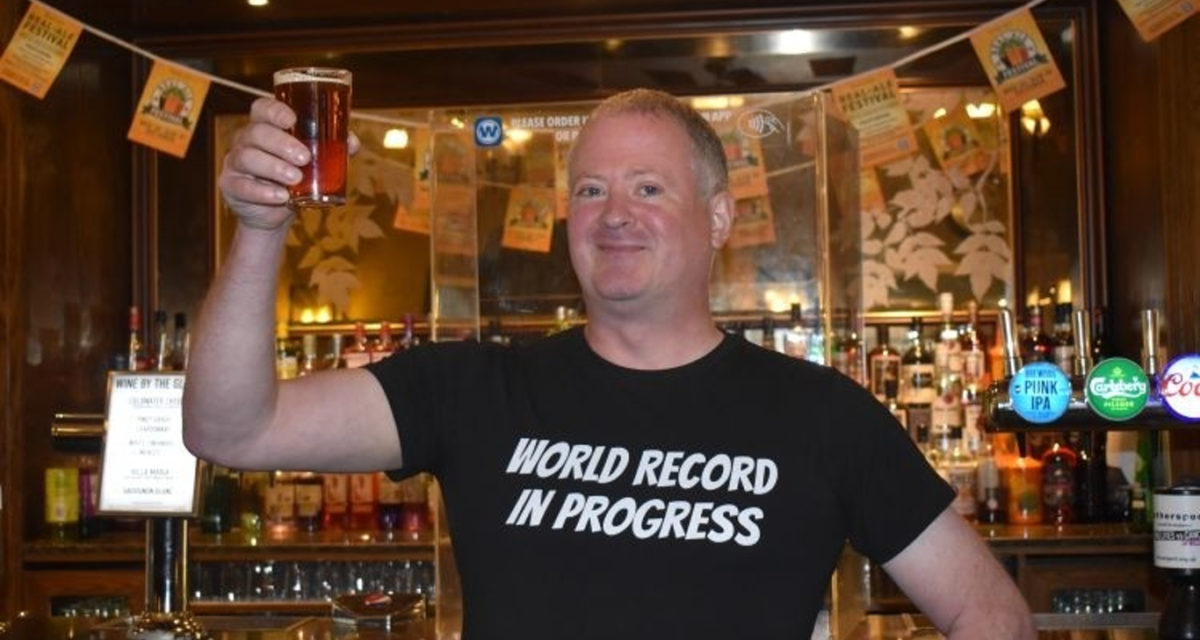 It may sound like a tired punchline about the end of NSW’s lockdown. But a man from Cambridgeshire by the name of Matt Ellis has taken his love for pubs above and beyond – visiting as many locations as possible within 24 hours during his world record pub crawl attempt, and “raising awareness of the hospitality sector’s plight during the pandemic” along the way.

According to the Guinness World Record rules, Ellis – who apparently runs a St Neots wine merchant store when he isn’t making history – was required to consume at least 125ml of any drink at a minimum of 50 venues during this pub crawl; all while being monitored by witnesses and receiving verification from pub staff.

“I then had to run to the next pub… it was probably the most difficult thing I’ve done in my life,” explains Matt Ellis.

“There’s only so much drink you can get into your body.”

The man himself began at The Regal and finished up at The Weeping Ash, bringing the final venue counts to an impressive 51 after precisely 8 hours, 52 minutes, and 37 seconds. And while the term “pub crawl” would ordinarily entail sinking actual piss, reports indicate Ellis was “largely limited” to orange juice and diet cola. Let’s just say if it weren’t for a semi-noble cause, that detail alone would be sufficient grounds for disqualification in BH’s books.

“It was all about the joy of pubs and the people you meet,” adds Ellis, which would conceivably be interpreted as a mitigating statement.

“Pubs over the last 18 months have had a very difficult time. I am a big fan of pubs – the contribution they make to our society and the camaraderie you can enjoy in them.”

BBC notes the recent world record attempt of Matt Ellis is due to be verified by Guinness World Records, which confirmed it had received his paperwork. Currently, no individual retains the title for most pubs visited by an individual in 24 hours; although a group of 13 mates managed to hit up 250 New York bars within 24 hours, effectively setting the team record circa September 2011.

The benchmark has now been set. Go forth and exceed it, Australia. 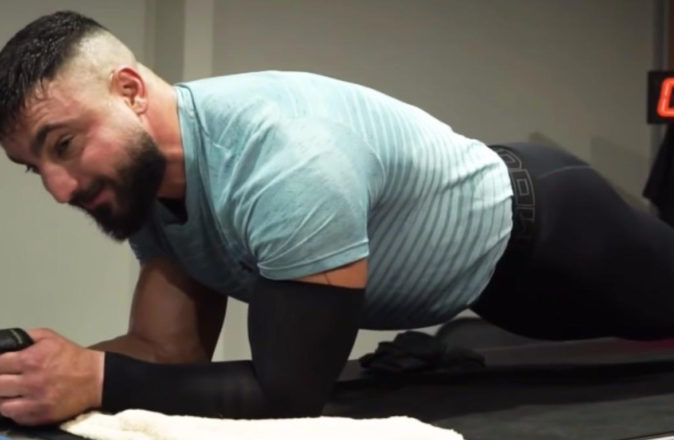 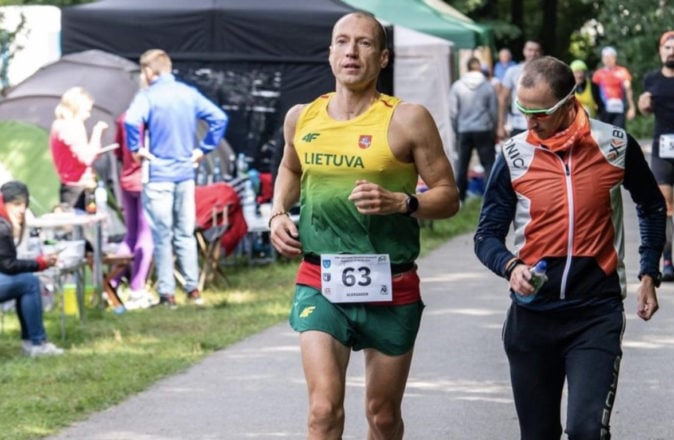