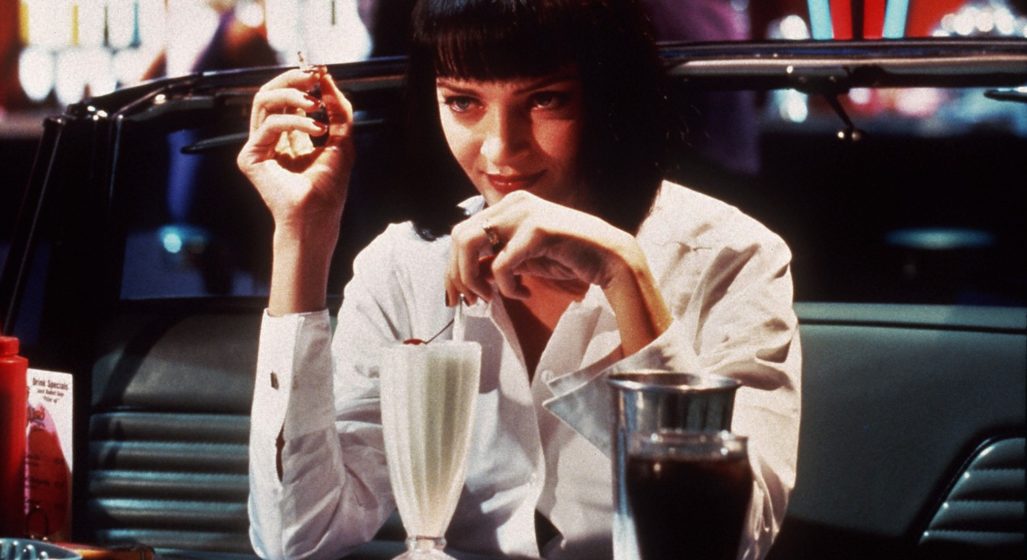 Disclaimer: The tragic experiences and all views expressed in this text have been sourced from one girl’s group chat. ONE. It took some coaxing for the individuals to be able to share and reflect on their trauma. Therefore, I have renamed each contributor to protect their privacy.

You’re so much better looking than your profile.

We can’t help picture who you are and what we could be together.

And it’s during this exact moment, lost in the kind of giddy excitement that only a first date could bring, that you call the waiter. That’s when you go ahead and decide to torpedo the night…

Fellas, let’s be very clear about something. We note down everything about your drink order. From the relevance of the drink, to our set and setting, your confidence upon ordering, even the level of bullshit in the air when making said order. And make no mistake – we judge you for it. Heavily.

We’re not saying need you to be a connoisseur. We just need you to be… a normal human being. But sometimes that seems like it’s too much to ask.

I’m going to drop back into the girl’s group chat for some very real and painfully honest accounts (organised from bad to worst).

Chloe: “It’s so awkward when their drink arrives, and it’s so much prettier than yours! And the waiter puts it in front of you by mistake.”

Bella: “It’s like get it away! I ordered a real drink.”

Chloe: “Yeah you can’t really recover from it. There’s literally no way we’re sleeping with you now.”

Maddy: “Ewww I can picture exactly what he looks like.”

Ella: “He kept telling me how bad the sugar was for my gut biome. So I ordered another one to spite him.”

Maddy: “Don’t invite me to a bar if you don’t want to drink.”

Chloe: “He kept crapping on about how chilli gives a cocktail a great kick. So he asked for it on the rim of his glass.”

Chloe: “But he got it in both of his eyes, and they wouldn’t stop tearing.”

Maddy: “It’s so embarrassing when they start making a million supplements.”

Em: “Or when you’re at a pub and all of a sudden Mr Cocktail Aficionado rocks up.”

Ruby: “He ordered a bottle of sake.”

Ruby: “He stood up before every glass and screamed KANPAI! I wished it would stop.”

Ella: “Lol. Did he live in Japan or something?”

Chloe: “You love that story!”

Maddy: “When it arrived, the waiter asked, ‘Have you drunk from a horn before?’ And he said yes!”

Ella: “That’s the most concerning part.”

Bella: “He ordered a “NE”spresso Martini.”

Amy: “You’d have to be really hot to pull that off.”

Em: “We were drinking negronis.”

Amy: “Love a guy who loves a neg. What’s wrong with that?”

Em: “It was great until he ordered another round and asked for two more negros.”

Chloe: “The waiter worked out he wanted a ‘Gamay’.”

Lord of the Drinks

Bella: “A drink waiting for you is the worst.””

Steph: “I know! Like, don’t just presume my drink order.”

Bella: “And how do I know there isn’t a roofie in there.”

Ruby: “The guys who want you to know that they know about wine.”

Maddy: “Totally. Real wine guys are bad, with all the spitting and the swirling and snorting… Like, give me a bloody break. But the wannabee wine guy’s are so much worse.”

Steph: “Pretending to know their way around the menu?”

Ruby: “And arguing with the waiter?”

Maddy: “I had one douche who said he only drank French wines.”

Bella: “There are other ways to show off.”

Maddy: “When I asked why he just kept telling me about his holidays in the French Alps.”

Steph: “He ordered ice in his wine.”

Chloe: “I always get Rose with ice.”

Steph: “They even had a chilled Pinot on the menu?!”

No one wants to be on a date with a pretentious snob. There are other ways you can allude to the fact that you’re cultured. It’s not endearing to make bartender’s pull-down top-shelf items at a dive bar.

Take into consideration context, time, and place into your drink order. Different drinks lend themselves to different occasions, and times of the day.

If you order the following, this is what well make of you…

Red wine: You really can’t go wrong with a light red, it suits most occasions and just inherently implies both class and sex appeal. Steer clear of a bold red on a hot afternoon (and adding ice is not an option!).

Craft beer: You seem cool and down to earth, perfect for a day date, and we want to know more.

Old-fashioned: You’re mature and worldly, and you probably like Mad Men. And we like that about you.

Whisk(e)y on the rocks: You know your shit and appreciate the finer things in life.

Martini: Just. Wow. Use sparingly and when appropriate, but know you’ve got good taste. And if you let us have your olives, we’ll be yours forever.

Bailey’s: You’re a mummy’s boy and want to be tucked into bed at night. Red flag, abort.

Need to brush up? We’ve got you covered here with A Glossary Of Easy Wine Terms Every Man Should Know.

RELATED: 7 Flog Drink Orders You’re Guilty Of During Nights Out (According To Bartenders). 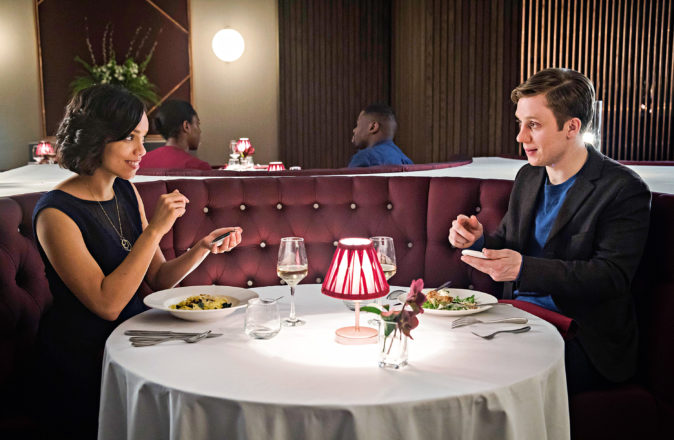 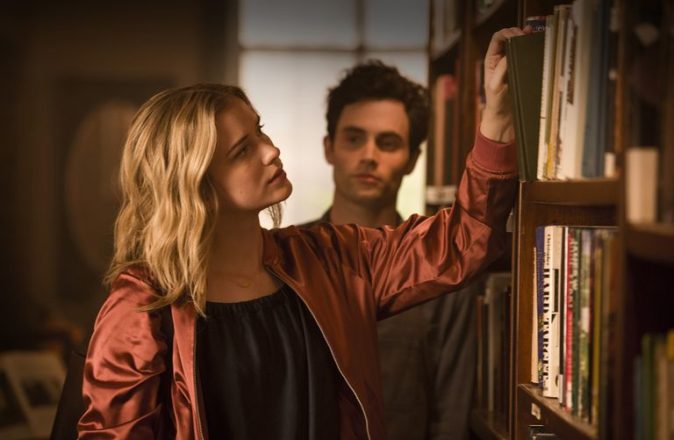