Food & Wine Pairing Is Bullshit, Says This Master Of Wine 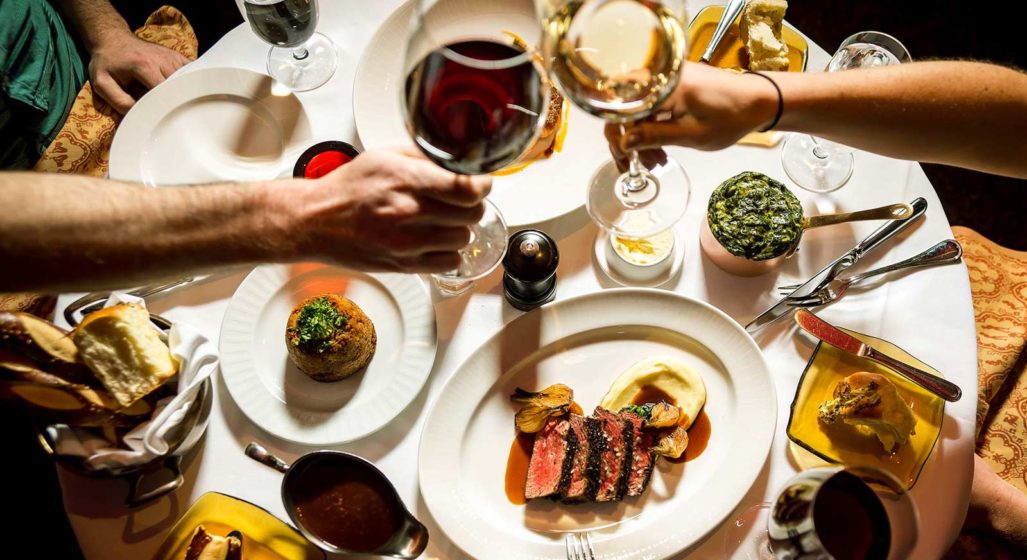 Maverick wine expert, Tim Hanni, spoke in Marlborough on what he has very clearly decreed as being an odd and even unnecessary aspect of the food industry – pairing.

Although food and wine pairing is essentially Hanni’s profession – and allowed him to be the very first Americans to ascend to the Master of Wine ranking – he was openly critical of the practice:

“A lot of people enjoy being arrogant about wine and consider entry-level wines as being unsophisticated. We need to educate the trade to better serve the personal interests of wine lovers.”

“We need to celebrate the diversity of consumers, not make them feel stupid. You can serve Sauvignon Blanc with steak – why not?”

“A perfect wine pairing doesn’t exist. We’re doing a lot of damage the way we’re matching wine and categorising it. We need to start a campaign to stop wine and food pairing as we’ve created a lot of bullshit around the idea.”

Hanni took some shots at the wine industry’s inherent levels of snobbiness and insistence that certain wines should only be drunk in certain culinary circumstances.

Hanni’s crusade to challenge so-called connoisseurs has been the core of his work since transitioning from chef to Master of Wine. His best-selling book, Why You Like The Wines You Like: Changing The Way The World Thinks About Wine, argues in favour of liberty when it comes to wine drinking, and even encourages readers to craft their own palate based on their own preferences. All despite what a know-it-all sommelier might try and push.

“We need to get over the notion that food and wine grew up together. Food and wine matching is pseudoscience full of metaphors and misunderstandings.”

Although Hanni undoubtedly believes that food and wine pairing will continue into the future, he believes the practice is one that we’ve just made up as we’ve gone along. And the people with the most influence and power have just told us what we should like.

If experts expect that wine pairing will boom in China along with other aristocratic Western practices, they’re surely mistaken, according to Hanni.

RELATED: A Guide To The Four High-End Steaks You Need To Know.