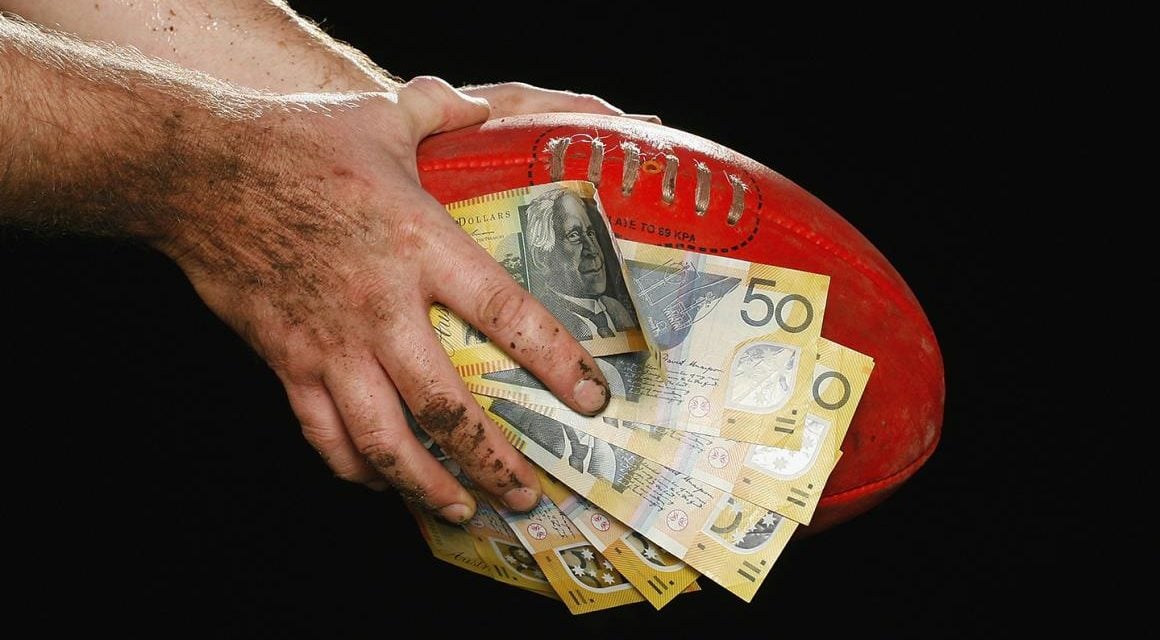 In a week that has seen punters splash millions on the Melbourne Cup, US election, and the State of Origin – never has the temptation for a cheeky flutter been greater.

And with so many high profile events in one week, there’s little doubt that some of you have rolled the dice on the ultimate gamble: the multi.

While a select few may pull off a minor miracle and come up trumps – no pun intended – it’s more likely that most of you are about to have your heart (and wallet, and spirit) broken in the worst way possible. So rather than let you wallow alone in self-pity, we’re preparing you for what follows your shattering loss. Welcome to the Five Stages of Grief.

Denial: “This can’t be happening!”

You’re on the final leg of a ten leg multi that has seen you notch up some outrageous wins including backing in a $14 roughie at Randwick.

The last leg was meant to be a sure thing, like Nadal winning the French Open kind of sure thing. But it’s starting to fall apart, you can see the cash disappearing in front of your eyes.

But no matter how real it gets, you’re still convinced this must be some type of video game glitch.

Anger: “How do you lose that?”

This is the red rage stage. A football team in Argentina’s second division, the Primera B, is about to cost you a big win, and all you can do is pace back and forth looking for someone to blame.

“They’ve won the last six on the trot,” you yell at your dog, who sulks off into the corner.

You’re flabbergasted that your ten minutes of research into the team, Independiente Rivadavia hasn’t paid off.

Once again, you’ve fallen for inside intel that is too good to be true. Some dumb mate has claimed his sisters’ second cousin is a trainer for the Waterhouse family.

You added the tip to your multi, and it’s proving to be a costly error. Now is time to start making promises you’ll never keep.

“I swear if we can just keep this multi alive, I won’t listen to him ever again.”

Cut to: a week from now your mate says he knows someone who trains at the same F45 as James Tedesco and they reckon he’s no good for game two. Put it all on Queensland.

You only outlaid $50, but the return was a real game-changer. You’d already spent half in your head, and the other half was going into a high-interest savings account.

“Should we just order UberEats for dinner?” asks your girlfriend.

The final stage of grief that comes with losing a multi sees an almost zen-like calm take over, deciding to let go of what could’ve been, and instead focus on the future.

You take to the group chat for the classic guilt declaration: “I’m out, what’s done is done.”

One of the boys challenges you to put your money where your mouth is and delete the Sportsbet app. “Well I’m not going to do anything when I’m feeling this emotional,” you wisely hit back.

Plus, your mate’s second cousin has a hot tip on a university handball game in Albania next week – and it’s obviously a deadset winner. 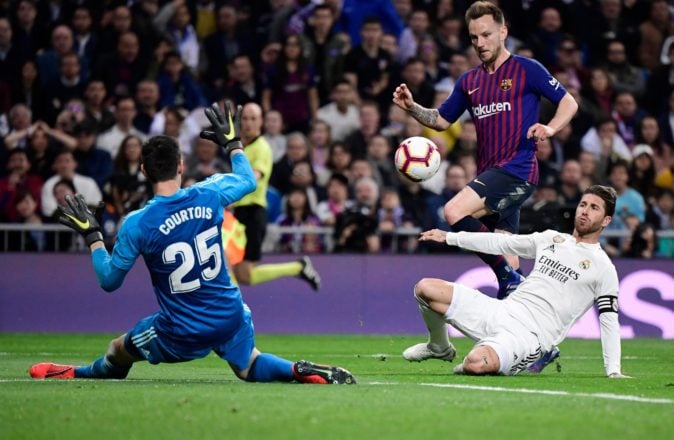 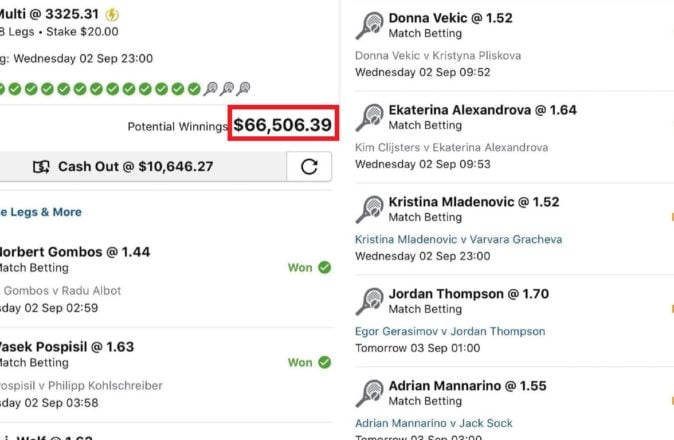 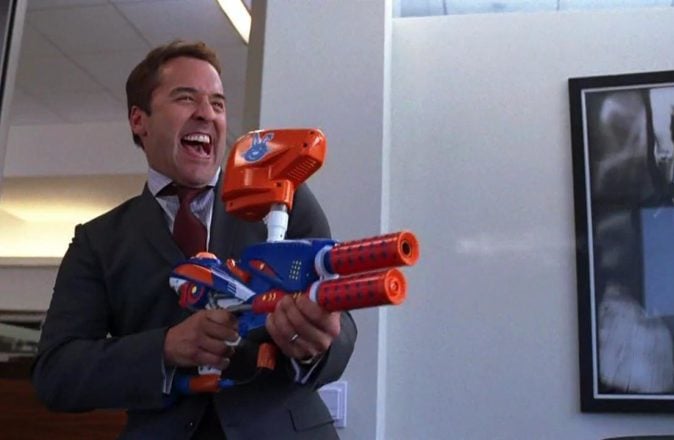 A ‘Fuck You’ Attitude Is The Key To Success