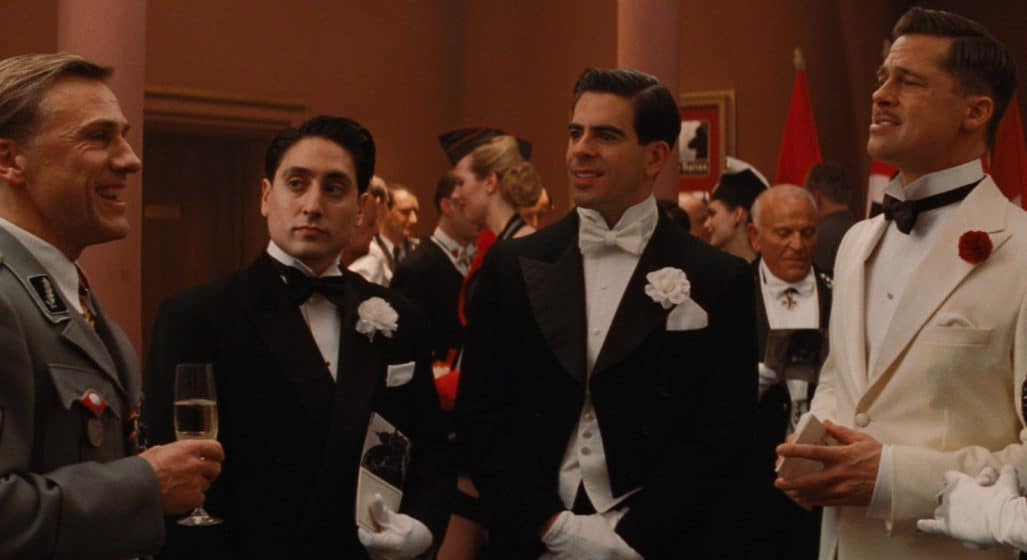 An accent can make or break your chances of sealing the deal. According to The Knowledge Academy, it’s what 8 in 10 people use to determine their attraction in potential partners. And if you’re a bloke reading this right now, there’s probably only one burning question in your mind: what are considered to be the most attractive accents in the world by women?

In a survey conducted with a sample size of 2,500 male and female singles, it was found that surprisingly enough, the Scottish accent works a treat for women. Unsurprisingly enough, the Spanish accent works a treat for men. In an interesting bit of inversion, where the Scottish accent was rated the highest for women, it was also rated the lowest for men. The Mexican accent, on the other hand, consistently remained amongst the bottom across both genders.

Check out the full list of most attractive accents below.

Top accents according to women

RELATED: These Are 5 Of The Best Cities For Aussies To Hook Up In.

Top accents according to men 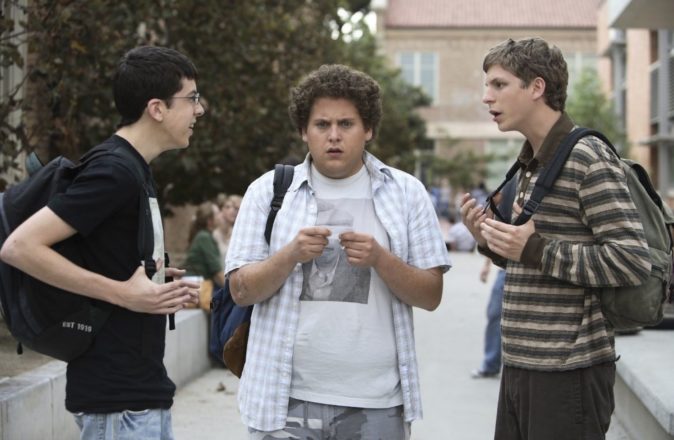 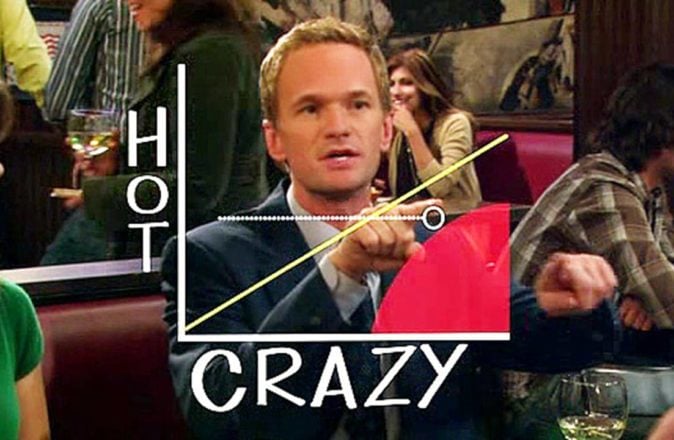 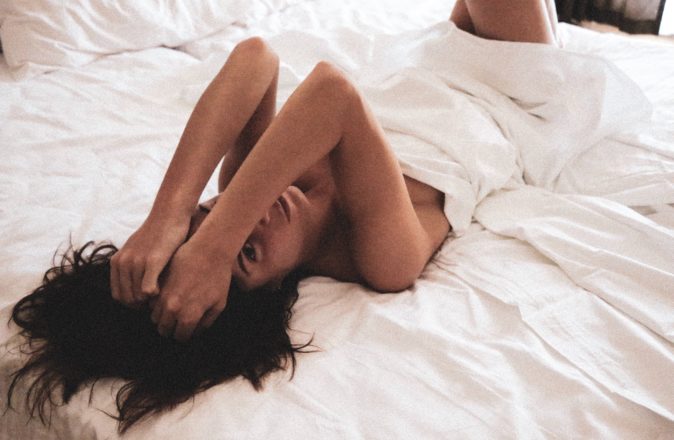