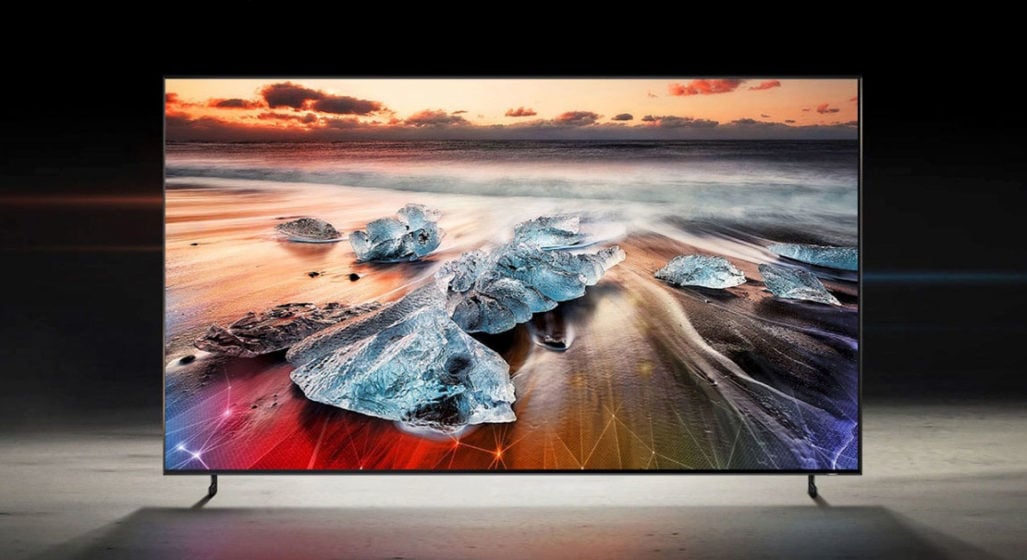 Hot on the heels of huge TV announcements from Sony and more recently LG, Samsung has returned serve by announcing their own gargantuan television, in the form of its 98-inch QLED 8K TV.

Unlike the 98-inch Sony offering which isn’t yet available and doesn’t have a confirmed Australian RRP, you can purchase the Samsung 98-inch QLED 8K TV right now at select retailers. Whether it’s worth shelling out the additional $51,999 for an extra 10 inches over LG’s 88-inch 8K option is entirely up to you.

While Sony has teased and LG has begun taking pre-orders, Samsung claims their 8K TV, which boasts 16 times the number of pixels found in full HD, and four times that of UHD is the first 8K available in Australia.

Just like the price, we’re told the clarity is breathtaking.

The Samsung 98-inch QLED 8K is now available nationally through selected retailers for $99,999.

Head to Samsung.com/au to find out where. 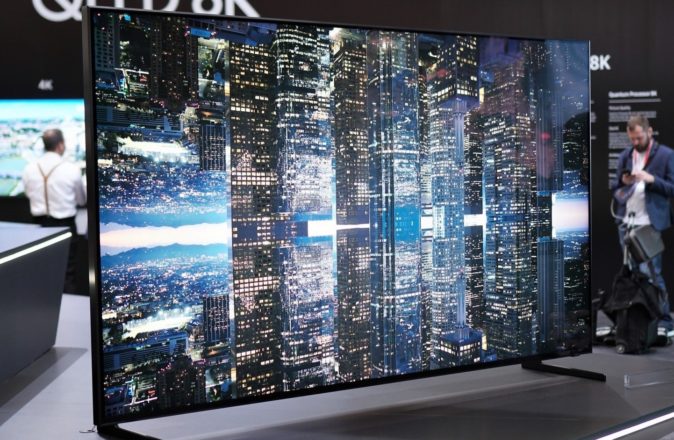