Five Things We Love About The Samsung Galaxy S10 Plus, And Five We Don’t 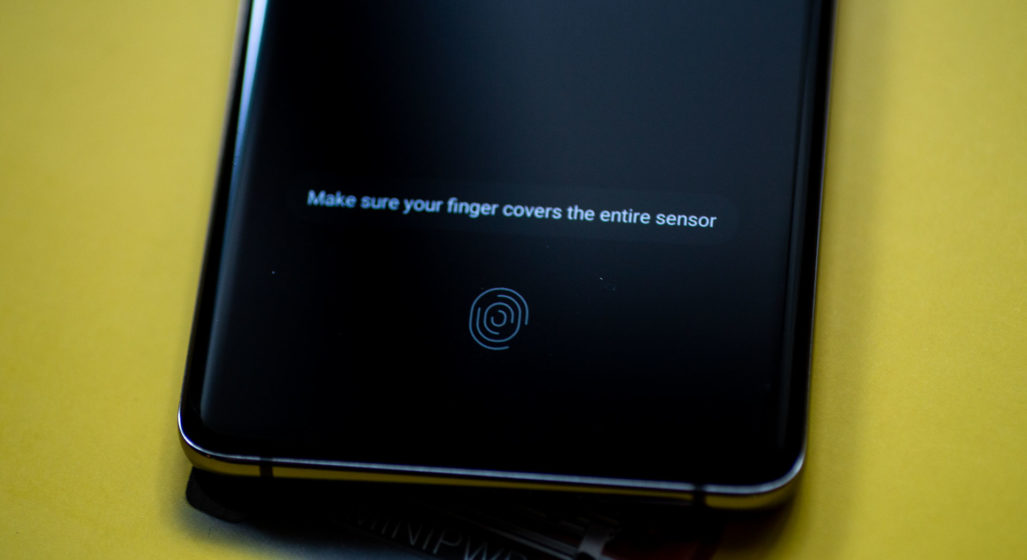 I’ve just spent the last month trialling the new Samsung Galaxy S10 Plus which was dropped alongside a huge range of products in Feb, and while it arrived from Samsung Australia in the ‘Plus’ size which I don’t personally care for, it was a great opportunity to test their latest and greatest. Here are five things I loved and five I didn’t love after a month with the device.

The best thing about Samsung’s Plus phones is battery life. With the additional size, comes a larger battery, and the 4,100mAh power unit built into the Galaxy S10 Plus offers so much juice that it even supports a new Wireless PowerShare feature. Flip it on, flip the phone over and provide much-needed battery for a friend’s phone, or personal wireless device (like AirPods) just by placing it on the S10 Plus. It’s a novelty but one I’ve used numerous times in the last month, without anxiety that my phone won’t make it through the night.

This is the best display in the market. Bright, sharp, beautiful and I’m a big fan of the punch out design to accommodate the front-facing camera. Although the default Galaxy S10 Plus screen resolution is set to Full HD+ (1080 x 2280), which is captivating enough on the 6.4-inch Super AMOLED display, it can be dialled up to QHD+ resolution (1440 x 3040) when streaming video with HDR10+ support for superior contrast and colour. The result is sublime, delivering rich content both indoor and out.

Two words. Wide angle. I don’t love the exposure or colouring of the photos the S10 Plus takes out of the box, which isn’t an issue because I edit everything in Lightroom anyway, however, the wide angle is excellent, as is the front-facing camera.

There’s no denying that the Galaxy S10 Plus is a handsome piece of kit and the build quality is definitely on par with the iPhone XS. The sleek package boasts a mighty 93.1% screen-to-body ratio and looks exceptional out of a case with both the forward facing and rear facing cameras incorporated in a clean and minimal way.

I found myself in a room recently with a world-class Hi-Fi system, and amongst my friends there was not a single phone in a pocket that could accommodate the AUX cord. Well, folks, there are no dongles required here. Charge with USB-C, listen with 3.5mm. Heaven. And if you do find yourself without an AUX cord, the speakers on the S10 Plus will do the job in a lot of situations.

I can’t believe Samsung is still forcing Bixby Assistant on people. The placement of the dedicated button stinks, and when the phone is this large you hit it all the time trying to reach for the volume. Deactivate ASAP.

*I’ll preface this by saying we weren’t offered a choice for our review unit and I don’t like tablet sized phones.

The Samsung Galaxy S10 Plus measures 157.6 x 74.1 x 7.8mm – noticeably thinner and lighter than the outgoing S9 Plus but a tad wider, although not as wide as iPhone’s XS Max. Sure, the 6.4-inch screen is nice to look at but I don’t watch enough video, or game at all, to warrant a screen of this size. It’s hard to hold in one hand (I dropped it in the second week without a case and banged it up), and some of the functions, including the device settings at the top right of the screen and the exterior power button, are simply out of reach. Furthermore, because you have so much of your palm wrapped around it you’re far more prone to unwanted touches on the screen, which brings me to my next point.

While the lack of exterior bezel makes the phone aesthetically pleasing, it means the screen almost touches every edge of the phone, leaving little room to hold the phone, and when you’re forced to shimmy your hand up the device to use the functions I mentioned above, you don’t realise when part of your palm has activated the screen. Suddenly the screen isn’t scrolling properly, has you in limbo sliding between apps, is trying to type for you, or worse, prematurely pressing send on a message. It’s noticeably more sensitive than the Galaxy 9 series and a general pain in the arse, especially when you’re lying on your back in bed, trying to type messages and hold the phone without dropping it on your face.

Perhaps the False Touches issue is attributed to the thickness of glass that now reads your fingerprint to unlock. In theory, it’s a function that makes perfect sense, but in reality, it’s a drag. With no actual ridge or indicator as to where your thumb should go, you really need to look where your thumb is landing (by spotting the on-screen fingerprint icon) to use it. Furthermore, the amount of pressure required to activate the Ultrasonic reader means you actually need to press down into the screen, unbalancing the large device in the hand and making you want to hold it with your other hand to unlock it. If you watch any video of people explaining the Galaxy S10 Plus they are always holding the phone in their opposite hand when pressing the fingerprint scanner and during daily use, this becomes a barrier for easy access. Perhaps I could get used to it but after four weeks, it’s a no from me.

At last year’s S9 Plus lunch we were invited to trail the camera’s excellent low light ability. In reality, it was pretty lacklustre and despite the triple lens on the Galaxy S10 Plus it still doesn’t come close to the low light capability of the Pixel 3 Night Mode or the Huawei P30 Pro. 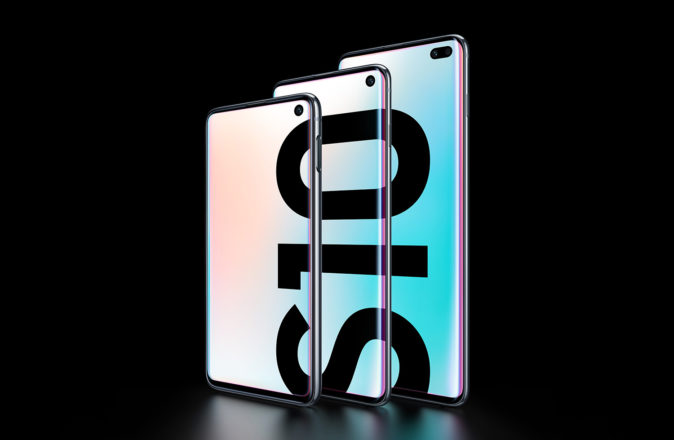 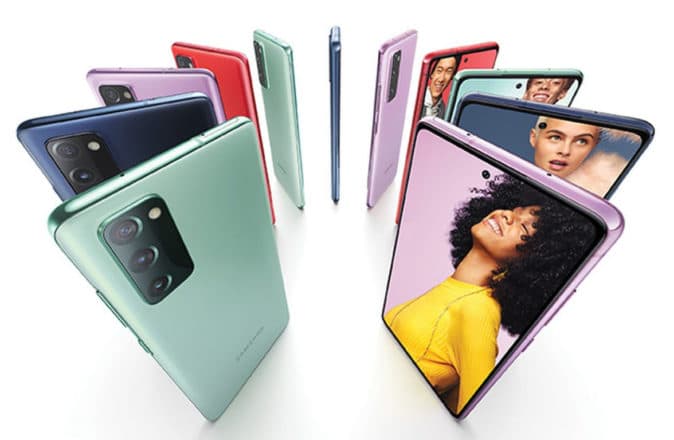 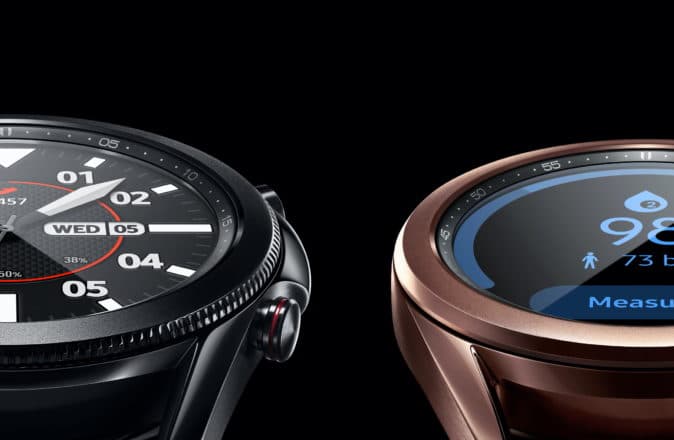