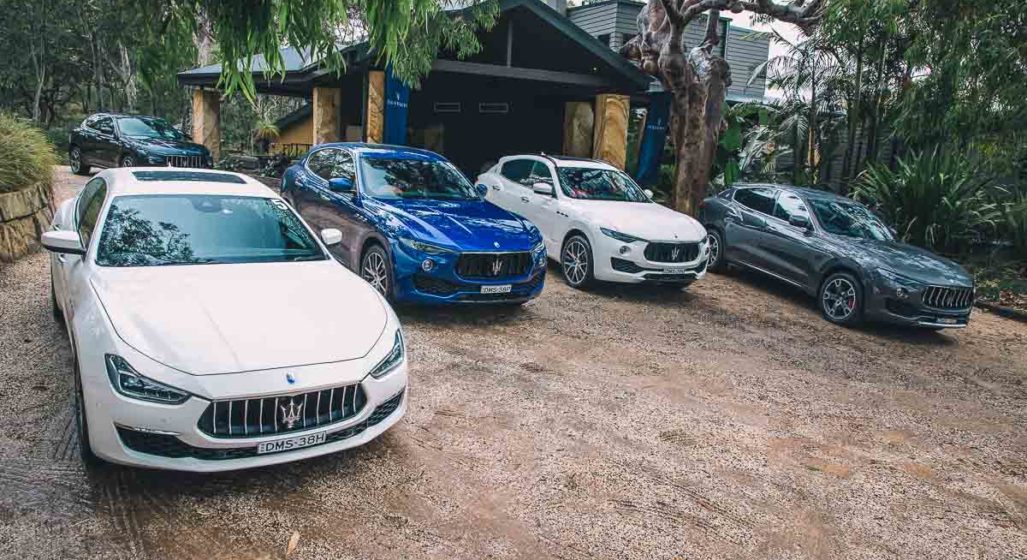 Maserati has seen sales grow by over 600% in the past five years in Australia, aided, no doubt, by the introduction of the Ghibli in 2014. The brand has set about carving a distinct niche in the Australian market, establishing itself as a luxurious and aspirational lifestyle brand, reserved for those who wish to make a statement without screaming. The addition of the Levante SUV has not only increased demand, and brand presence, but introduced more females and younger, family orientated buyer. We travelled to Maserati’s Sydney headquarters earlier this month to get a taste of what life was like when welcomed into la famiglia.

In typical Italian style, our day kicked off with macchiatos in Maserati’s customer lounge at Waterloo. Post a quick breakfast and briefing, we descended into the depths of the dealership, greeted by a fleet of 2018 vehicles, aching to hit the streets.

Proceedings began in the Ghibli S, straight into Sydney traffic for a crawl up the motorway before exciting at Cheltnam to swap into the GranCabrio you see above. I drove the Ghibli S shortly after it’s local launch in 2015 and the current model, from my very brief squirt, certainly feels more refined.

We dropped the ragtop on the GranCabrio Sport and continued our journey towards the Hawkesbury River, revelling in the soundtrack Maserati has become so famous for. Fleeting moments of acceleration matched euphoric barks from the naturally aspirated V8. I didn’t drive it but thoroughly enjoyed my time in the passenger seat, as Andrew made the most of the Old Pacific Highway’s endlessly enticing corners.

Another caffeine at Brooklyn’s Estuary restaurant and another car swap found me at the helm of the 2018 GranTurismo Sport – Maserati’s prettiest and grittiest. We enjoyed another spirited spray along the Old Pac, stretching the GT’s legs and testing its agility through tighter sections. For me, the GranTurismo is an intriguing package, as it evokes so much emotion, which isn’t necessarily derived from performance alone. It’s not the newest, quickest or most prolific performer in its class but there’s an unmistakable character to it built on the foundations of one of the most tantalising engine notes in the game.

Our final two vehicles for the day were a pair of Levantes, which bookended a stunning lunch at Pretty Beach House, where Maserati’s General Manager Glen Sealey spoke of the brand’s strong sense of family.

On the return trip to Sydney, I got the chance to sample the Levante S for the first time, and in doing so, decided it was the most impressive package in the current range. Sporting a Ferrari built 3.0L twin-turbo V6 pumping out 321kW, it’s shockingly quick and equally as agile, hunting the 100km/h mark in 5.2secs.

The further we drove the more I admired the Levante S – a revelation considering my dislike for high riding SUVs. In Sports mode the steering is sensational, and the car sits flat and firm on the road thanks to its adjustable air suspension. It’s crowning glory, however, is the noise, valves open and singing as you press the accelerator and hold the gear, waiting for the perfect moment to flick the right paddle, engine cackling with enjoyment. The Levante S is a genuine driver’s SUV, and I didn’t come close to saying that about the BMW X6M, nor the more affordable Audi SQ5 – both just quick SUV’s in my opinion.

After a cracking day with Maserati, I couldn’t help but look forward to what the future holds for the brand, most notably the evolution of the GranTurismo and the success of the Levante S, a car I’d have in a heartbeat. 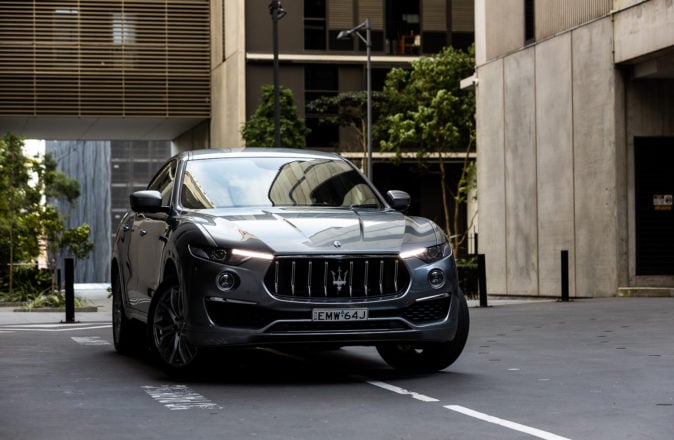 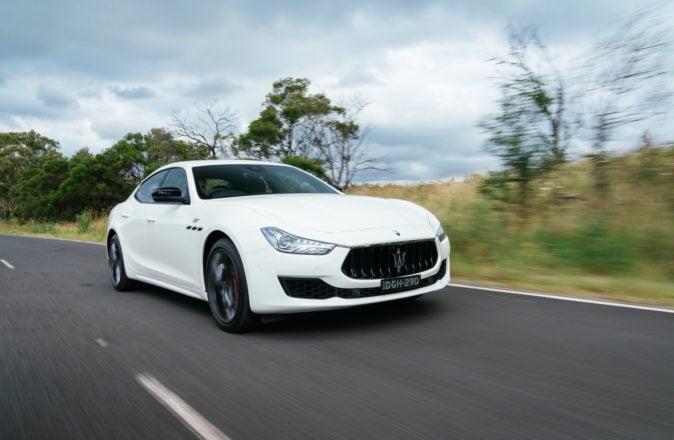 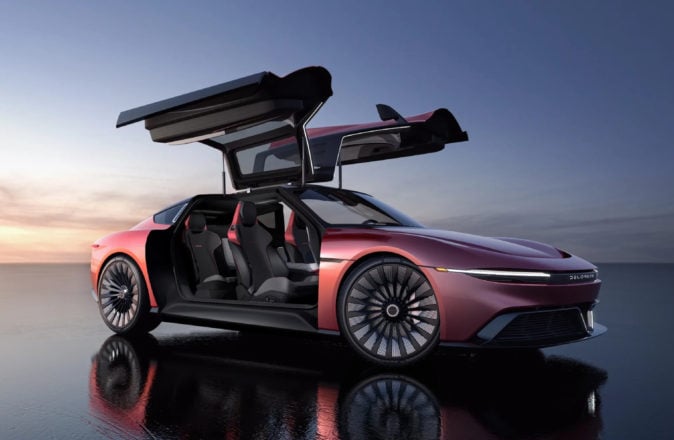