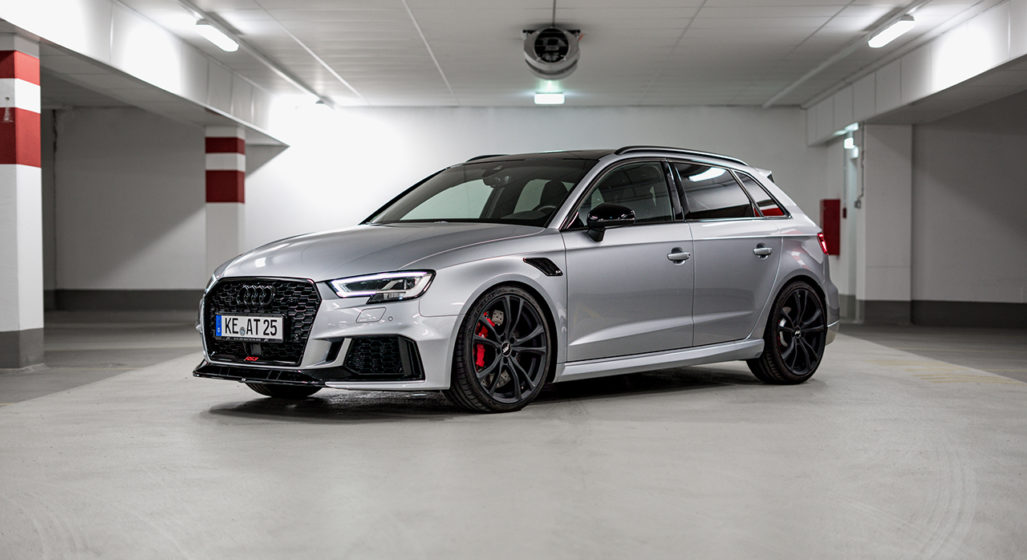 The ‘Power S’ tune option will put down a staggering 470 horsepower and top out at an admirable 285 km/h. The 2.5-litre five banger engine has been modified with an ABT Engine Control System, which boosts the torque offering to a punchy 400 lb-ft.

You can assume these mods will shave a significant amount off Audi’s claimed 4.1-second squirt to 100km/h, though those figures for the ‘Power S’ upgrade haven’t been released.

If this is all still not enough to fulfil your hot-hatch wet dreams, you might want to consider ABT’s ‘Power R’ tune, which ups the output to a bonkers 500 horsepower and a 0-100 km/h time of just 3.7 seconds. That much sauce, quite frankly, might just be too much for such a small car.

For more information or to express your interest, head to abt-sportsline.com

RELATED: ABT spice up the Lamborghini Urus with 710 horsepower 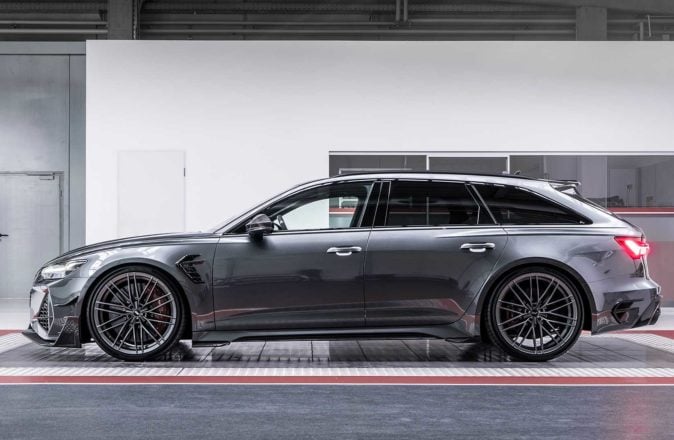 ABT Unveils Its Menacing Rework Of The Audi RSQ8-R 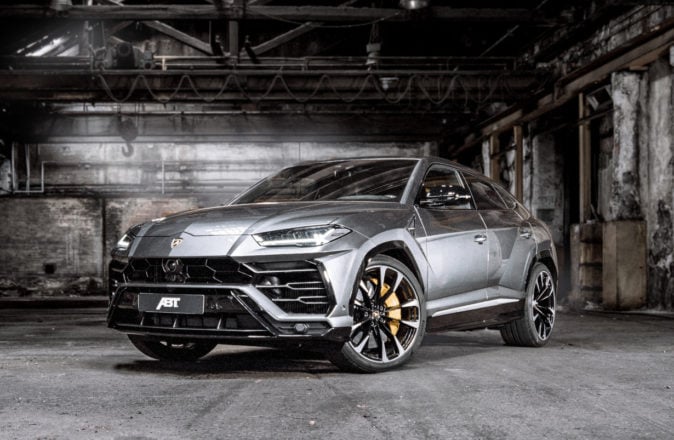