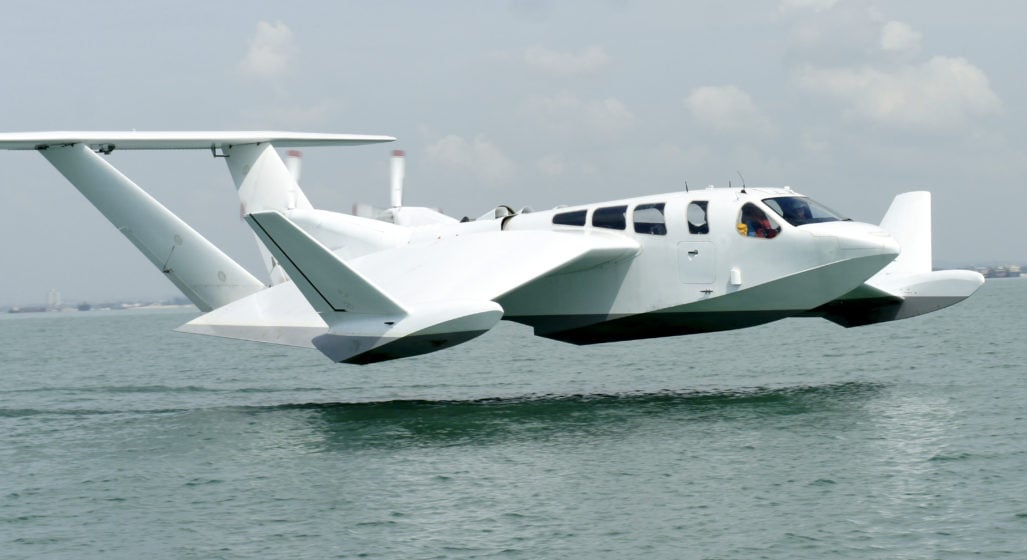 Despite being classified as a marine craft, the AirFish-8 is a forward-thinking hybrid of the best from air, sea and land.

Aeronautical company Wigetworks have pioneered this unique design that is officially classified as a maritime vehicle, rather than a plane. Designed to simplify the cross-water transport industry, the AirFish-8 can carry 8-10 passengers at speeds of up to 80 knots.

Powered by a 500 horsepower V8 car engine, it runs on Octane 95 automotive fuel and powers the two rear-facing, centre-mounted propellers.

Given the craft’s close proximity to the water (no more than 6 metres in altitude), the AirFish benefits from enhanced aerodynamics giving it greater lift in return for much less power input.

Safety is the primary mission of the Singaporean company’s technology, with the goal of creating a simple operating system, thus minimising technical and pilot errors. At a lower altitude, it also reduces motion and altitude sickness, while an ever-present runway is never further than a metre or two below should something go dramatically wrong.

The lack of runway also benefits overhead costs when establishing the AirFish as a large-scale commercial option.

The craft is in trial stages at present and is being built to specifications aligned with international watercraft standards. 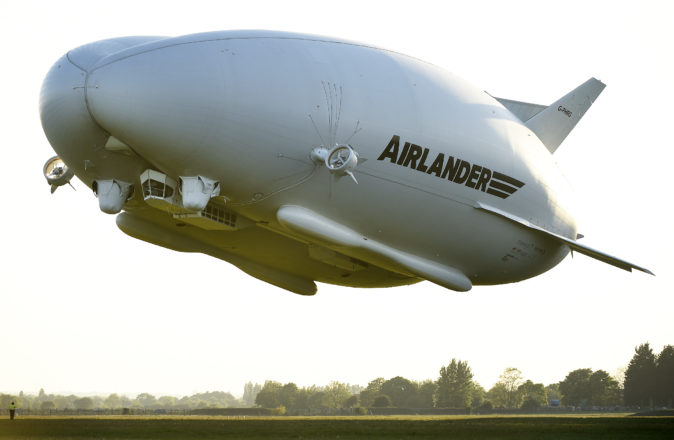 The World’s Longest Aircraft Will Have A Glass Floor 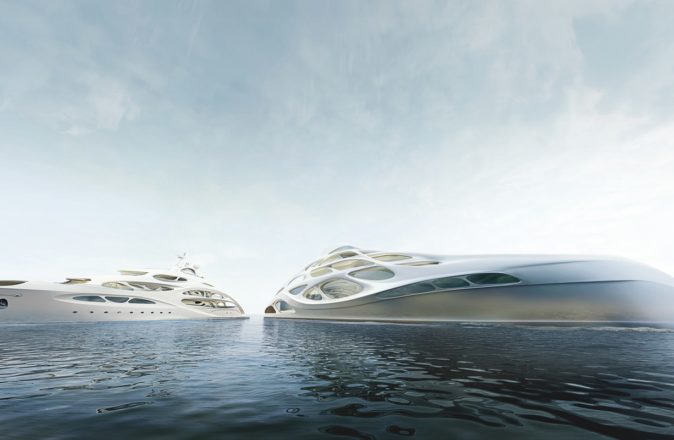 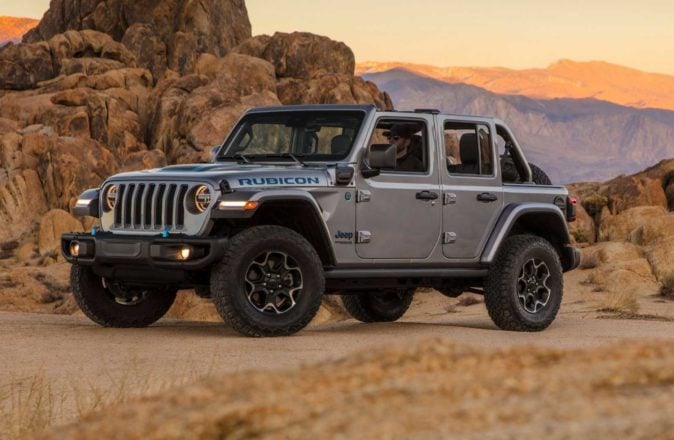