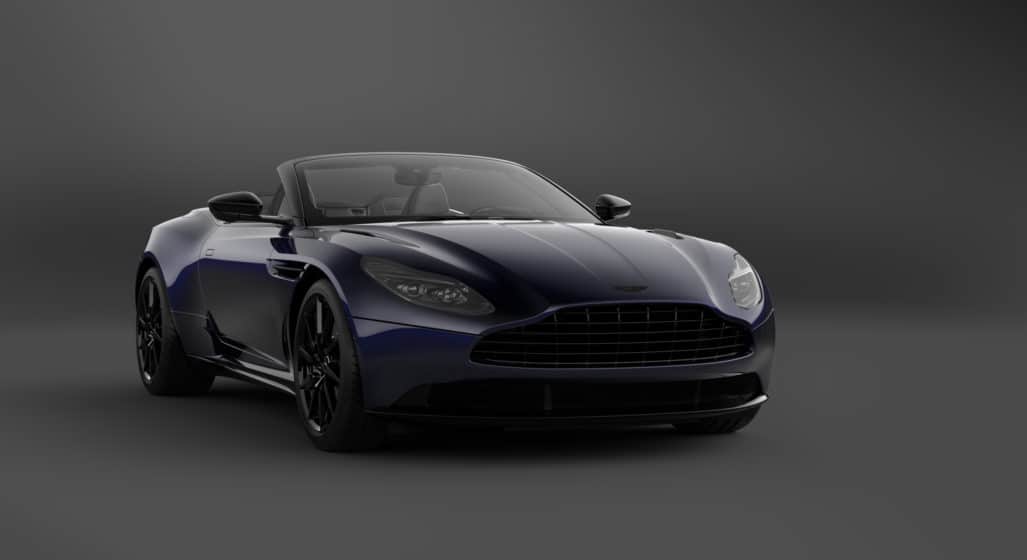 Available in either Coupe or Volante variants, the menacing wheels will be limited to just 300 examples globally. Only the V8 engine will be an option for DB11 ‘Shadow Edition’ customers, which Aston Martin borrows from Mercedes-AMG and has married exclusively to an eight-speed automatic gearbox.

“By painstakingly packaging together key styling elements in the new Shadow Edition we have given this small group of DB11 V8-powered sports cars their own visual character that clearly marks them out as new and different.”

The Aston Martin DB11 Shadow Edition has been confirmed for Australia, but pricing and allocation have yet to be announced.

See more of the latest news on Aston Martin here. 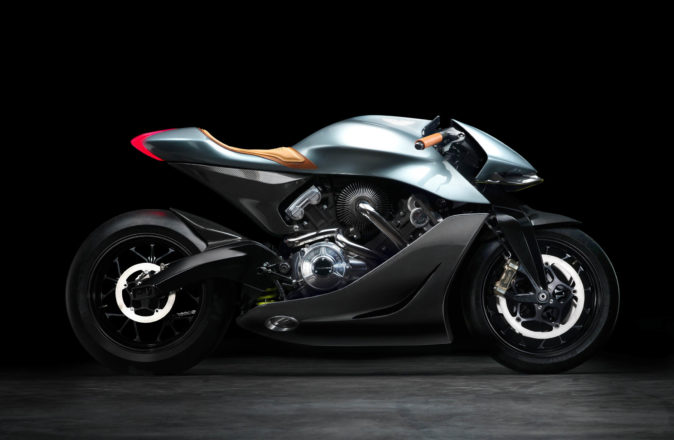 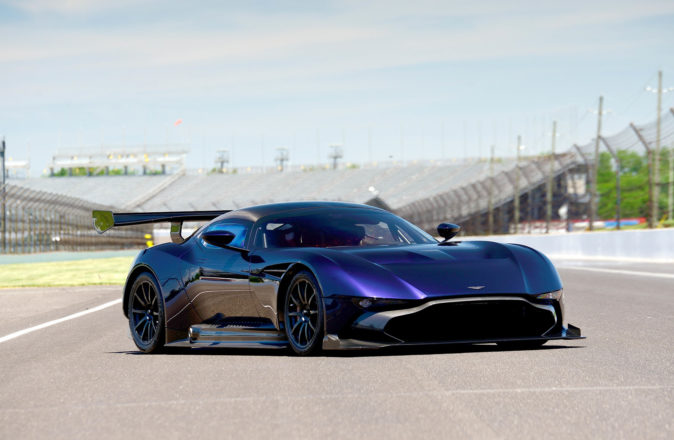 The Miami Penthouse With A Complimentary Aston Martin Vulcan 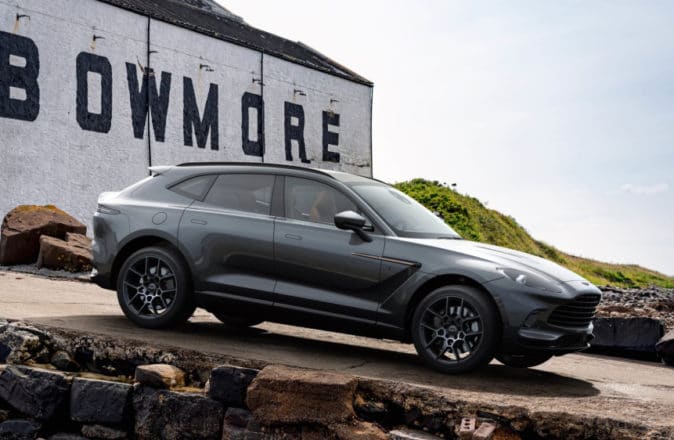