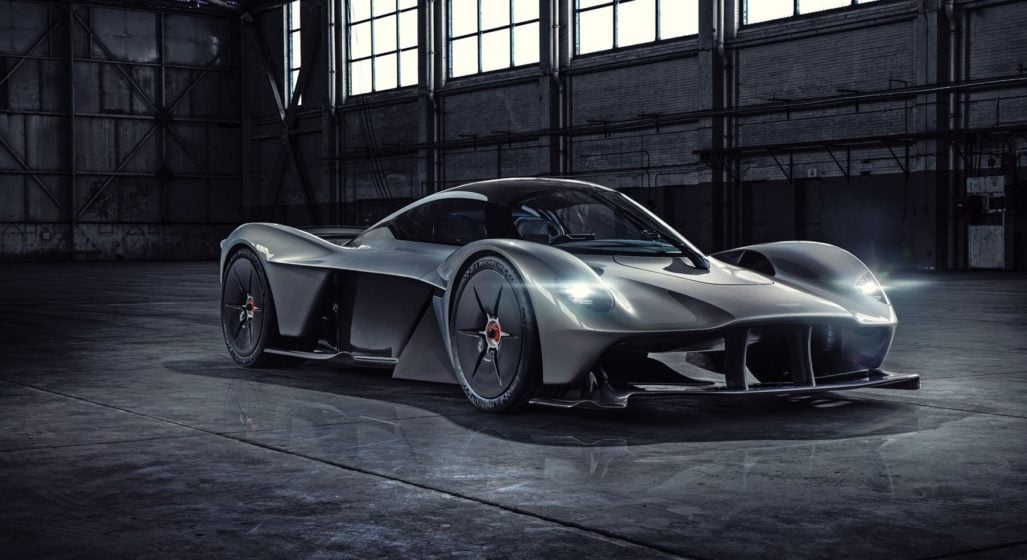 Once upon a time referred to as the AM RB 001, what is now known as the Aston Martin Valkyrie is an unprecedented hybrid between Red Bull’s Formula 1 racing technology and the British automaker’s supercar prowess.

Effectively a road-legal F1 car, you can only assume the sound will be akin to those one would hear in the pit lane at Monza or Monaco. Now, you can assume no longer.

The 1130 horsepower hypercar has yet to be seen in working order outside of a motor show, but Aston Martin’s CEO Dr. Andy Palmer has just teased us with only the sound of the automaker’s otherworldly creation. Enjoy.