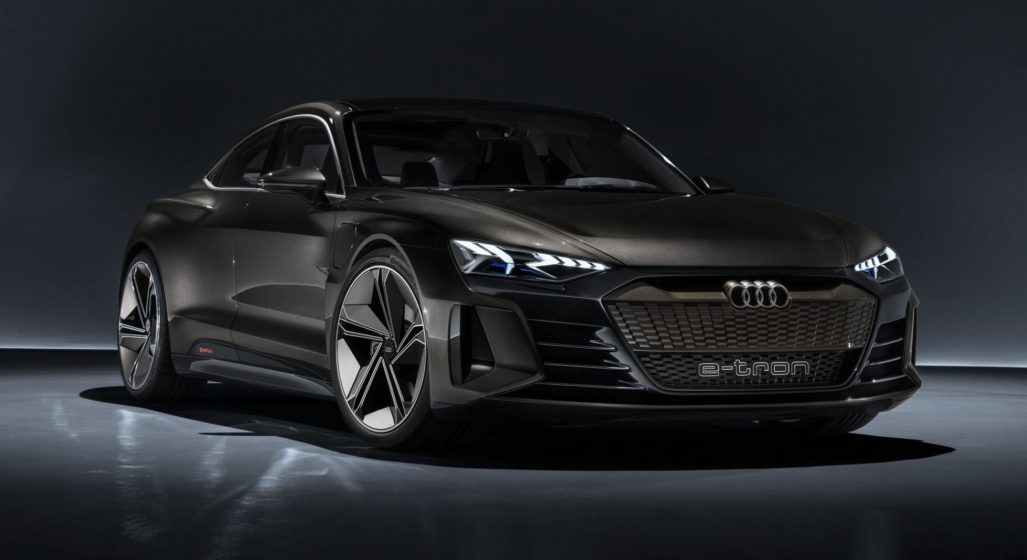 Audi has been quick with their electric car releases these days, making it almost seem as if every upcoming motor show is synonymous with a new Audi. From the e-tron SUV and e-tron Sportback to the PB18 e-tron supercar and the self-driving Aicon, the message is loud and clear: Audi is ready to play the electric game – and win.

Tesla aside, Audi’s business strategy is to hit the ground running by saturating the electric car market with product before BMW and Mercedes even have a chance to put their sneakers on.

Between now and 2025, Audi’s portfolio will contain 12 all-electric cars, giving it across-the-board presence in a wide variety of shapes and sizes. The German automaker sold over 1.8-million cars in 2017 and plans for about a third of those sales to be electric cars by the year 2024. If this is the case, the automobile industry is in for a hell of a turnaround.

This e-tron GT will arrive in production form at the end of 2020, joining the e-tron SUV (on sale early next year) and e-tron Sportback crossover (coming late next year). The e-tron GT’s range is 400 kilometres; the 800 volt charging means you’ll be able to charge to 80 per cent capacity in just 20 minutes. That’s impressive.

Audi states that the e-tron was “developed in close collaboration with Porsche” and it looks to be most like a Taycan (formerly known as Mission E) in size, ethos, power and looks. The skateboard electric platform gives the e-tron GT a low centre of gravity that rivals that of the R8. Though they’re moving fast, its doubtful Audi will have an electric R8 along before 2025. Check out their aggressive 2019 R8 here.

See more pictures of the e-tron GT concept below and read more on BBC TopGear. 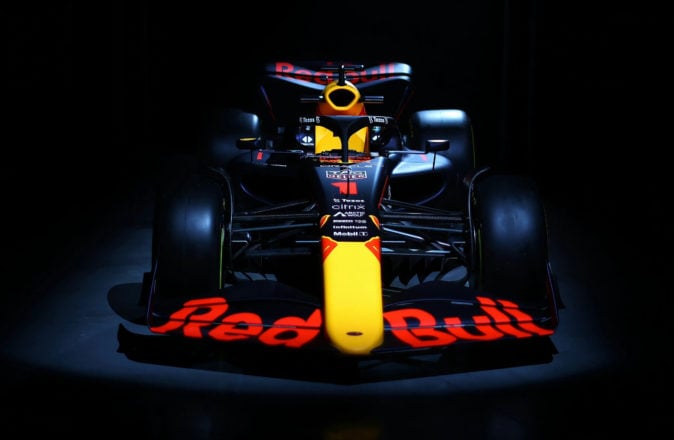 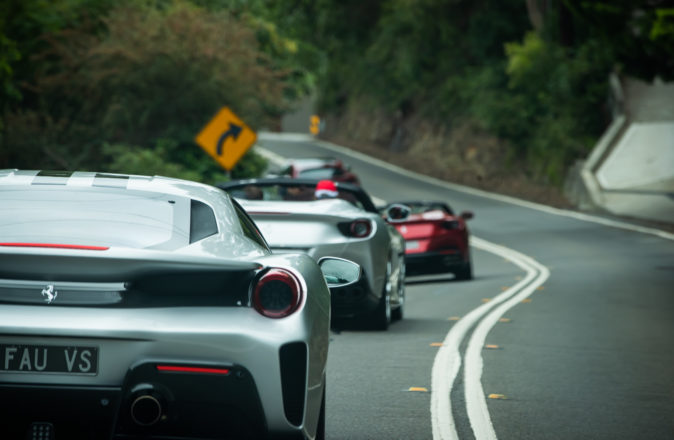