Aston Martin Go Turbo: Tease us with only the sound of their new V12 engine 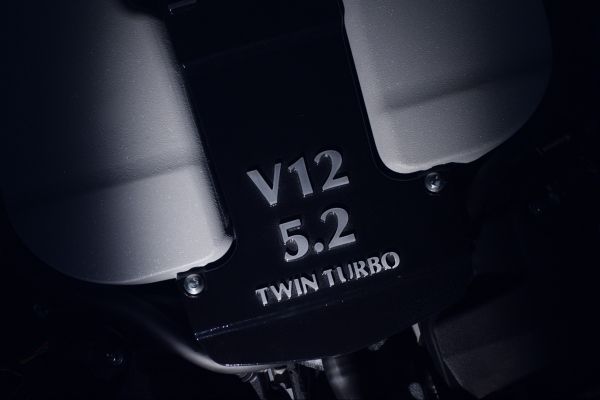 Staying true to the class and mystique of Aston Martin, they have released a teaser of only the sound to soon come from the new DB11’s twin turbo V12.

You can’t see the car, but it doesn’t even matter. Aston have finally done what many have been hoping they’d eventually do. They’ve gone turbo.

Keeping the V12 in full force, Aston’s in-house 2016 engine gives an all new feel to the supremacy and strength that is its flagship DB range of supercars.

Turn up the volume on the video above to experience the latest addition to the turbocharged supercar family, the Aston Martin DB11. 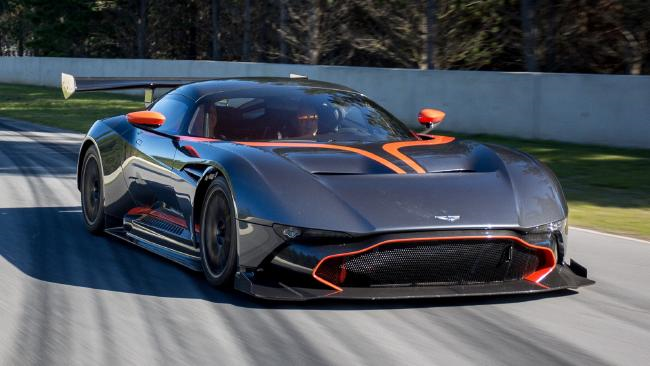 Aston Martin Vulcan Set to Race in Australia Next Month 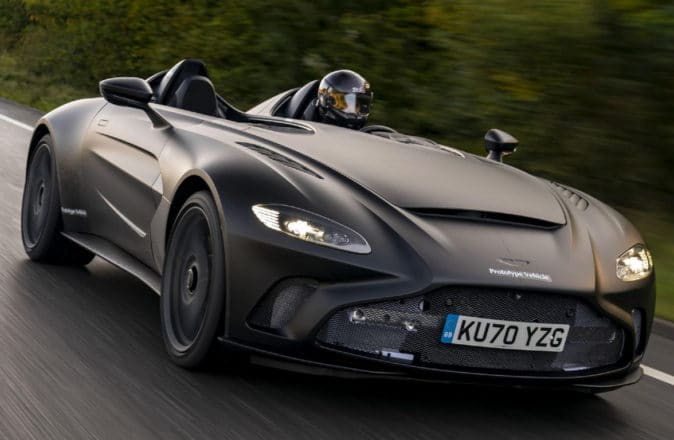