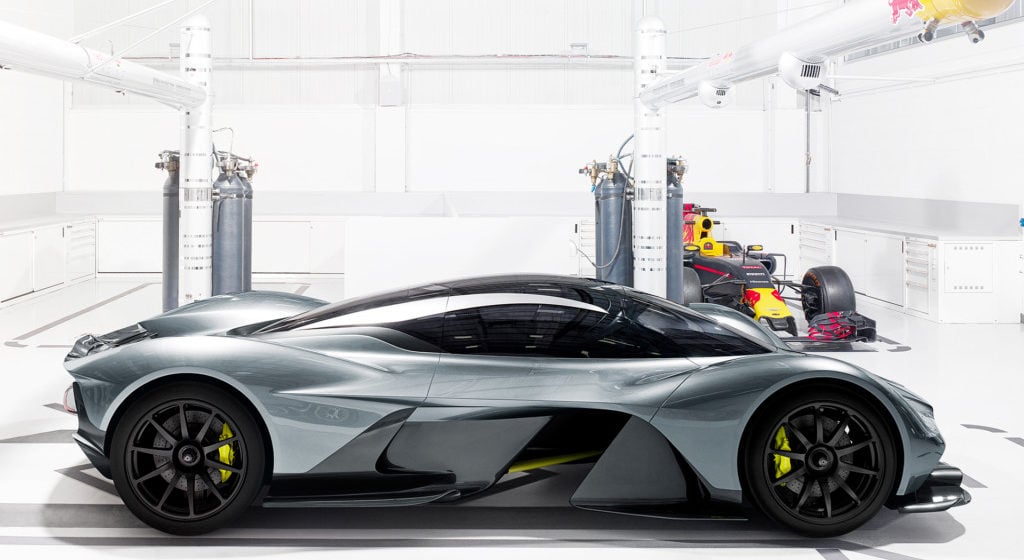 It was known previously as the AM-RB 001.

The visual concept of which you’re probably very familiar with, as it’s been floating around the internet for a while. The official launch, however, we have only been privileged to as of now ahead of its grandiose reveal at the Geneva Motor Show this coming week.

The British supercar powerhouse have made a head-turning collaboration with Red Bull Racing to produce the latest addition to the Aston fleet – the Aston Martin Valkyrie (Valkyrie being one of the principle gods of Norse mythology).

The ‘V’ title continues with the Valkyrie, a tradition that began in 1951 with the premium ‘Vantage’ version of the DB2. Almost 70 years on, its successors include the Virage, Vanquish, a stand-alone Vantage model itself, and the fiery Aston Martin Vulcan.

For this recent instalment Red Bull Advanced Technologies purposely held nothing back for the Valkyrie, as the restrictions faced by F1 cars don’t apply to projects outside the sport. The quest for the ultimate hybrid between luxury supercar and the upmost limits of F1 racing potential has culminated in this ground-breaking collaboration from the gods. 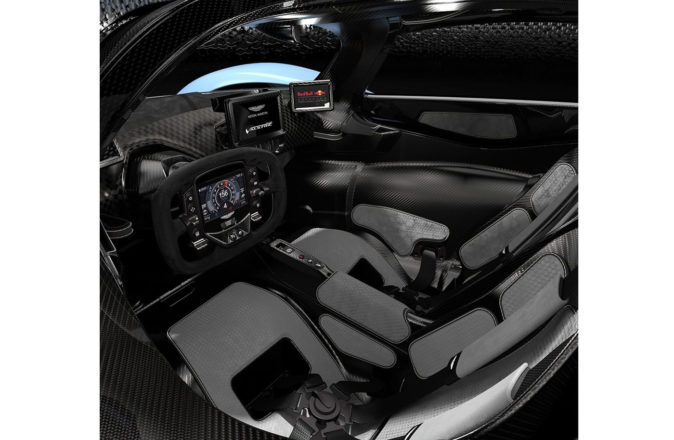 The First Production Shots Of The Aston Martin Valkyrie Are Here 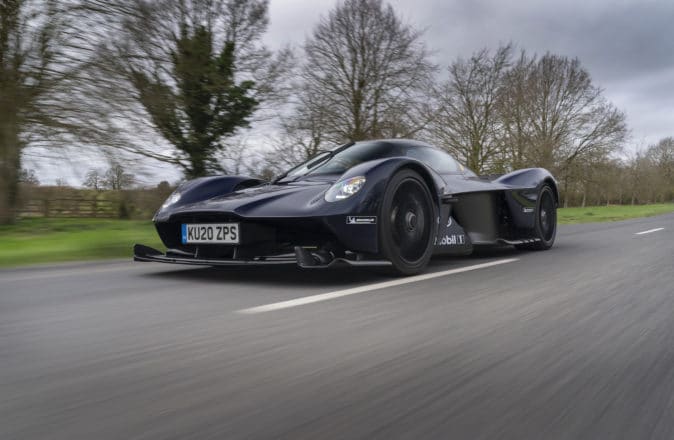 FIRST LOOK: The Aston Martin Valkyrie In The Wild