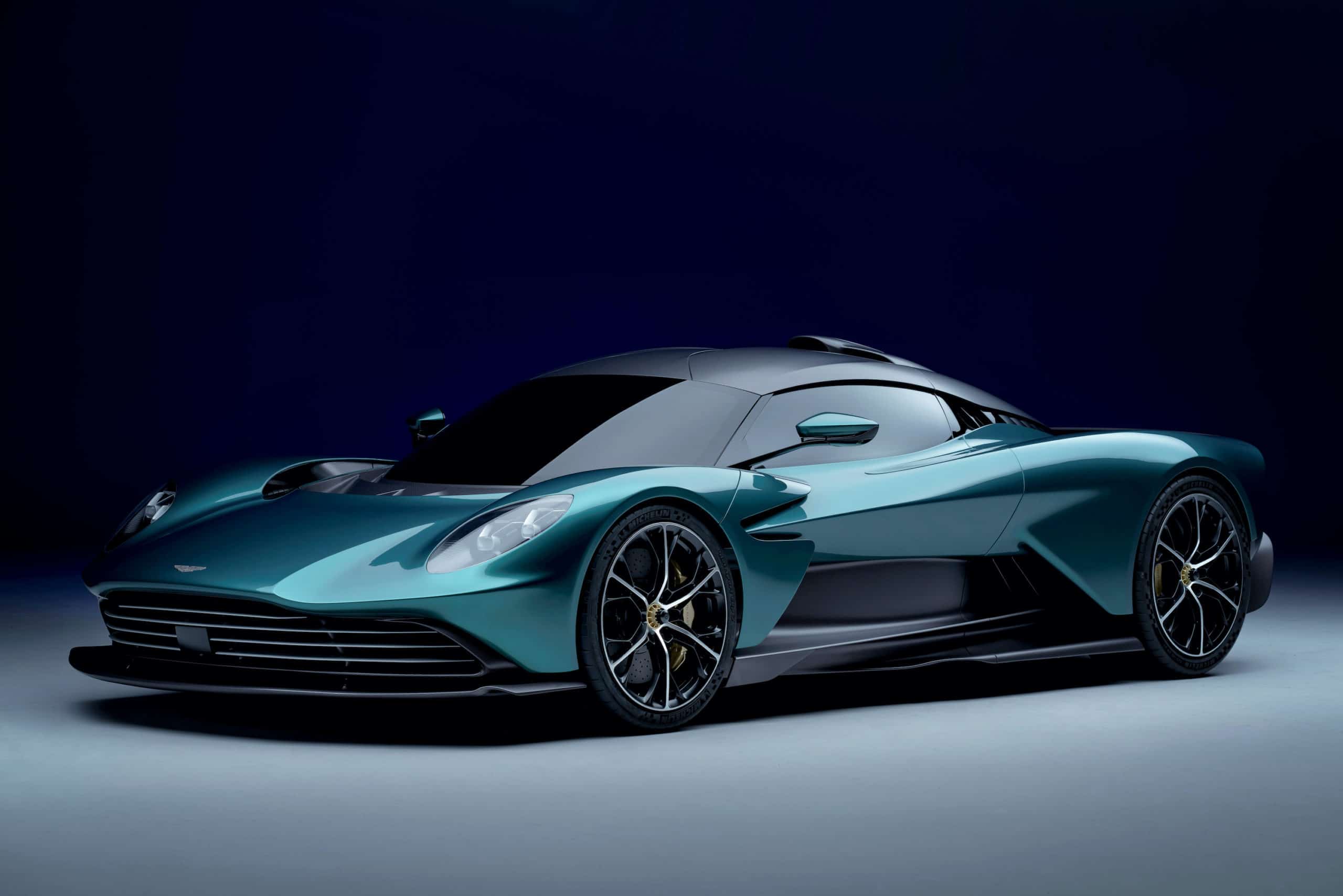 Is this a bittersweet swansong to the internal combustion era? The Aston Martin Valhalla made its debut overnight, with the automaker taking the covers off what it considers to be the bridge between mighty internal combustion tradition and a looming hybrid future.

Before you wince at the thought of what petrol-powered savagery might be diluted under the hood, you can’t deny that at the very least, the Valhalla delivers on looks; a more subdued example of the radical road-legal racecar we’ve come to know as the Valkyrie.

Sporting a rear-mid-mounted 4.0-litre twin-turbo V8 engine with dual E-Motors, the Valhalla is a huge leap forward from the likes of the Vantage and DBS. Overall, the new PHEV powertrain shares the love between a 552kW roaring V8 (that solely powers the rear axle) and a 147kW electric system that works in tandem to deliver “pinpoint handling, prodigious levels of downforce, a breathtaking blend of instant electric torque and the intensity of a scintillating V8 engine,” as Aston Martin so eloquently put it.

And gone is Aston’s ZF gearbox. Valhalla will sport a brand new 8-speed Dual Clutch Transmission equipped with both e-reverse and e-differential capabilities. The former engages the PHEV’s electric motors and thereby saves weight by negating the need for a conventional reverse gear.

Running in EV-only mode, the Valhalla will be capable of a maximum 130km/h and has a zero-emission range of 15km. At full tilt, it’ll smash through the 100km/h ceiling in just 2.5 seconds, thanks to 100% of the battery power joining the V8 at the rear to light up bespoke Michelin rubber. Bring it to a neck-snapping stop are Carbon Ceramic Matrix brakes (complete with brake-by-wire technology).

If you thought those active top-exit exhausts looked familiar, that’s because they are. It’s yet to be confirmed if they’ll match the fire-breathing viciousness of McLaren’s 600LT, but Aston promise they’ll deliver authentic Aston Martin sound while maximising visual and aural drama.

The Valhalla joins the Aston Martin Valkyrie as the second example of the brand’s future-proof direction and will be followed by the V6-hybrid currently known as the Vanquish Vision Concept.

Lawrence Stroll, Aston Martin’s Executive Chairman and Canadian billionaire who salvaged the company in 2020 in return for a 22% stake, has pledged to build two fully electric models in the UK by 2025, according to The Financial Times.

Those with a keen eye will likely spot the Aston Martin Valhalla making a physical debut at Silverstone this weekend to celebrate the brand’s momentous return to the Formula 1 circuit – the first time in 60 years. 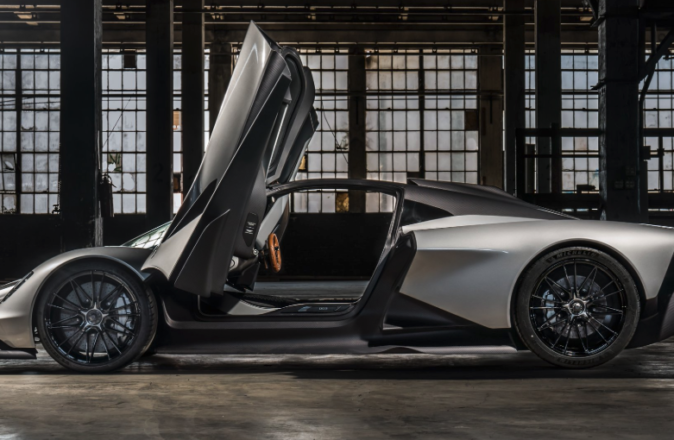 Confirmed: The 4 Aston Martins To Appear In ‘No Time To Die’ 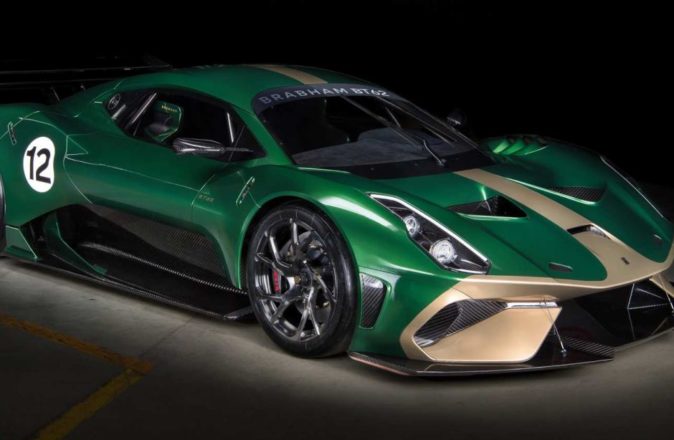 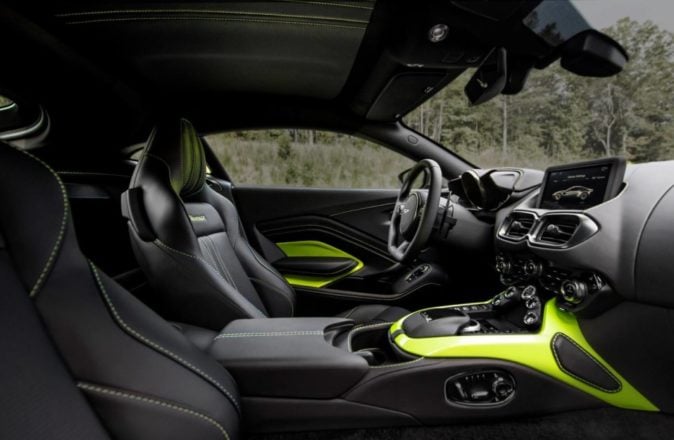