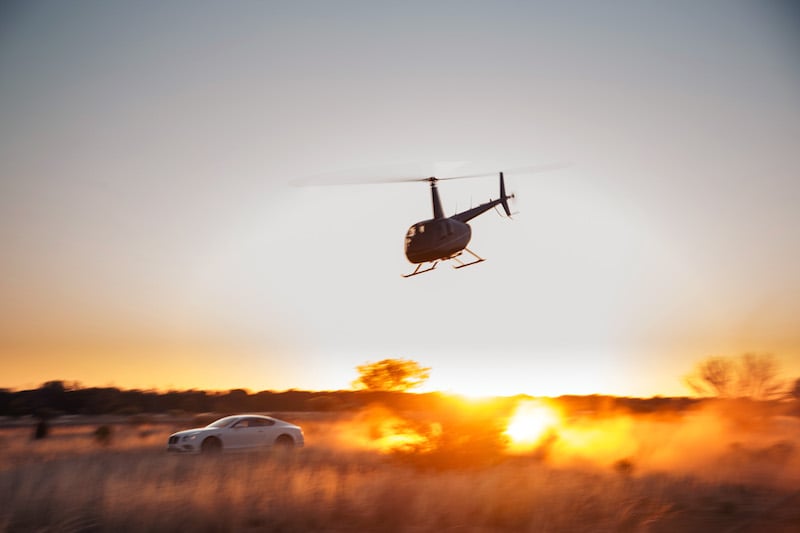 Not a company to shirk away from awesome speed stunts, Bentley recently took a Continental GT Speed out to the Stuart Highway in the Australian Outback to see if they could hit top speed on a public road.

“This isn’t a modified racer; it’s a luxurious grand touring road car fresh off the production line. It took us a little over a minute to go from a standstill to 206 miles per hour. That’s extraordinary,” said V8 Supercars Hall of Famer John Bowe about his experience driving the brand new Bentley Continental GT Speed.

The 635 PS (626 bhp), 820 Nm (607 lb.ft) W12-powered GT Speed Grand Tourer reached Vmax in just 76 seconds, covering a distance of 9.4 kilometres in the process. At top speed, the 6.0-litre twin-turbo Grand Tourer was covering a staggering 92 metres per second; circulating 216 litres of coolant through its engine and radiator per minute; drawing over 4,700 litres of air through its radiator each second; and using 80 per cent of its engine power just to overcome aerodynamic loads.

Starting at A$485,000, she’s hardly affordable, but for those in the market for a Bentley, would you take this or the Bentley Bentayga?