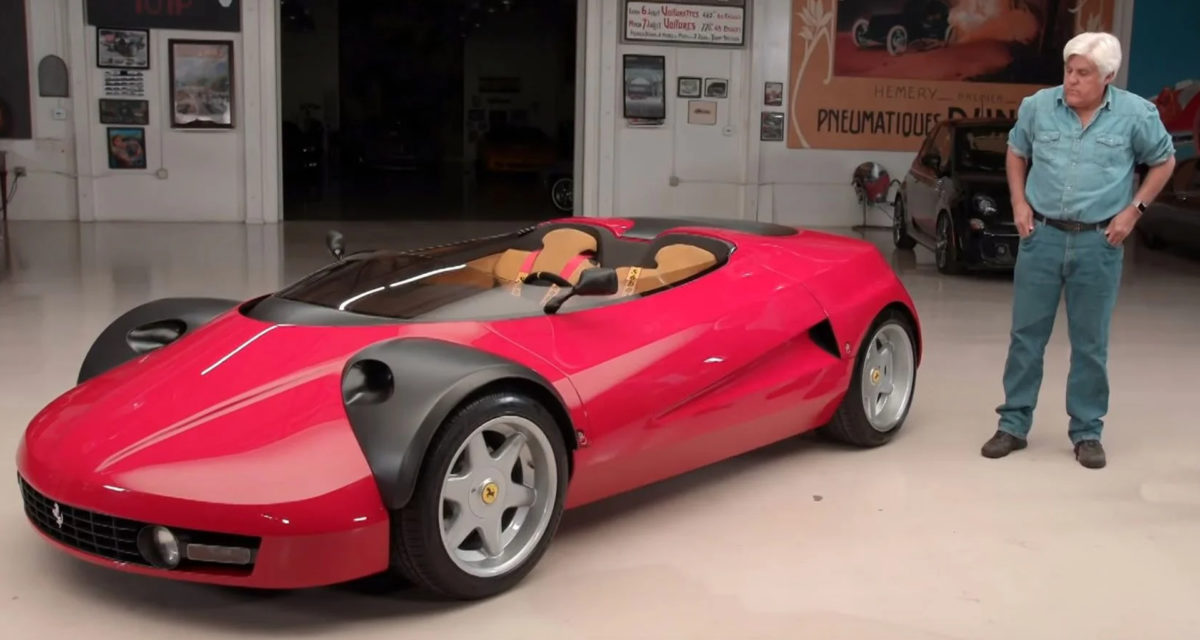 You’d expect a man with the same net worth, connections, proclivities, and web series as Jay Leno to own a Ferrari. And yet, despite boasting an incredible auto collection that reportedly features around 180 cars + 160 motorcycles, the retired late-night talk show host refuses to buy into the cult of the Prancing Horse.

“You know, I like Ferraris. They’re excellent cars… I just never liked dealing with the dealers,” Jay Leno explains to Cars & Culture with Jason Stein.

“Then the idea that I have it for two years, then I take it back to get a certificate to prove that it’s actually a Ferrari – that’s $25,000. I just get tired of that.”

Jay Leno went on the compare his purchasing experiences with McLaren and Porsche against the flaming hoops you’d have to jump for the privilege of surrendering your hard-earned cash to the legendary Maranello-based manufacturer.

“The smart thing about McLaren is the dealer service. I bought my McLaren, I paid exactly the sticker [price],” adds the auto enthusiast-cum-comedian.

“When I bought my Porsche Carrera GT, Porsche brought it here in a flatbed, they sent two mechanics to show me how to jack it up, the jacking points, putting the blocks in here… they sent me a jacket, here’s a book on the car, here’s a pen and pencil set. You know, right until the car showed up, I felt like a customer.”

Jay Leno on purschasing a Ferrari

“[Ferrari] are excellent cars, it’s not an indictment on the car, it’s just like… you’re spending a tremendous amount of money. You should be made to feel like a customer.”

Hear that? Customer service is everything. Act accordingly.

Watch Jay Leno explain why he refuses to buy a Ferrari + the episode of Jay Leno’s Garage featuring the 2021 Ferrari SF90 for yourself below. 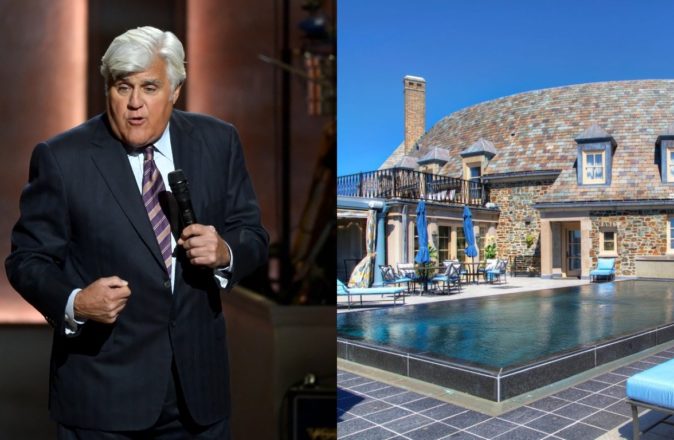 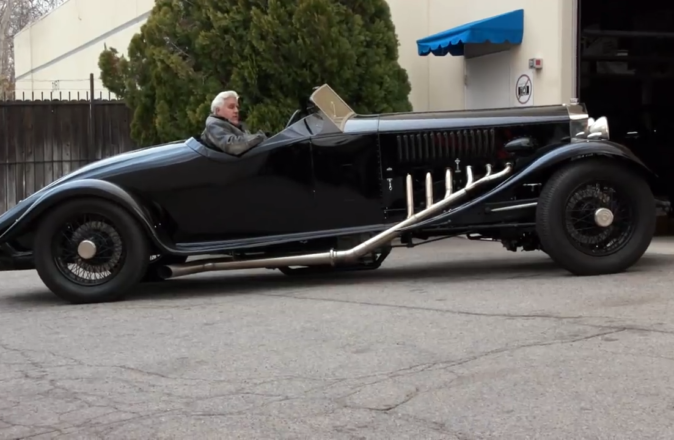