The Land Rover Defender Just Got An Electric Rival 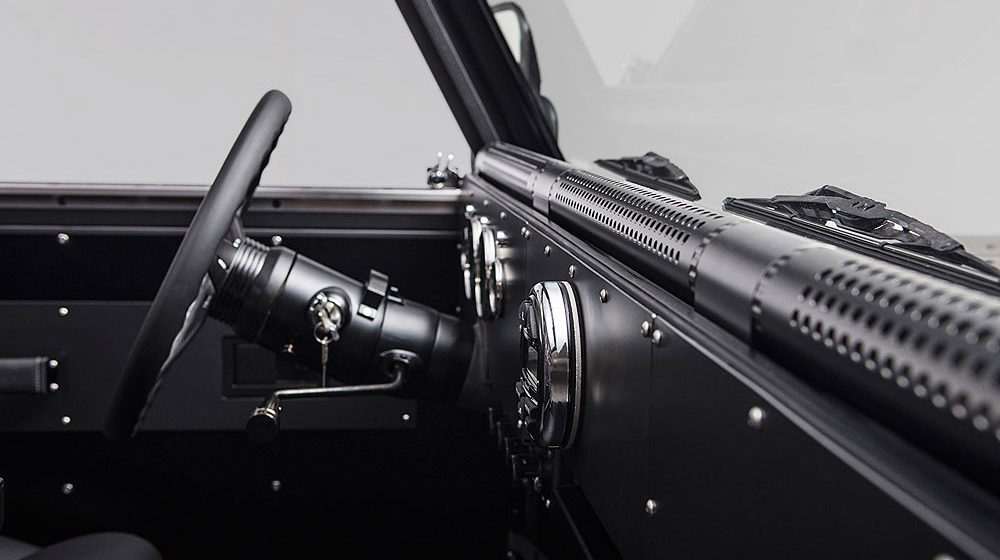 The world’s first purely-electric off-road SUV has been confirmed – you can now bush-bash guilt-free.

Bollinger Motors, a start-up company founded by Robert Bollinger, a former Manhattan advertising executive and skincare entrepreneur, has announced the ‘B1’ – an all electric rival to the 4×4 landscape.

Slated for release in 2019, the stripped-back vehicle will come in 60kWh and 100kWh battery variants, with its range varying between 200-350km. Bollinger claim that the smaller battery version will be able to be charged via a wall socket in around 7 hours, allowing for feasible overnight recharging. While it may not quite crack the 600km range you may find in a Tesla Model X, you’ll be able to take this one off-road with a rugged piece of mind.

The Bollinger car was never expected to rival Tesla’s take on the mid-sized electric SUV, although the B1 could, however, eventually surpass the petrol-guzzling Jeep Wrangler or perhaps even the Land Rover Defender. It’s sure gathered some basic design inspiration from the latter, that’s for sure.

The B1’s performance model employs the work of dual electric motors and is said to produce 265kW/640Nm with a 0-100km/h time of 4.5 seconds. Much like the Wrangler, interior comforts aren’t a top priority, yet it does include Bluetooth and copious amounts of USB charging ports. They’re about all the bells and whistles you’ll be privy to, however.

The Bollinger B1 is expected to drop in 2019 with a starting price tag of $75,000 AUD, after they secure a manufacturer. Hopefully by this time they’ll have figured out how to drive an off-roading electric car through a river, also.