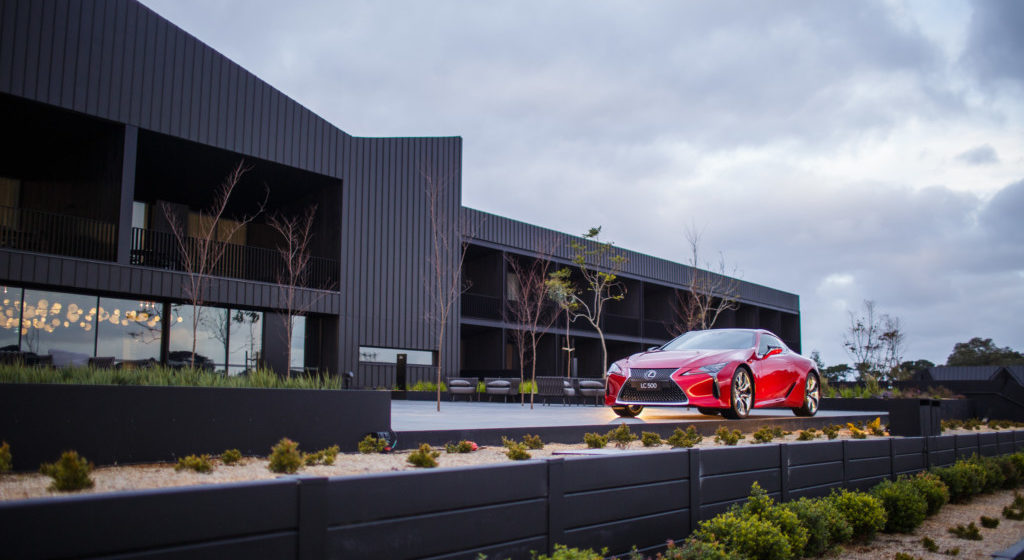 The crisp winter air of Victoria’s Mornington Peninsula sliced through my clothes as I stepped out of our transfer from Melbourne airport. The blacked-out walls of the minimal Jackalope Hotel, Australia’s slickest new five-star accommodation, stood as a fitting backdrop behind six new Lexus LC 500‘s sparkling in the country sunlight.

They were all parked at a slight angle inwards, forming a semi-circle, their sweptback lines pointing to the dramatic, seven metre high towering sculpture of the fictional jackalope at the centrepiece of the estate driveway.

The pride of the Lexus fleet, the LC 500 (luxury coupé) is using its 5.0 litre naturally aspirated V8 engine to both literally and metaphorically ignite a reinvigorated spark of excitement into the luxury car brand.

I know what you’re thinking, and I shared your apprehensions. A Lexus is something that your rich uncle you see twice a year bought himself as a retirement present because he wanted a luxury car, but perhaps wasn’t enough of a rev head to purchase the power of something like a Porsche 911. Lexus just isn’t the first thing that comes to mind when you think of performance, energy and that playful enthusiasm our generation seeks in a high end vehicle.

You may remember the screaming LFA earlier in the decade. Well, that sharp shake-up of the Lexus brand that began almost seven years ago has since culminated in the LC 500 we experienced in Victoria last week. Tides are a changin’ at Lexus, and the howl of the 471 horses through the country roads of the Peninsula quickly woke us up to this realisation.

Lexus might have just dropped the game-changing vehicle for the brand.

Starting from the outside in, the lines and profile of the coupé are impressively majestic. I’m a little unconvinced on the peripheral, hammerhead-like air intakes either side of the grill, yet whatever style points that were lost for me here were definitely made up for in the aggressive back end of the car.

The cockpit is channelled. By that I mean you feel enclosed, protected and part of the car when seated behind the wheel. Lexus trialled almost 50 different seat designs before choosing the winner, just one example of the minute detail put into the production of the LC. Magnesium paddle shifters sit behind the 9 and 3 hands on the wheel and the Takumi craftsmanship accents the interior with a meticulous mix of elegance and comfort.

The centre console protrudes at a fair height out into the cabin, cutting off the driver and passenger a lot more than I’m used to in my daily drive. A heads up display projects various information into your direct field of view, but to be honest I only ever noticed the digital speedometer, the other information wasn’t too necessary.

It took time for the car to warm to the occasion and there was a noticeable lack of torque for the first few passes, enough that it became a natural talking point during the early stages of our test drive.

The LC 500 eventually opened up though, and the most powerful Lexus ever built began to show its true colours. The various driving modes, including comfort, normal and sport all offered their unique takes on the road, the latter giving the LC 500 a certain whippy confidence around corners.

The 10 speed (yes, 10) direct-shift automatic transition might seem a little over the top, but the smoothness of the driving experience was the primary goal for Lexus, not the high revving madness that we may or may not have been trying to achieve.

Taking my limited car knowledge and equally limited assessment of the LC 500 out of the equation, ultimately, would I buy one? To be honest, probably not.

That doesn’t mean to say it’s not an incredible car. It’s unlike anything we’ve seen come out of Lexus in years. The fact alone that it sports an impressive V8 engine that, unlike many on the motoring landscape, is naturally aspirated, should make car enthusiast’s ears prick up, and convince them to at least give the LC 500 a chance.

Lexus are keenly chipping away at the perceptions attached to their brand, but are just short of the point – or perhaps I haven’t reached the age – where I would drop almost $200k on this car over an Audi RS7 or BMW 6-Series. Regardless, it’s beautifully designed, it sounds absolutely incredible and it is a quality car.

It’s worth noting that the Lexus LC 500 is also available in a first ever, multi-stage hybrid option. 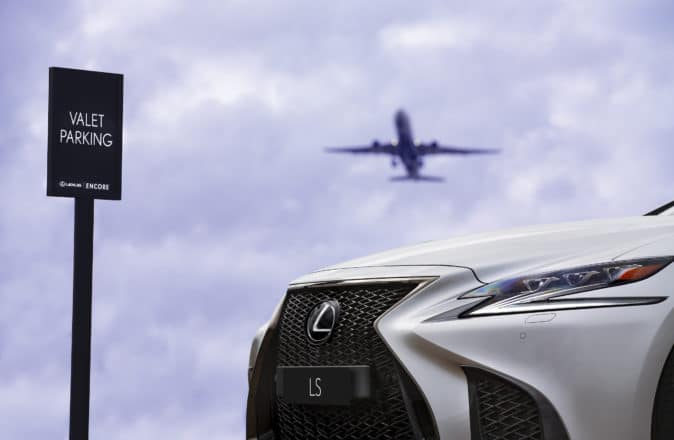 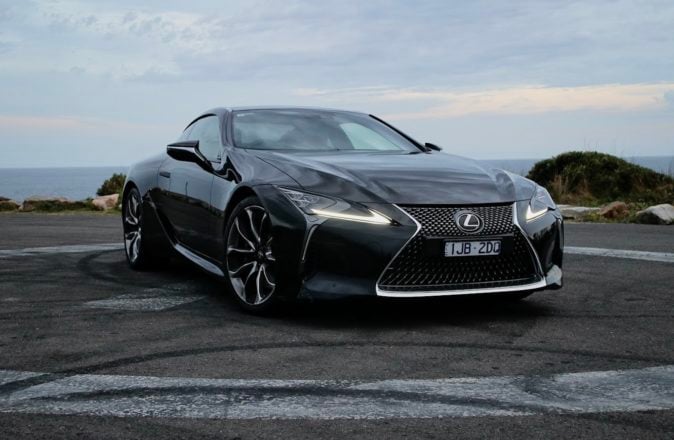 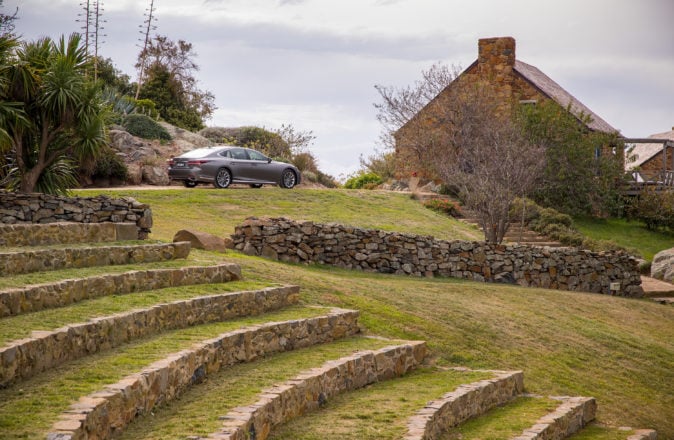