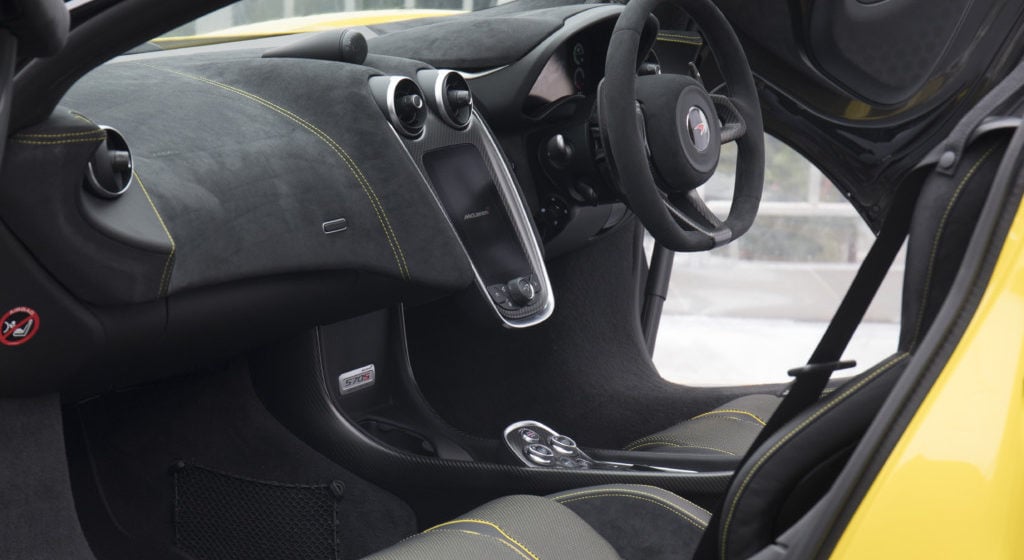 Convertibles are fun – but would you really own one? Probably not.

What’s one more is purchasing a convertible that is close to half a million dollars. They’re inconvenient, the novelty wears off and so usually does the canvas soft top.

Sure, hard tops aren’t exactly the latest invention, but the hassles of a convertible have hardly been shaken by its imperfect attempts at finding the best of both worlds, either.

The McLaren 570S Spider – launched officially in Australia yesterday afternoon – however, captures the beauty and performance of a sports series coupé while also offering owners the chance to experience open air driving without compromise.

Make no mistake, this is a staple McLaren sports series at its core. The 570S does what McLaren does best – dihedral doors, a carbon fibre MonoCell II chassis and a mammoth 570hp and 600Nm from a 3.8-litre twin-turbocharged McLaren V8 engine.

Its most prominent feature, however, is this ability to morph from convertible to coupé using a unique two piece hard top that is basically indifferent to its coupé brother. Customers no longer have to compromise.

This retractable hard top adds no extra weight to the car – the only addition is the minimal weight from the mechanism needed to operate it – meaning a miniscule to zero effect on the chassis. The impracticality of retractable roofs when driving is also mitigated to McLaren’s best efforts, with a full open/close time of just 15 seconds at a maximum of 40kph.

Aesthetically, bystanders can’t even notice the difference – you can see for yourself in the gallery above.

The McLaren 570S Spider starts at $435,750 plus on-roads, to explore the sport series range further head over to McLaren’s website. 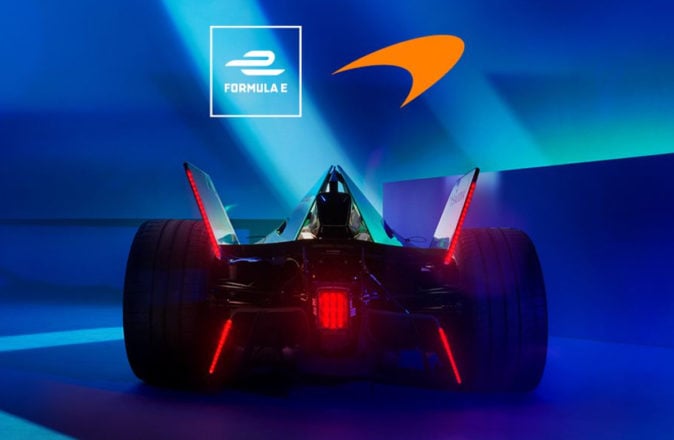