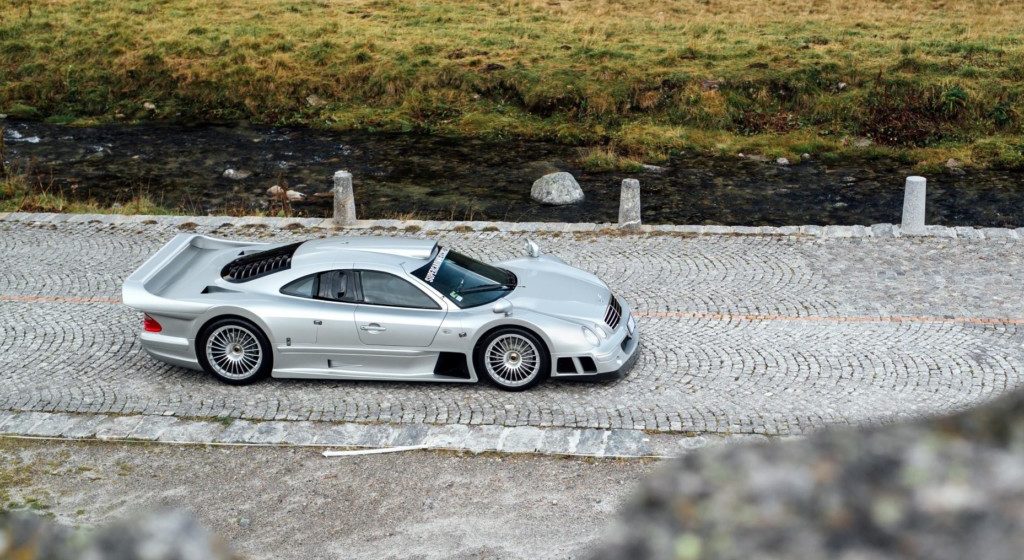 This isn’t a group of billionaire tycoons keeping their multi-million dollar wheels locked up in a storage garage or fancy showroom. This is an elite collective of discerning car lovers that don’t mind putting their beasts to the sword every so often.

Those beasts aren’t your go-to picks when you think of supercars, either. A Ferrari 812 Superfast wouldn’t even cop a look-in here. These are the absolute rarest of the rare – we’re talking those models of cars only ever made in the handful.

It’s akin to putting away a good bottle of whisky for a special occasion, and then 40 years later forgetting it was even there. Whisky is made to be drunk, just like cars are made to be driven, and where else would you thrash these beauties but the world-class mountain bends of the Swiss/Italian border.

While their owners enjoyed slapping them silly through the alpine corners, Alex Penfold snapped the madness as it unfolded. Check out the pictures above. 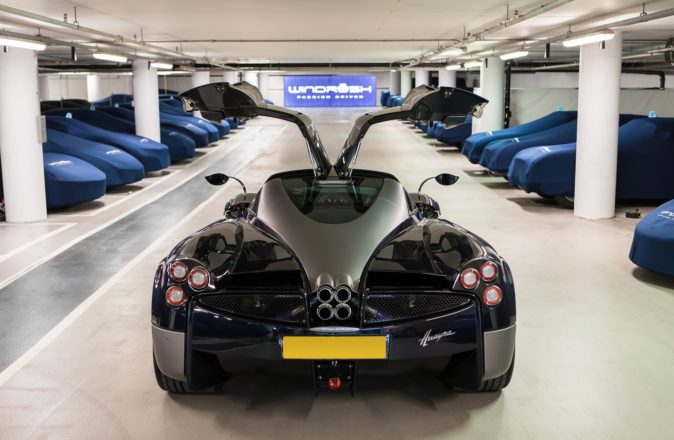