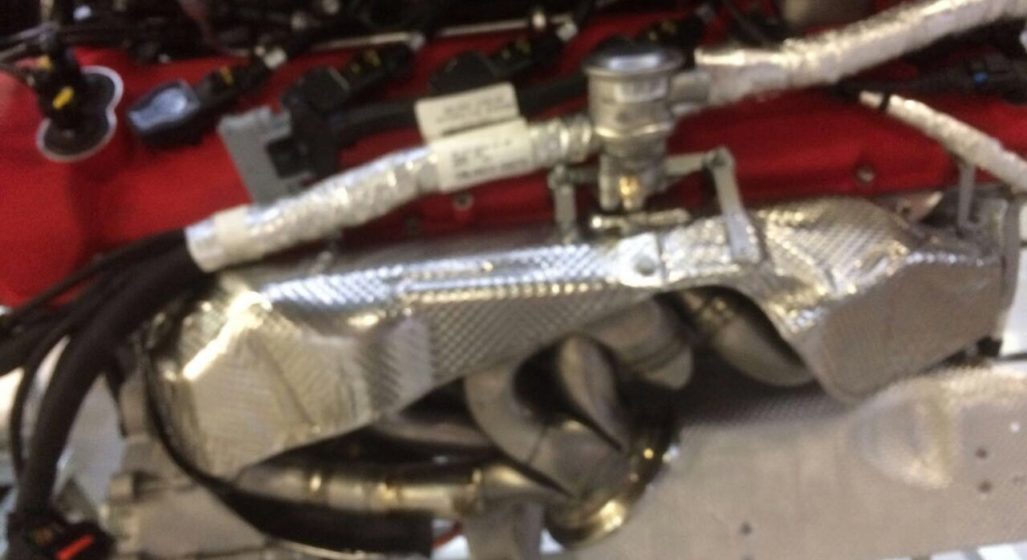 The LaFerrari (Italian for “The Ferrari”), arguably the most sought after hypercar ever produced, is also one of the most limited production units ever to come out of the Maranello factory.

First produced in 2013 it was limited to just 500 units, with the more recently produced droptop Aperta limited to just 210. The car is powered by a 6.3-litre V12 engine combined with an F1-bred KERS system that produces a total of 718kw (950bhp in the old), a 0-100km/h sprint time of 2.4 seconds and a top speed in excess of 350km/h. With a release price just shy of $3 million AUD plus it’s extremely limited production, even seeing one on Aussie roads is a feat of rarity (even though we managed to a few months ago during Motorclassica).

Also consider that a number of prospective Aussie buyers offered to shell out the $3 million pricetag for the LaFerrari but were knocked back, with the seven cars on offer locally (that’s right, just seven..!) only going to the brand’s “most loyal” customers—prerequisites of which being established customers who already own at least five Ferraris and are willing to enter into a written contract agreeing to sell the car back to the factory once they’ve had enough.

But for all the disappointment one might find in trying to get a piece of craziest bit of road-going engineering ever adorned with the Cavallino Rampante, there might finally be some consolation—and for a fraction of the price. That’s because someone is currently selling a 2017 LaFerrari engine on eBay. The seller claims that there are only a mere 20 miles on the engine, something we don’t doubt considering how rare it is for many Ferrari owners to actually get behind the wheel of their prized possession.

Ever-skeptical on anything this rare listed on a global auction site like eBay we thought that this may be a scam, but the seller, ‘fioranosportscar,’ has a 100% positive rating of feedback and seemingly specialises in flipping luxury cars/car parts that have been wrecked and parted out. Now comes the interesting part, the price; the LaFerrari engine is currently on sale with an asking price of $385,000 USD (approx. $492,000 AUD) with the classic eBay ‘best offer’ option also in play.

Shipping will set you back an extra $2,000 USD domestically because the engine is coming out of South Florida, with Aussie freight likely to be significantly higher and for good measure (engine freight isn’t something to skimp on). While this is about as cool as eBay listings get, it must be noted that the ad only features the 600kw combustion engine, meaning the future buyer won’t be getting any of the Ferrari hybrid trickery, most notably the electric motor which is good for an additional 118kw.

With a surfeit of options available for such a crazy engine, this is sure to be one of the only times the general public has the option of getting their own LaFerrari (or at least a piece of one). The question is, would you drop $500k plus on a kit car with possibly the most baller engine available, or get in line and buy your very own, very new Ferrari 488? 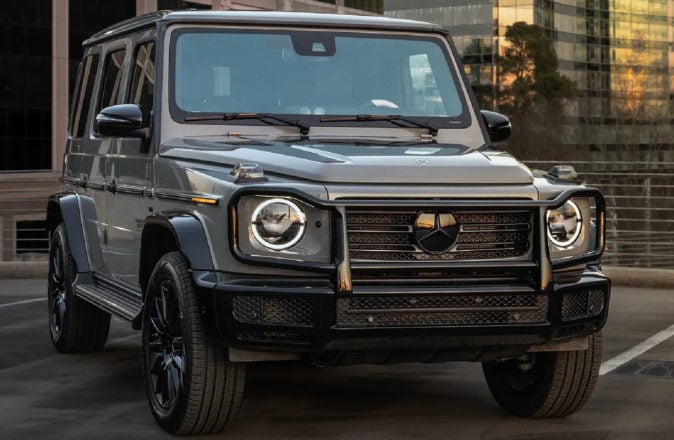