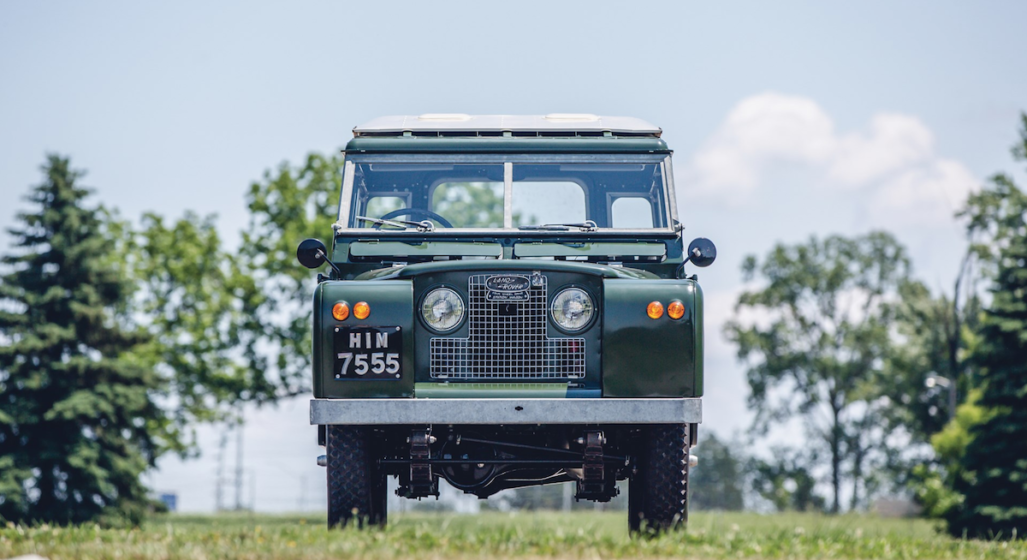 RM Sotheby’s latest celebrity listing is a 1966 Land Rover Series IIA 88 that once belonged to the Dalai Lama.

Delivered to Nepal on February 17, 1966, the sturdy Land Rover was His Holiness’ official vehicle, driven by his brother Tenzin Cheogyal through the mountainous Dharamsala region of India, Nepal and the Himalayas.

The slick-looking 4X4 in fantastic condition was chosen for its ability to traverse the treacherous terrain, with the Land Rover used by the Dalai Lama for 10 years during his exile in Tibet.

The vehicle was retired in 1976 after His Holiness upgraded to a Range Rover, but was maintained by his brother Cheogyal until 2005. It was then donated to the Dalai Lama Foundation in Palo Alto, California, where it was fully restored by Micheal Green, owner of Land Rover repair shop West Coast British.

The restoration cost AU$72,500, but the Rover still comes with its original seats, interior parts, tires and a retains the classic Bronze Green paint job. Accompanying the vehicle is extensive documentation, including paperwork signed by both the Dalai Lama and his brother Cheogyal, along with the car’s original license plates.

His Holiness’ former transporter will go under the hammer this Saturday and is set to fetch between AU$148,000 – AU$220,000. For more details about the sale visit rmsothebys.com. 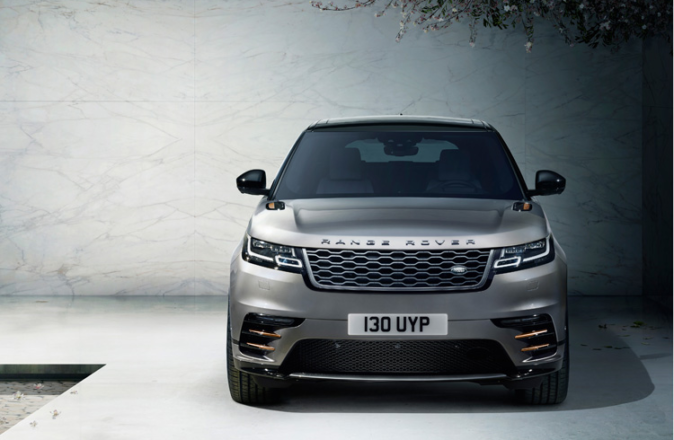