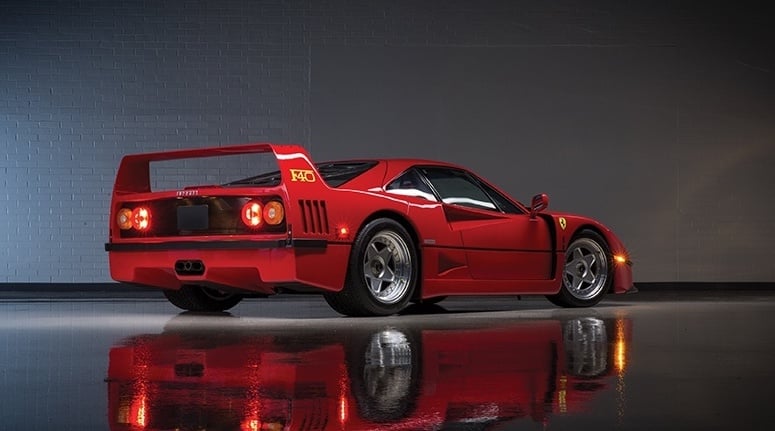 It might be tough to call the Ferrari F40 one of the Italian automaker’s most iconic models from the decades since there are just so many beautiful creations under the marque, but you could definitely call it one of the most recognisable.

And today, ladies and gents, there’s one of them on sale in Sydney right now, an opportunity I can assure you does not come along very often. The Ferrari F40 in question is an immaculate 1991 model that has been listed on Carsales for a hefty AU$2,390,000.

Featuring one of the most stupendous rear wings of the 90’s supercar era, the F40 was first introduced in 1987 to celebrate the birth of the prestigious automaker alongside the company’s godfather, Enzo Ferrari.

Underneath the rear hood of the entirely new design by Pininfarina there resides a 2.9-litre twin-turbo V8, which pushes power out to a peak of 478hp at 7000 rpm and sends 436Nm of torque to the rear wheels. The F40 is also known for singing one of the most glorious exhaust notes you’ve ever heard from the brand.

The car in question has been meticulously cared for and maintained, including a recent re-spray, and comes with the official ‘Certificato di Autenticita’ – an authenticity certificate from Ferrari itself.

Explore the full listing here, and then check out the 10 greatest Ferrari’s of all-time, ranked. 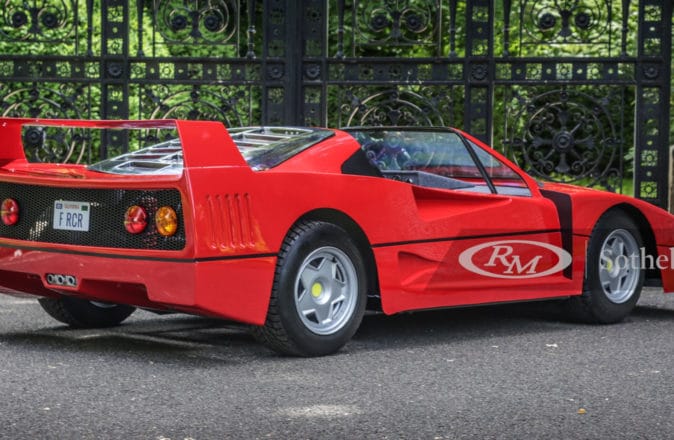 Forget The Matchbox, Get Your Little Ones This Next-Level Ferrari Kid’s Car 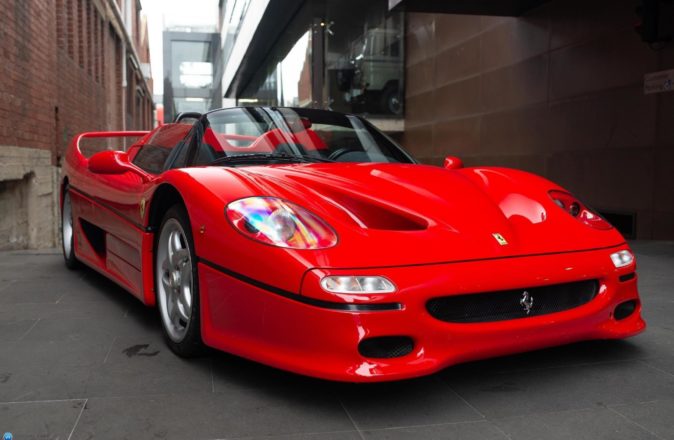