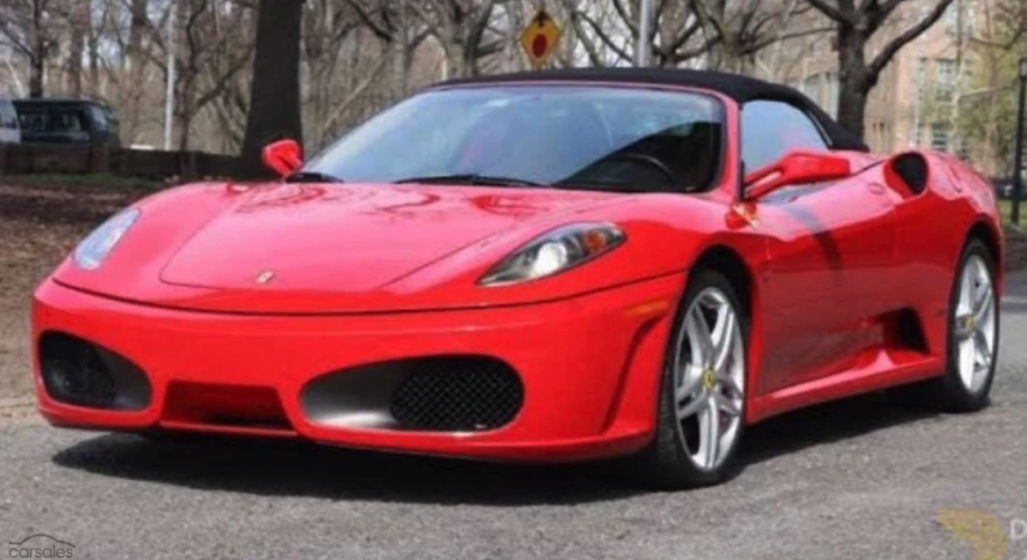 Sounds tempting, no? Well if by “no expense spared” old mate means every expense spared, then the common denominator becomes this laughable replica of a Ferrari F430 currently listed on Carsales for $19,000.

Not only is it a completely bullshit F430 – despite the misleading promo image on the listing implying otherwise – it’s got to be one of the worst Ferrari replicas we’ve ever laid eyes on.

Actually, no – one of the worst sports car replicas FULL STOP that we’ve ever laid eyes on. And we’ve seen a few shockers in our time.

Absolutely zero preparation or thought has been put into this abhorrent body kit that looks as if it was thrown together quicker than a Father’s day present for my stepdad.

RELATED: Laughable ‘Porsche 356’ Replica Is The Worst We’ve Ever Seen

Despite being advertised with a 4.3-litre Ferrari eight banger, this kit car actually sports a 1.8-litre four-cylinder from its 2002 Toyota MR2 host. I know – shock horror.

Unsurprisingly, you’ll be hard-pressed to find its roadworthy certificate, which, much like its wheels (that are hidden under the massive body kit), are non-existent. And to answer the question “Previously Written Off?”. Surprise, surprise… the answer is yes.

What we can tell you is that you couldn’t pay us $19,000 to take this car off your hands if you tried.

Lay your own eyes on the beast below and check out the full listing for yourself over at carsales.com.