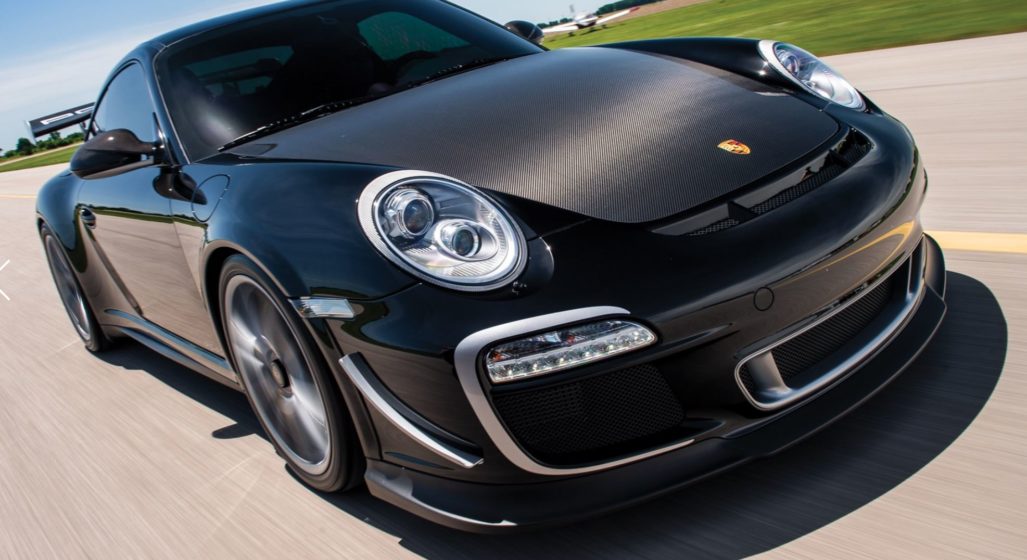 The final and most expensive Porsche GT3 RS 4.0 ever produced was this serial no. 009 example built for comedian and Porsche collector Jerry Seinfeld by Porsche Exclusive.

The 2011 Porsche 911 CTR RS 4.0 is up for grabs at the RM Sotheby’s event in Atlanta, Georgia to celebrate the 70th anniversary of the German automaker.

According to the worldwide auction house, the car was “delivered to Mr. Seinfeld in January of 2012, and remained in his ownership until June of 2017, during which period it was driven over 5,000 miles, having clearly been a favourite of his to drive and enjoy on the open road. His ownership is confirmed by service receipts and a previous New York title in his name, which are included in the car’s history file, in addition to the car’s original owner’s manuals.” 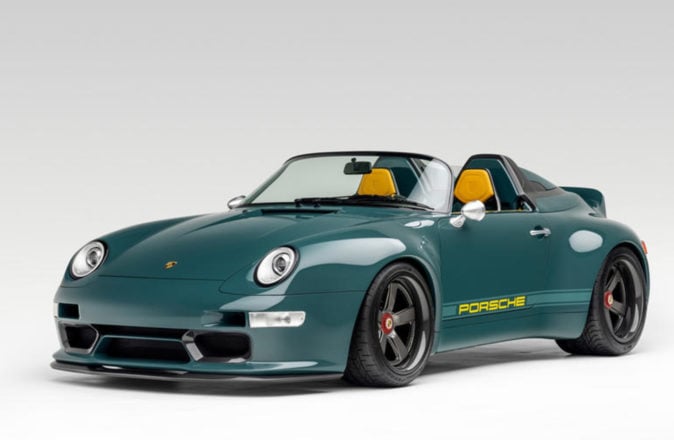