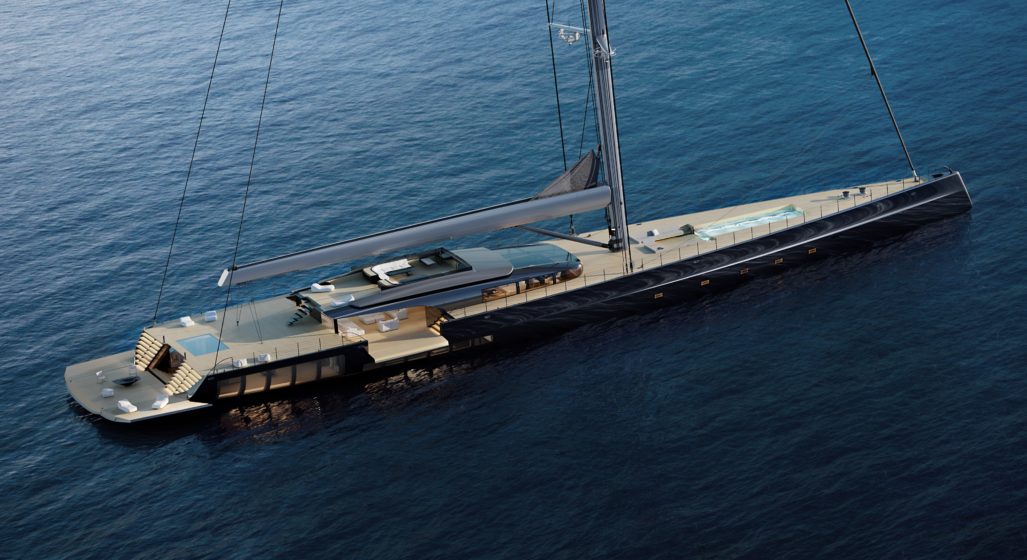 Luxurious custom yachts are all the rage with celebrities and millionaires these days, but few are as impressive as the latest from Malcolm McKeon Yacht Design. With over 30 years in the business, Malcolm McKeon has been at the forefront of innovative yacht design and the concept art for his latest creation, the MM725, is right up there with his best work.

Unveiled earlier this year and reported by Super Yacht Times, the MM725 is a 72.5-metre long luxury sailing yacht (hence the name MM725) with a modern design made for those with deep pockets. Although sailing yachts are powered primarily by wind, on first glance you could easily mistake the MM725 for a motorised superyacht, especially when you take a look at the tech and luxury inside.

McKeon’s design is heavily influenced by light, with the yacht containing several fold-down balconies, large glass panels and a minimalist interior to create a sense of space and allow light to flow through the yacht from one side to the other.

The sophisticated nature of the yacht fabricates a feeling of splendour replicated in the sleek design and illustrated by the 8.5-metre foredeck that transforms into an illuminated pool area at night with a sunken lounge. The inside dining and lounge areas can seat dozens with white leather couches and a black oval table taking centre stage. The owner’s cabin is located at the stern away from the crew and is lined with floor-to-ceiling windows on either side for ocean views.

While there’s no word on how much this yacht will retail for, if you compare it to similar yachts on the market, it will most likely cost north of $100 million, so no need to worry about saving your hard earned for this one as you’ve got buckley’s of ever snatching it up.

RELATED: How much does it really cost to own and run a superyacht? 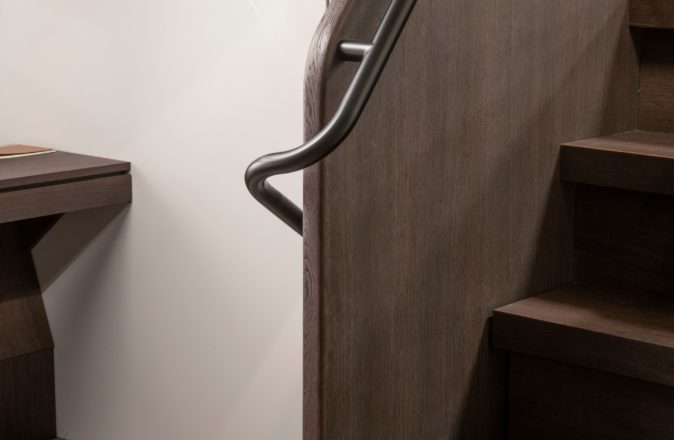 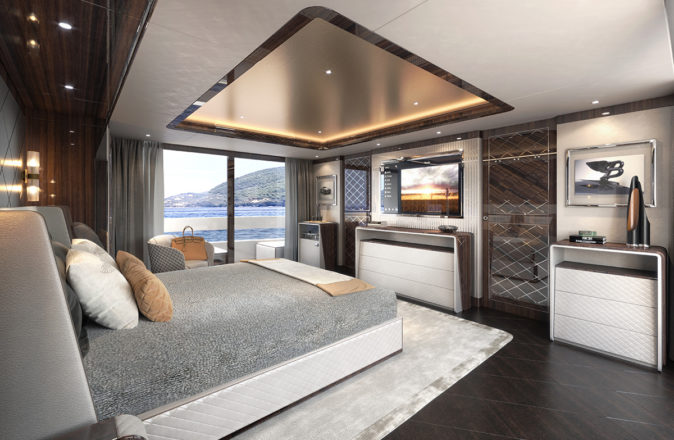