Peek Inside The New Mercedes G-Class 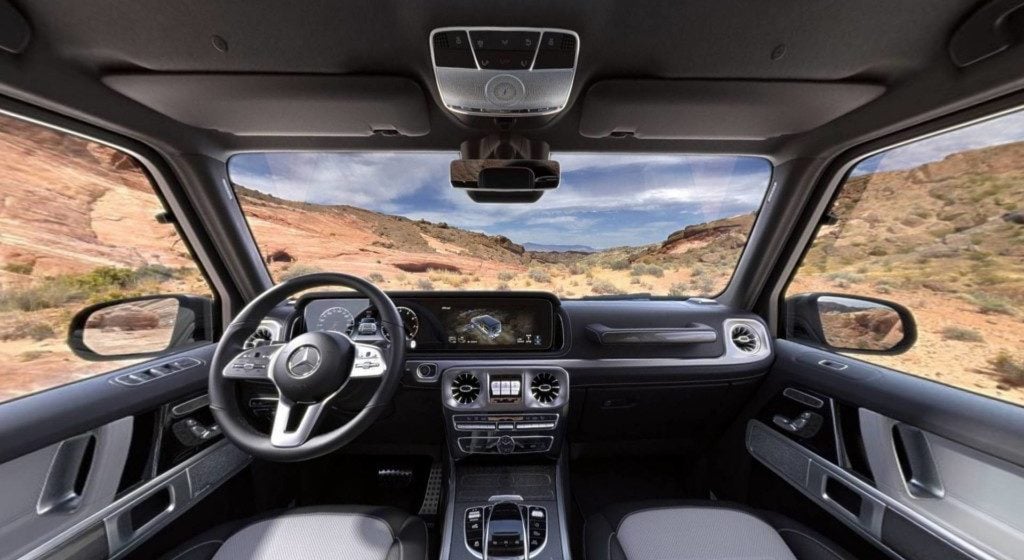 Few vehicles can say they truly belong in the last century’s motoring hall of fame. Jeep’s Wrangler, Ford’s Mustang, McLaren’s F1 and of course, Mercedes-AMG’s G-Class all rightfully have a voice in this category. Perhaps the secret to its success is that very little has changed since the G-Wagen’s late 70’s inception. Some 300,000 units have since rolled off the line and each G still sports its undeniably angular symmetry mixed with iconic soul searching cylindrical headlights.

The recent Detroit Motor Show revealed that 2019’s face lift on the longstanding thoroughbreds are a homage to the initial 1979 variant but with a longer and wider body.

G-Wagens are well documented for these beefy and opulent exteriors, but what sets them apart from their wannabe Jeep or Land Rover little brothers are their infamous next-level interiors.

The G’s upright and airy cabin elevates occupants above everyone else on the road. The quaint physical dials are finally gone (met with disappointment by some purists) and have been replaced by two, 12.3 inch digital displays that blend seamlessly together behind one large infotainment screen. You’ll be pleased to hear that the default theme is now a digital representation of the OG analogue dials.

Gadgets aside, G-Class opulence is most recognisable with three senses in particular – sight, smell and touch. Open-pore wood trim is found in even its most standard offering, lending it the classical elegance of all G-Classes and assuring customers that ‘basic’ is simply not an option you’ll find in the German dictionary. The ‘Exclusive Interior’ & ‘Exclusive Interior Plus’ packages feature dynamic diamond-pattern quilting and your combination of nappa leather in black and one of the designo manufaktur colours of platinum white, yacht blue or classic red.

Keep and eye out for the 2019 model which is expected to hit Aussie roads in the third quarter of this year. 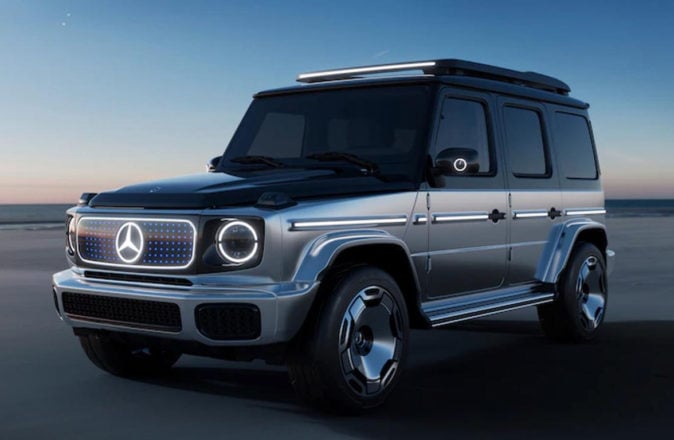 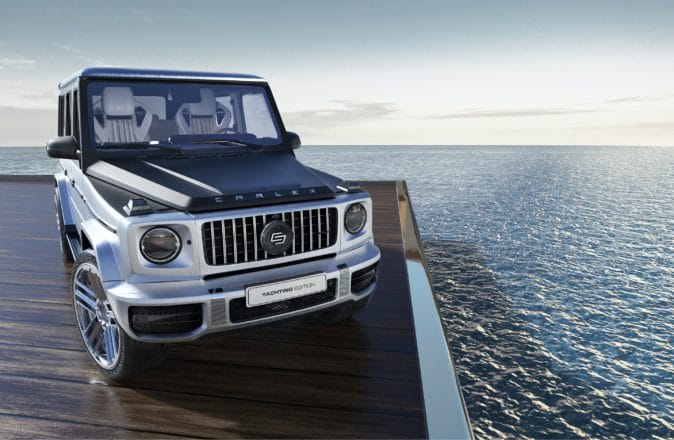 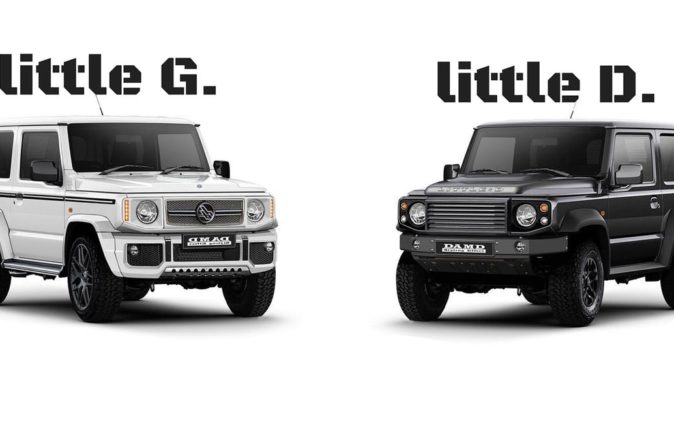