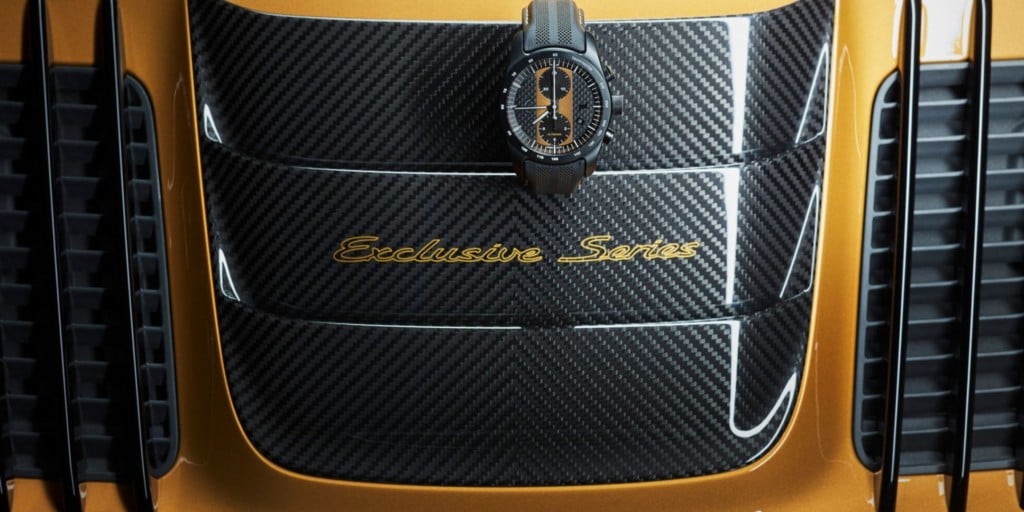 Porsche have just upped the ante when it comes to their top-shelf supercar offering, surpassing even the previous Turbo S model.

Unveiled to UK customers at the ‘Downtown Abbey’ home Highclere Castle earlier this week, the 607 horsepower machine is decorated in a striking gold colour scheme and limited to only 500 units.

It boasts 27 hp more than its predecessor, to complement a massive 553lb of torque and a staggering 0-100 kilometre per hour time of 2.9 seconds. The Turbo S exclusive will also max out at a top speed of 330 kilometres per hour.

External features include the Turbo Aerokit wing, new rear apron and carbon-weave stripes along the bonnet.