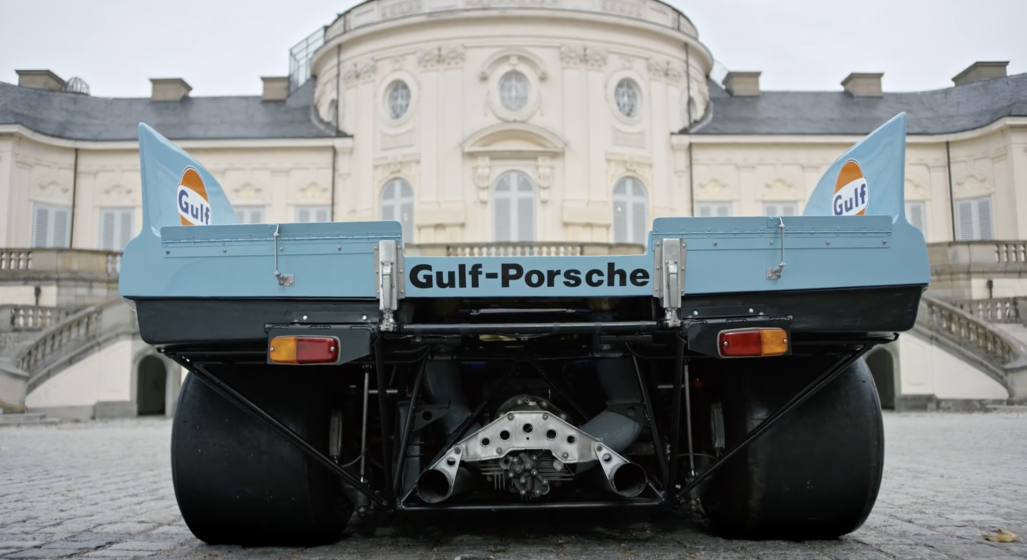 Porsche has kicked off its newest “Top 5” series with a bang: the five most expensive Porsches in history. Here’s the list, from the least expensive all the way up to the very top. Watch the video below to see what makes these cars so special and worth so much cash.

The Five Most Expensive Porsche Cars Ever Sold

Developed for the Can-Am racing series, the 917/30 Spyder was essentially a 1200 HP bomb on wheels, the driver precariously placed between 200 litres of fuel on either side. The car also doesn’t contain a single piece of computerized technology to keep it on the track.

It’s not a car of quantity, but its a car of quality. The diminutive engine is 1.5-litres with only 135bhp but it was the first Porsche ever purposefully developed for racing. It easily won its debut at the Nurburgring Eifel Race against cars with two-to-three times the amount of horsepower.

When Porsche was asked to design a homologation car for competition in the FIA GT1 class in 1997, this was the result. Its 600 HP, with a twin turbo, water-cooled engine. The 1998 version is the one that sold for nearly AU$8 million.

This is a car that established a record that stood for 35 years after it lapped the famed 20.832 km Nürburgring Nordschleife in 6:11.13 during qualifying for the 1000 km Sports Car race. It is one of the most victorious racing cars of all time and one of the first to ever use ground effect styling that held it to the pavement aerodynamically.

The car worth nearly $20 million is the car that gave Porsche its first overall wins at the 24 Hours of Le Mans in 1970 and 1971. It also starred alongside Steve McQueen in the 1971 film Le Mans.

RELATED: The Porsche 911 Carrera T is all the Porsche you’d ever need, and it’s being discontinued.