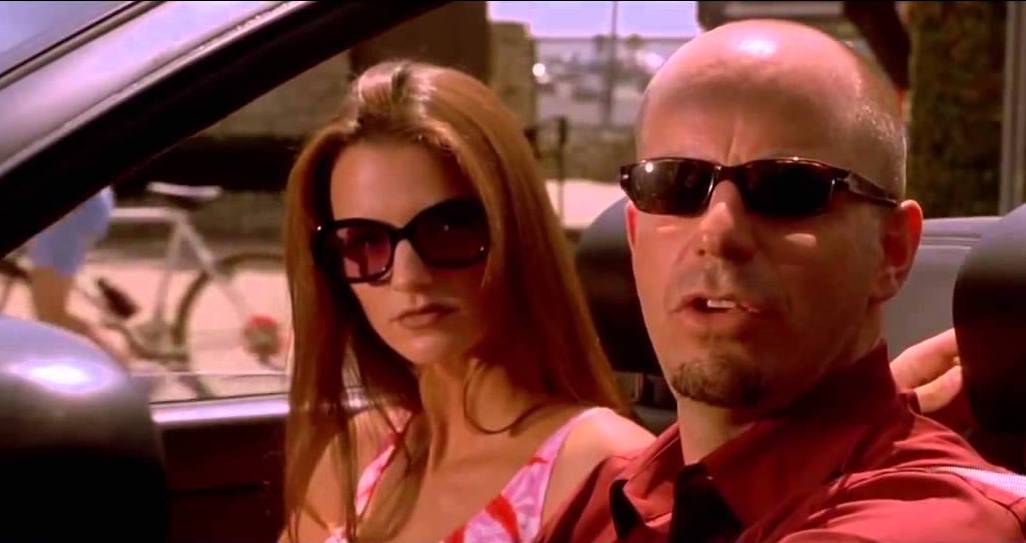 A damning report (but not at all new information) released by the International Journal of Psychology confirms that dickhead drivers have a preference for driving ‘fancy’ cars.

The study, undertaken by the University of Helsinki, focused on 1,892 Finnish drivers and used the Five-Factor Model of Personality known as ‘OCEAN’ for assessment – Openness, Conscientiousness, Neuroticism, Extraversion, and Agreeableness.

Surprise, surprise…the less agreeable the person was – i.e., the more of a dickhead they were – the more likely they were to own a fancy car.

Specifically a BMW, Audi or Mercedes-Benz. And what is even less of a surprise is that these individuals were all men.

So how did they come to this conclusion? See below for the report’s official findings.

Regardless of whether income was included in the logistic model, disagreeable men and conscientious people in general were particularly likely to drive high‐status cars. The results regarding agreeableness are consistent with prior work that has argued for the role of narcissism in status consumption. Regarding conscientiousness, the results can be interpreted from the perspective of self‐congruity theory, according to which consumers purchase brands that best reflect their actual or ideal personalities. An important implication is that the association between driving a high‐status car and unethical driving behaviour may not, as is commonly argued, be due to the corruptive effects of wealth. Rather, certain personality traits, such as low agreeableness, may be associated with both unethical driving behaviour and with driving a high‐status car.

Interestingly, the report also found that men and women that considered themselves both respectable and ambitious also opted for a luxury car that reflected those values.

So while not all fancy car drivers are dickheads, chances are all dickheads who can afford one drive a fancy car…