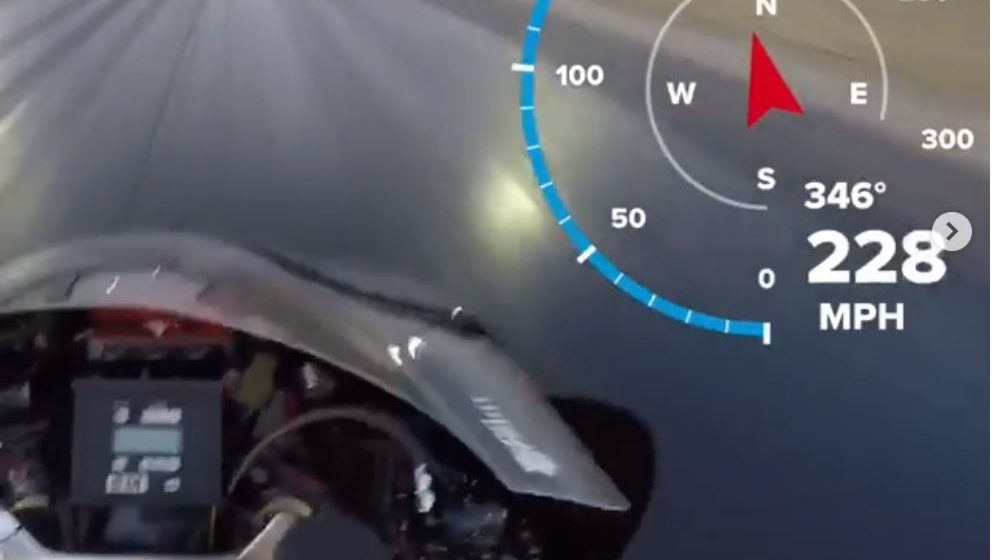 The boys over at DriveTribe have shared this crazy POV footage of a superbike hitting 400km/h in just six seconds in a supposed quarter-mile world record attempt.

The madman at the helm of the 1500hp Top Fuel bike is Korry Hogan who captured the squirt on his GoPro. While we assume official adjudicators recorded his time and speed observing from the side of the track, the telemetry feature on the GoPro shows you just how hectic an acceleration to that speed can get. Watch the madness below.

RELATED: Watch a superbike, an F1 car and a fighter jet go head-to-head in the ultimate drag race. 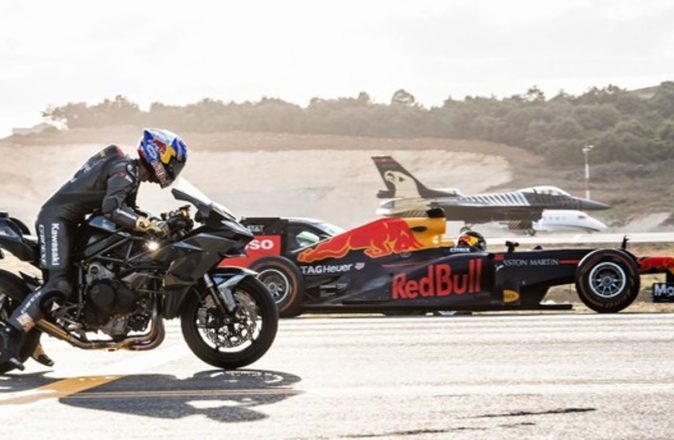 The Most Comprehensively Insane Drag Race Of All-Time 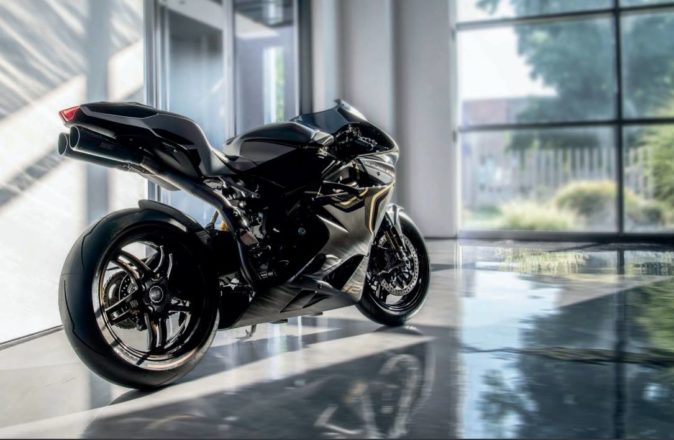 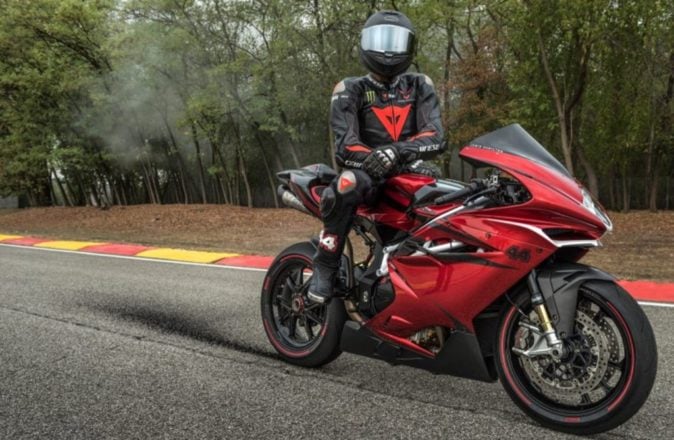