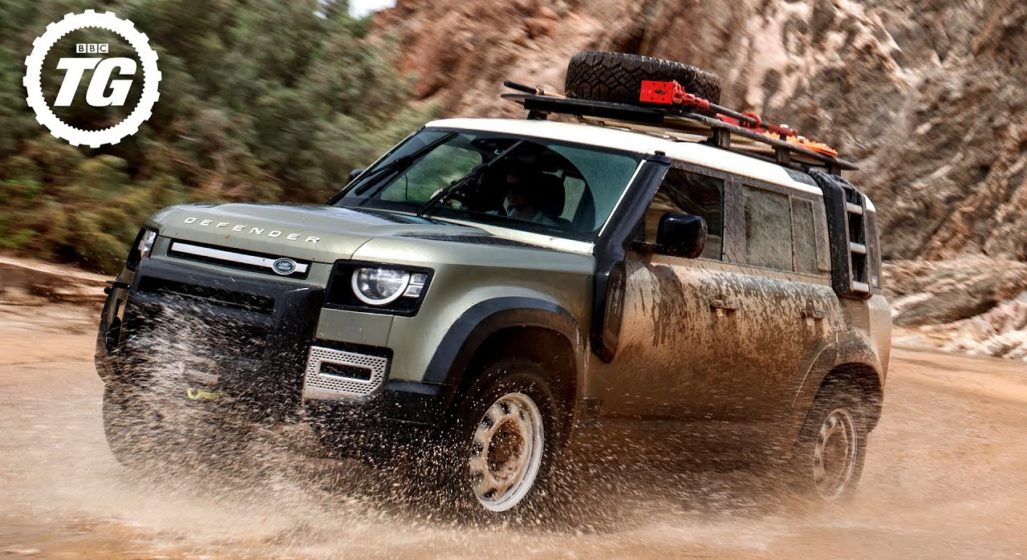 After a lengthy media launch in Namibia, Land Rover has finally taken the lid off the mass of motoring journalists and their opinions on the new Land Rover Defender, with punters finally receiving a verdict on what could be the most divisive car release of the year.

It was Top Gear Magazine’s deputy editor Jack Rix who ventured to the south-west of Africa to push the British national treasure to its absolute limit.

The result? A 21-minute featurette on his weapon of choice for a 700-kilometre loop through the sticks of Namibia, a ‘Pangea Green’ Land Rover Defender 110 with a D240 four-cylinder diesel engine.

Enjoy some of the first reactions to the first edition of the 2020 Land Rover Defender in 4K resolution below as Jack samples the category-leading terrain response, air suspension, iconic jump seat and accessory packs. 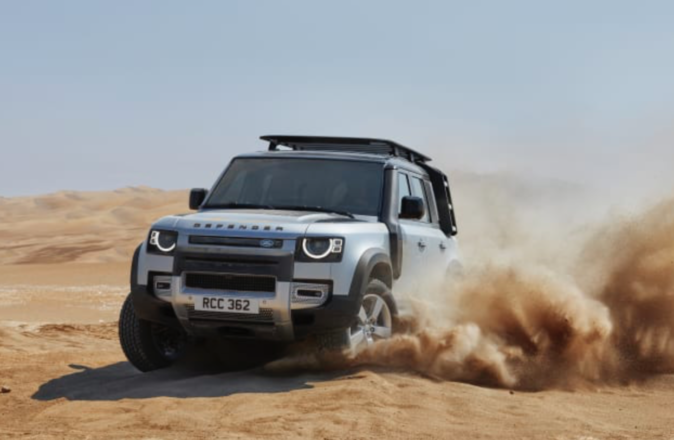 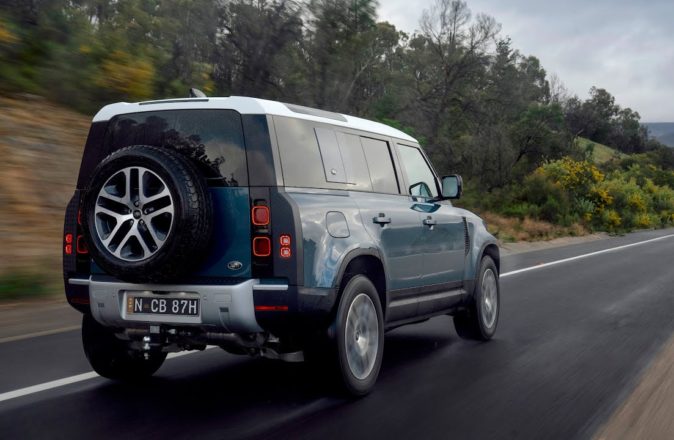 Living With The New Defender For 7 Days