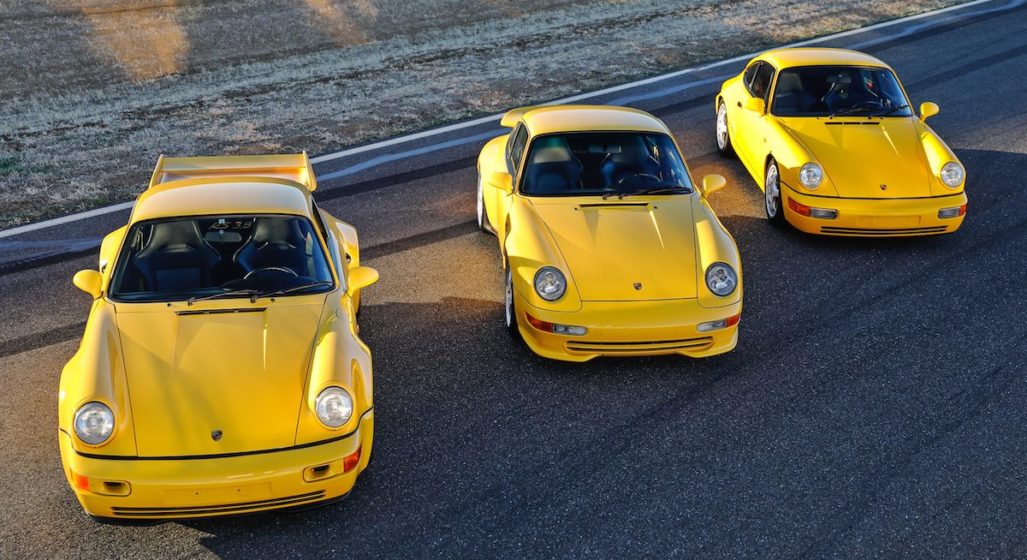 WhatsApp co-founder Jan Koum is running out of room in his garage and has decided that – instead of buying a bigger one – he’s just going to sell some of the rare cars in his collection to create more space. Half his luck.

Koum is teaming up with auction specialists Gooding & Company to flog off 10 deluxe Porsches at their annual Amelia Island Auction in Florida this coming March. On offer are some of the most sought after Porsches in pristine condition.

Included in the auction are:

There are also four 997s in the collection which comprise of

And for the more modern additions:

– 2015 Porsche 918 Spyder Weissach – one of only seven painted in liquid metal chrome blue.

As you can tell, Koum likes his cars to be limited edition.

If you fancy a cheeky bid on any of these cars the auction will be held on March 8. You can find more details about the cars at Gooding & Company. 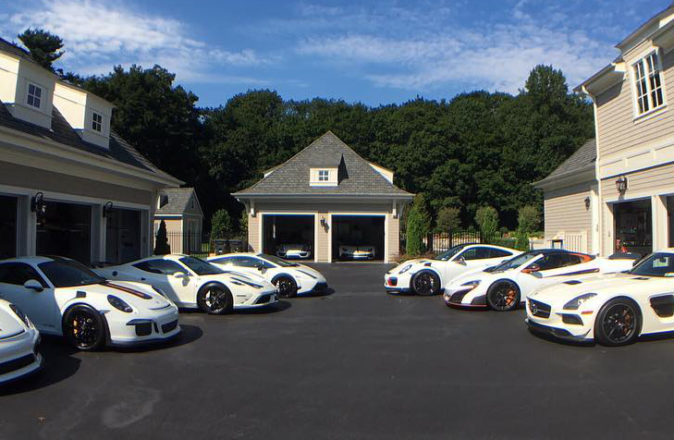